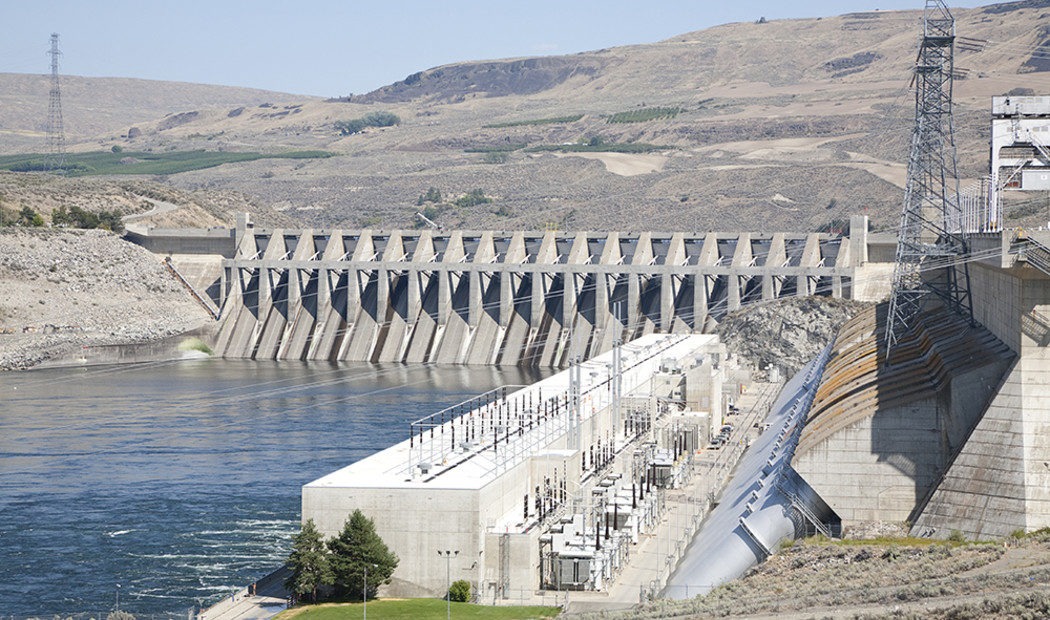 Operators at Chief Joseph Dam in eastern Washington will now have to reduce pollution from oil spills that leak into the Columbia River. That’s after the U.S. Army Corps of Engineers recently reached a settlement with Columbia Riverkeeper.

The environmental group has sued dam operators along the Columbia and Snake rivers. They hope to reduce oil spills, require operators to monitor how much oil is leaking into the water and ask dam managers to look into using eco-friendly oil. Unlike conventional oil used to lubricate dam turbines, this newer type of oil would break down more naturally and would be less harmful to aquatic life.

Lauren Goldberg with Columbia Riverkeeper said there have been large releases of oil at Ice Harbor and Lower Monumental dams on the Snake and The Dalles on the Columbia that were reported by the U.S. Army Corps. She said there are also smaller chronic leaks that often go undetected.

“Every year, hydroelectric dams on the Columbia and Snake rivers leak large quantities of oil,” Golberg said. “Sometimes there are leaks of hundreds of gallons of oil, sometimes over a thousand gallons of oil.”

Columbia Riverkeeper has also settled lawsuits to stop oil leaks at nine other Northwest dams, including Bonneville, The Dalles, Ice Harbor and Grand Coulee. The settlements require The U.S. Army Corps of Engineers and the U.S. Bureau of Reclamation to obtain permits that will restrict oil pollution.

The U.S. Army Corps of Engineers did not respond to requests for comment Tuesday.