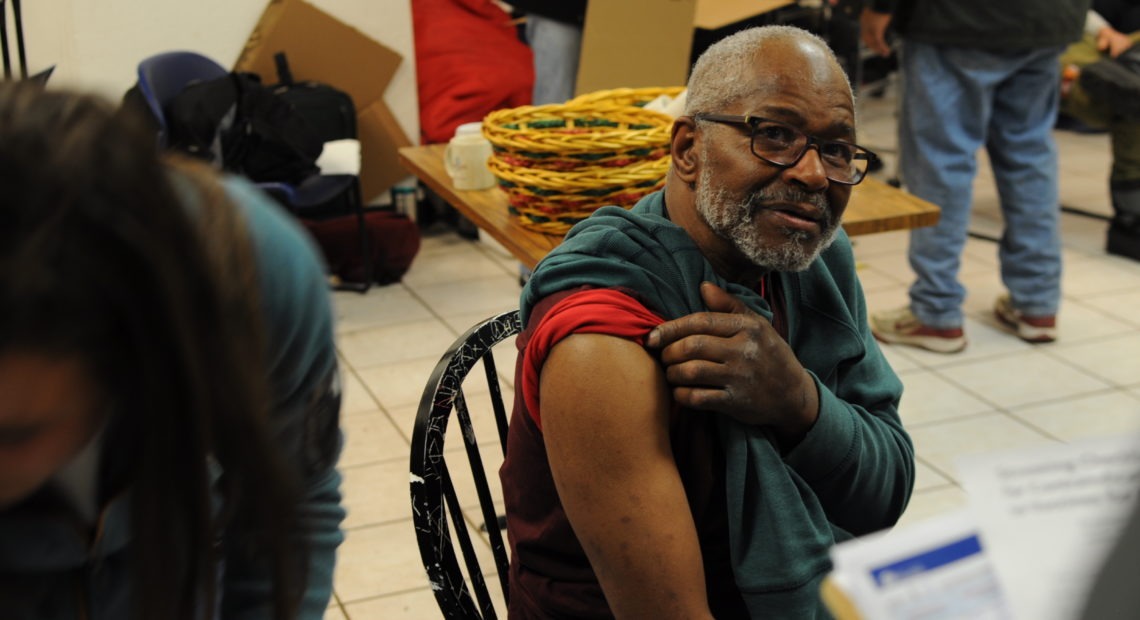 An outbreak of Hepatitis A that’s been spreading in Washington state has reached Yakima County. It’s expected to grow over the winter, according to the county health district.

The district has confirmed 18 cases of Hepatitis A since declaring an outbreak Nov. 7. The state Department of Health has confirmed 124 cases this year, mostly in King and Spokane counties.

Across the state, 66 people have been hospitalized, and two have died.

Hepatitis A is a viral liver disease, transmitted through close, personal contact with someone who’s infected. That’s worrisome in crowded places like the Yakima Union Gospel Mission.

The homeless shelter rising numbers of Yakima’s homeless population as temperatures continue to drop. People experiencing homelessness are especially vulnerable to the spread of the disease, according to Alondra Solorio, medical clinic director at the Yakima Union Gospel Mission. 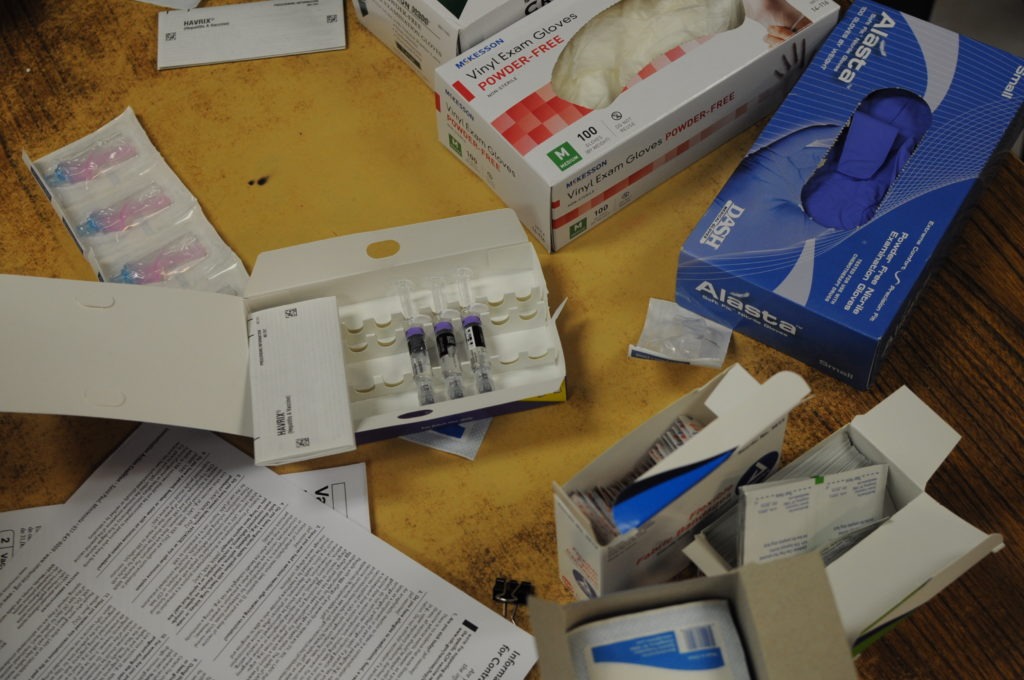 The Yakima Health District distributed vaccines against Hepatitis A to homeless shelters like the Yakima Union Gospel Mission and Camp Hope. People experiencing homelessness are at higher risk of contracting the viral disease because they often lack access to basic hygiene and sleep in crowded shelters over the winter months. CREDIT: Enrique Pérez de la Rosa/NWPB

But the UGM and other shelters are also where county health officials can give out vaccines and educate people about the outbreak, with help from shelter staff and second-year medical students from the nearby Pacific Northwest University of Health Sciences.

“I don’t want no surprises later in my life when I could have done something about it tonight,” resident Danny Pellum said after he decided to get the vaccine as a precaution for himself and other residents.

“I don’t want people around me, you know, falling out dying,” he said. “I’m very concerned about it.”

Because of Hepatitis A’s long incubation period of between two and seven weeks, someone may be infected and spreading the disease without realizing it. That’s why health officials are working with Yakima shelters like UGM and Camp Hope to fight it, according to Lilian Bravo, director of public health partnerships at the Yakima Health District.

“We’ve heard from our partners that if the outbreak lasts less than six months, it would be a success,” Bravo said.

Symptoms of Hepatitis A can include yellow skin or eyes, dark urine, pale stool, loss of appetite, fever, diarrhea, fatigue, vomiting, and abdominal pain. The best protection against the virus is a vaccine, according to the Washington Department of Health.

Bravo said that county health workers have so far been able to vaccinate more than 130 people.

“As we’ve already started this outreach network, in the community we’re expecting to be able to vaccinate even more individuals over the next few months,” Bravo said. 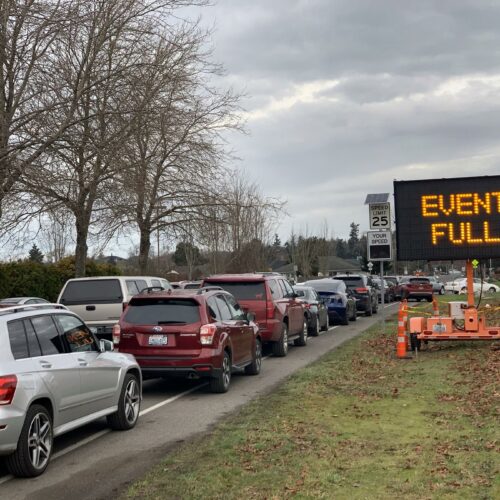 Hesitancy to get vaccinated against the coronavirus has justifiably drawn considerable attention because some counties and neighborhoods are lagging far behind in the campaign to stamp out COVID-19. Less often do you hear about the COVID-19 vaccination overachievers. In recent weeks, pockets of the Pacific Northwest have exceeded the threshold for community immunity. Continue Reading Community Immunity Is In Reach For Some Northwest Cities And Counties, Further Away For Others 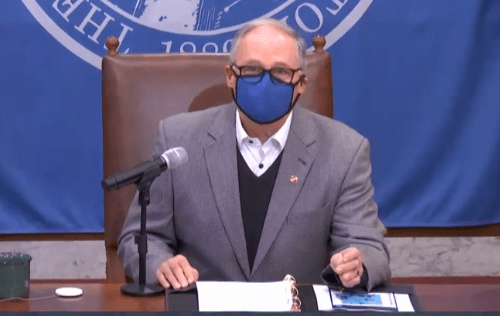 As Washington braces for a fourth wave of coronavirus and spread from a more infectious variant, Gov. Jay Inslee is urging residents to continue to follow health rules, and take the vaccine. Continue Reading Governor And Health Officials Warn Of Possible 4th Wave Of COVID Cases In Washington 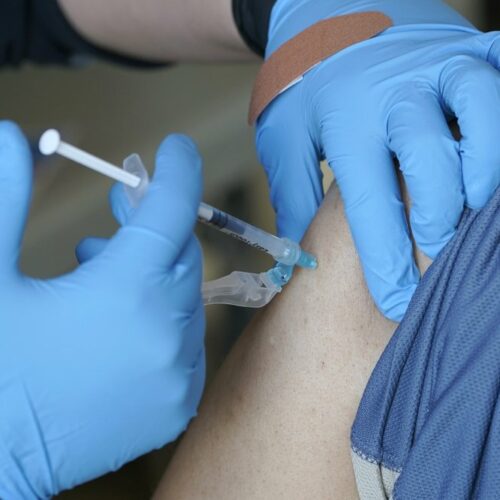 Washington state is opening up COVID-19 vaccine eligibility to all residents age 16 and older starting on April 15, Gov. Jay Inslee announced Wednesday. The federal government had directed states to make all adults eligible for COVID-19 vaccination by May 1, but most states had earlier plans, with more than a dozen opening eligibility to all adults this week. Continue Reading Washington State Bumps Up Vaccine Eligibility To April 15 For All Residents Age 16 And Older