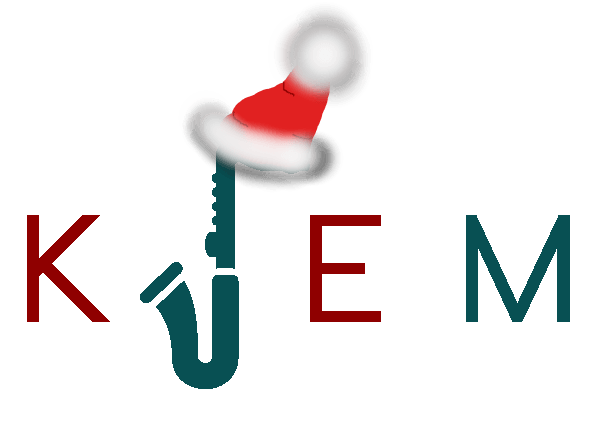 KJEM Gift Guide For The Jazz-Lover In Your Life﻿ 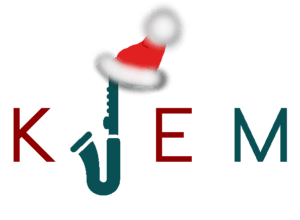 It’s undeniable that there is great Jazz in the Pacific Northwest. Concert tickets are a thoughtful gift and help reduce the clutter one may accumulate during the holiday season.
Although they are not immediately deliverable, that’s okay!
Sometimes a little delayed gratification can have just as big a pay-off.

Here are some upcoming concerts in the region with tickets available that you can shower on your loved ones (in chronological order):

Besides giving the gift of a fun night out, concert tickets are small, so you can sneak them in as an unassuming stocking-stuffer. Then when they open it, it’s a nice surprise for them to find it’s not just $1.00 folded into an origami shirt.

After that first surprise, when you attend the concert, you get another pay-off. Seeing them enjoy the music while you enjoy it with them.

Going into the 2020s, 100 years later it might be fun to get the jazz-lover in your life a taste of the roaring 1920s in a modern take. Singing in a classic crooner style, Harry Connick Jr.’s new album focuses on the renowned composer and lyricist. Cole Porter began to gain fame during the 1920s and continues to be a strong influence on jazz musicians today.  Take a listen to the NPR story about the album and the interview with Harry Connick Jr. as he describes why he loves to play with Cole Porter like a “set of musical Legos”.

The Glenn Crytzer Orchestra’s New Holiday Album, Underneath The Mistletoe

If you want to give a gift of fun Holiday Jazz music, The Glenn Crytzer Orchestra specializes in the “Vintage Jazz” sound that will be treasured in any music collection. Along with the imaginative cover songs, there are several originals on the album which breath new life into Holiday Jazz music. The album veers away from the somber and sultry arrangements that are often on Jazz Holiday albums. Neither does it foray into the frenetic over-the-top music that is blasted at shopping malls. Underneath The Mistletoe lands squarely in the realm of classic swing music, upbeat, fun, a little silly, but still classy. The song titled “The Krampus” will delight those who enjoy the “darker side” of the Holidays. Definitely a good music gift pick for those with a sense of humor and a love of swing!

Lady Sings the Blues: the 50th Anniversary Edition with a Revised Discography

Billie Holiday’s memoir in an updated treatment with revised discography is a great gift for fans of Jazz classics. Who doesn’t want a little bit of Holiday’s voice, either in a song or in a book? It’s available here.

Exploring the many pathways music takes in our brains and our lives, Oliver Sacks’ book will sure to delight any brainy music-lover on your list. Sacks’ is a physician, an author and a professor of neurology and his unique perspective will make for a special and memorable gift. It is available here.

Though made in 2001 (there’s been some Jazz history happening in the past 18 years!), it is still a good educational documentary for people who love the Jazz classics. Filled with fascinating interviews, clips, history, and music, the Ken Burns’ Jazz documentary is a gift that will take a long time (in a good way) to get through.

There May Be Treble Ahead…

You could adorn your friend or loved-one with a treble-clef necklace while punning with the lyrics of Irving Berlin’s “Let’s Face the Music and Dance”.

Get something to put inside those dancing shoes!
For some people, receiving socks or underwear for Christmas is like the modern-day equivalent of coal. For others, though, it’s a godsend at the end of the year, replacing the worn toes of socks from Christmas yesteryear.