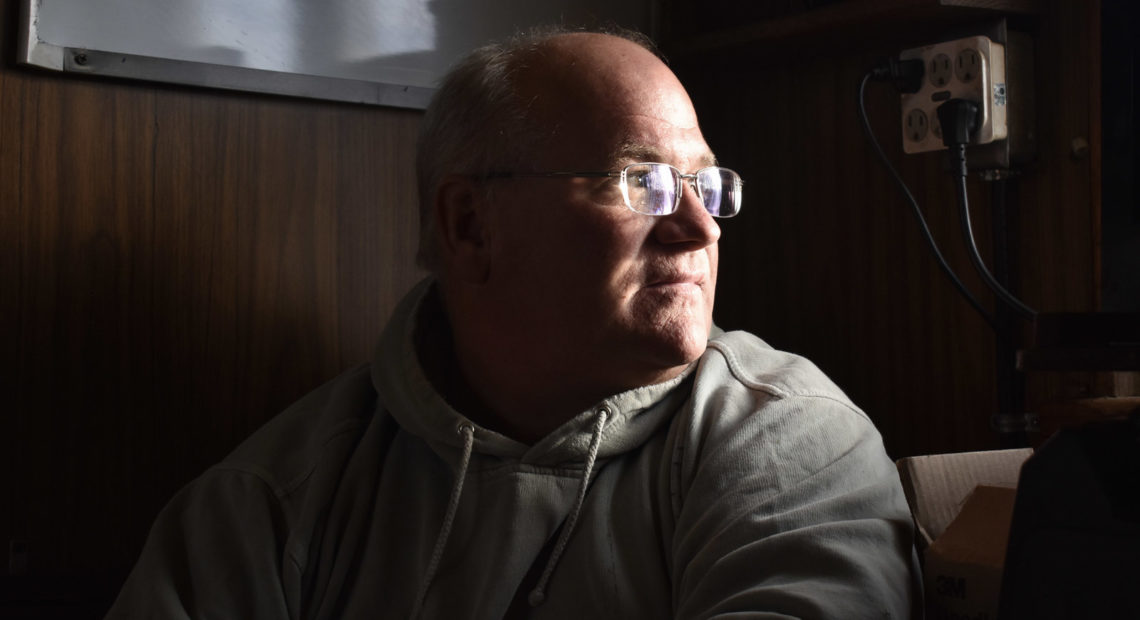 In an unprecedented response to historically low numbers of Pacific cod, the federal cod fishery in the Gulf of Alaska is closing for the 2020 season.

The decision, announced Friday, Dec. 6, came as little surprise, but it’s the first time the fishery has closed due to concerns over low stock.

It’s not over-fishing to blame for the die-off, but rather, climate change.

Warming ocean temperatures linked to climate change have wreaked havoc on a number of Alaska’s fisheries in recent years, decimating stocks and jeopardizing the livelihoods of fishermen and locals alike who rely on the industry.

A stock assessment this fall put Gulf cod populations at a historic low, with “next to no” new eggs, according to Steven Barbeaux, a research biologist with the National Oceanic and Atmospheric Administration, who authored the report. At their current numbers, cod are below the federal threshold that protects them as a food source for endangered steller sea lions. Once below that line, the total allowable catch goes to zero. In other words, the fishery shuts down. 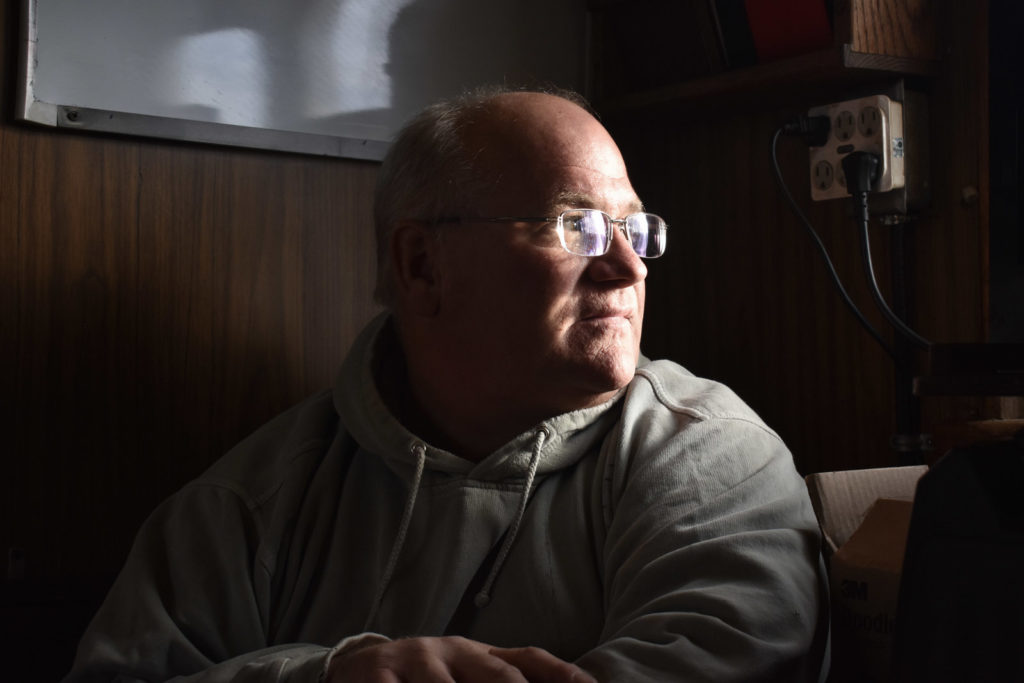 Frank Miles, a cod fisherman, is trying to figure out what to do now that the federal cod fishery in the Gulf of Alaska is closing for the 2020 season. CREDIT: Kavitha George/KMXT

Up until the emergence of a marine heatwave known as “the blob” in 2014, the stock of cod in the Gulf of Alaska was doing well. But the heat wave caused ocean temperatures to rise 4-5 degrees. Young cod started dying off, scientists said.

The decline was steady from there.

“Retrospectively, we probably should have shut the fishery down last year [too],” Barbeaux said.

Cod only enter the fishery at age three, so the environmental effects on the fishery are somewhat delayed. There are now signs of a second warming event. Scientists like Barbeaux say it’s hard to predict what the future of the fishery will look like.

“We’re just well beyond what we’ve ever seen before. It’s this very unusual, warm event,” said Mike Litzow, a NOAA fisheries ecologist based in Kodiak. “What the climate scientists are showing us, our best understanding is that this is going to be the new average within a short time frame.”

With uncertainty looming, Gulf cod fishermen in Kodiak are struggling with a decline of what used to be a major part of the island’s winter economy. Many fishermen have already moved on from cod. For the few remaining, the federal fishery closure further jeopardizes their livelihoods.

“It’s kind of devastating,” Kodiak-based pot cod fisherman Frank Miles said last month, hoping at the time that the situation would turn around for next year’s season.

Before the first heat wave, Miles said about 70% of his income came from cod fishing. Since then, he’s worked to diversify, but he’s still concerned for the future.

“I’m more worried about my son and his generation, the younger guys coming up,” he said. “I’m 60, I’m probably just about done. I’d like to think that I could fish cod one more time before I retire, but I don’t know. I simply don’t know where we’re going here.” 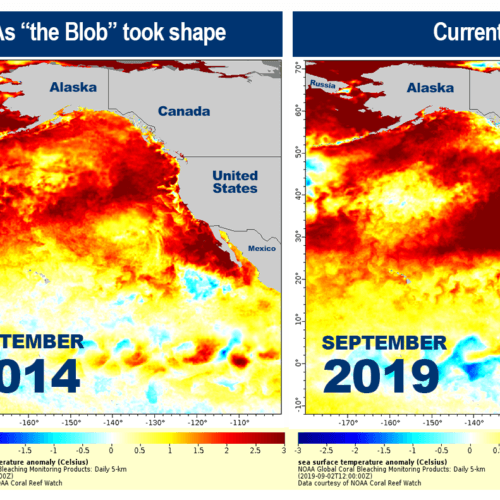 Return Of ‘The Blob’? Marine Heat Wave Similar To 2014 Disruption Shows Up On West Coast

Scientists have detected a marine heat wave off the West Coast that they say is reminiscent of the massive stretch of warm water nicknamed “the Blob” in 2014-15. Continue Reading Return Of ‘The Blob’? Marine Heat Wave Similar To 2014 Disruption Shows Up On West Coast