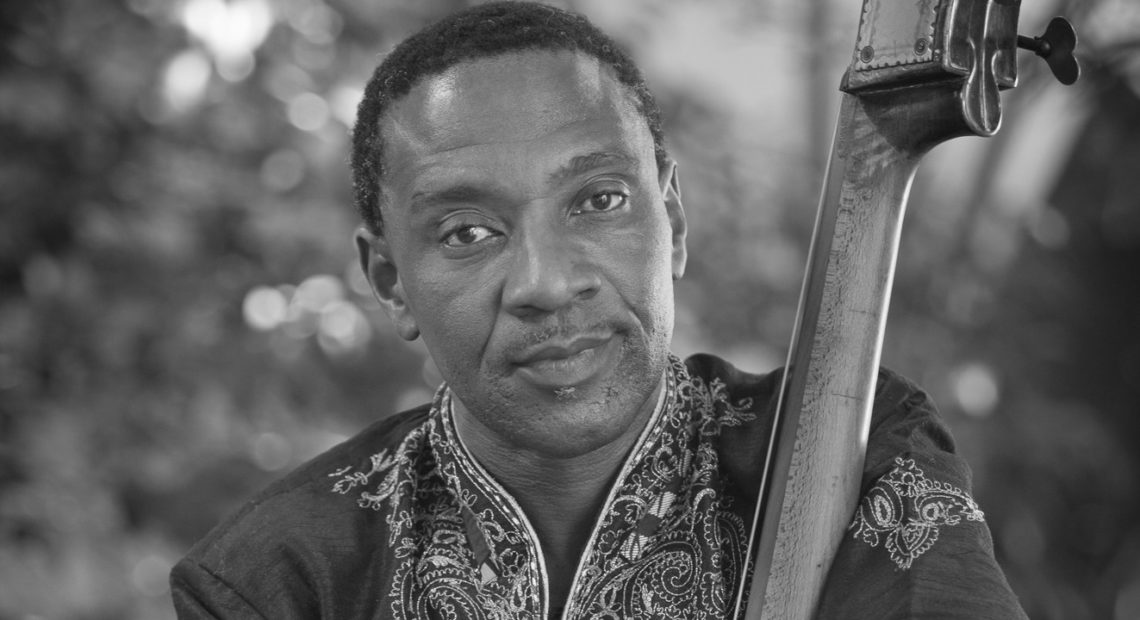 The South African Songbook: Jazz Musicians Who Stayed During Apartheid

Twenty-five years have passed since South Africa ended the cruel social experiment of apartheid, which divided its citizens, locked up its people of color and brought decades of havoc and pain.

South Africa’s jazz musicians were at the center of the conflict. They symbolized everything the white nationalist regime hated: freedom, thinking and racial mixing. Jazz Night in America has already told the story of pianist Abdullah Ibrahim and trumpeter Hugh Masekela, prominent South African artists who went into exile, seeking refuge overseas.

This episode focuses on the musicians who stayed. We’ll learn about the legacy of saxophonist Winston Mankunku Ngozi, who turned down touring opportunities with Chick Corea and Herbie Hancock to fight for freedom on his home turf, and pianist Moses Taiwa Molelekwa, who was hailed as a bright new hope for the music before his untimely and unsolved death at age 27.

We’ll also travel to the Cape Town International Jazz Festival for its celebration of a living master, bassist Herbie Tsoaeli, with his band, African Time Meeting Legends Overtime. The episode concludes with pianist Thandi Ntuli, from South Africa’s so-called “Born Free” generation. Her rise to stardom symbolizes a new era of hope and healing, as she’s able to realize artistic ambitions that were never afforded to artists before her.

The Jazz at Lincoln Center Orchestra with Wynton Marsalis puts its stamp on the program by offering fresh arrangements of these great and nearly forgotten composers, in a gala season-opening concert called The South African Songbook.