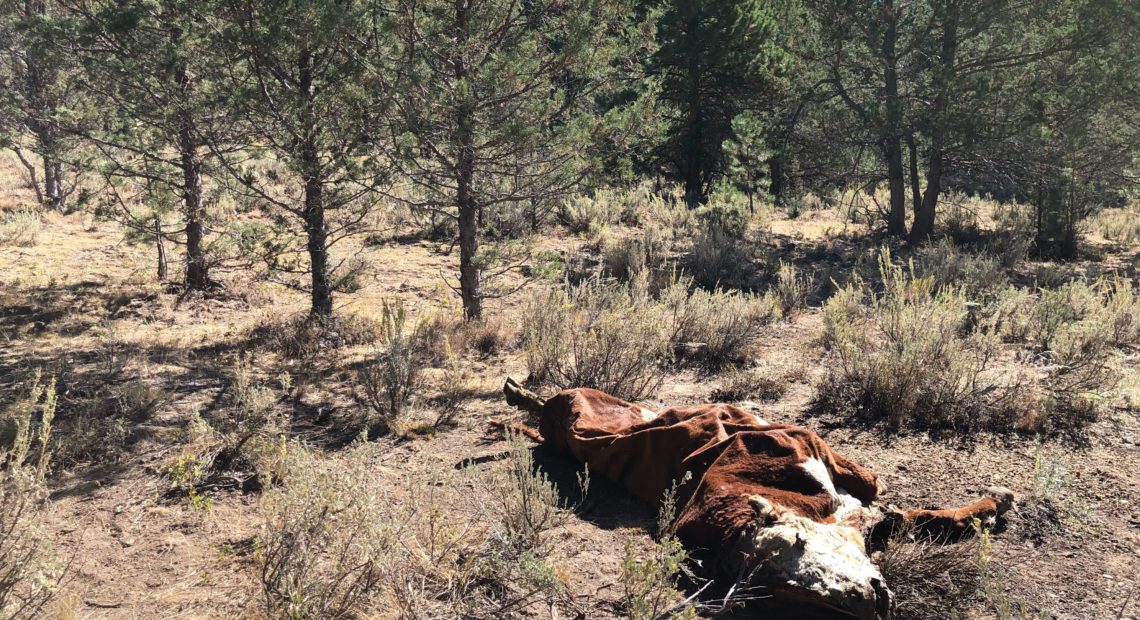 NWPB’s Uniquely Northwest News takes a weekly look at the stories of regional interest, and the reporters who help bring them to us.

As 2019 comes to a close, and 2020 is upon us, we look back on a few Northwest stories we’ve discussed this year. Indeed, there are many, and many worth highlighting again. Here are three we’d like to revisit as we say goodbye to 2019.

(Watch the full year-in-review episode above.)

Bundyville comes to the Inland Northwest

Season 2 of the Bundyville podcast highlights anti-government extremism in the Inland Northwest, and goes deep on Washington state Rep. Matt Shea. A report to the Washington state legislature is out, and Shea has been ousted from the Republican House caucus for what the report called domestic terrorism and engaging in political violence.

Earlier this year Bundyville host Leah Sotille spoke on the show about anti-government people and groups in the Inland Northwest.

Over the summer, cows mysteriously showed up dead in eastern Oregon, and it baffled law enforcement and spooked ranchers. Correspondent Anna King headed to rural eastern Oregon to talk with ranchers and residents about what they found and what why it’s leaving them feeling uneasy. 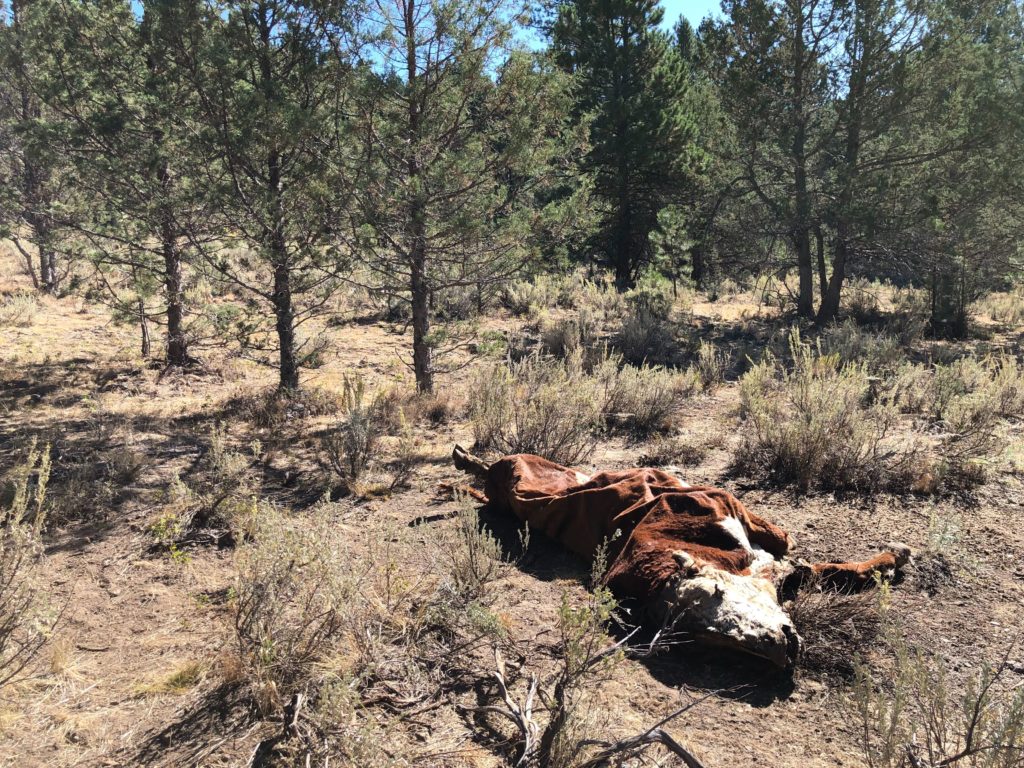 The crumpled carcass of a once vibrant bull lays on Forest Service ground. It was killed along with several others in a strange way at Silvies Valley Ranch in eastern Oregon, and detectives have few leads. CREDIT: Anna King/N3

The story was picked up by national and international outlets, and when it ran nationally on NPR.org, it was one of the most read stories on NPR’s website not only that day and week, but for the entire year.

Salmon return to the upper Columbia

Salmon are coming back to the Columbia River behind Chief Joseph and Grand Coulee Dams, and that’s significant for regional tribes. Right now it’s just a test of sorts, to see how the salmon fare in the reservoirs behind that dams that cut off the migration of salmon upstream from the Pacific Ocean every year. Without dedicated fish passages at the two upper-most dams on the Columbia, the culturally significant salmon haven’t flourished in the upper stretches of the river for over half a century.

Courtney Flatt was there with members of the Confederated Tribes of the Colville Reservation as the first salmon swam away.