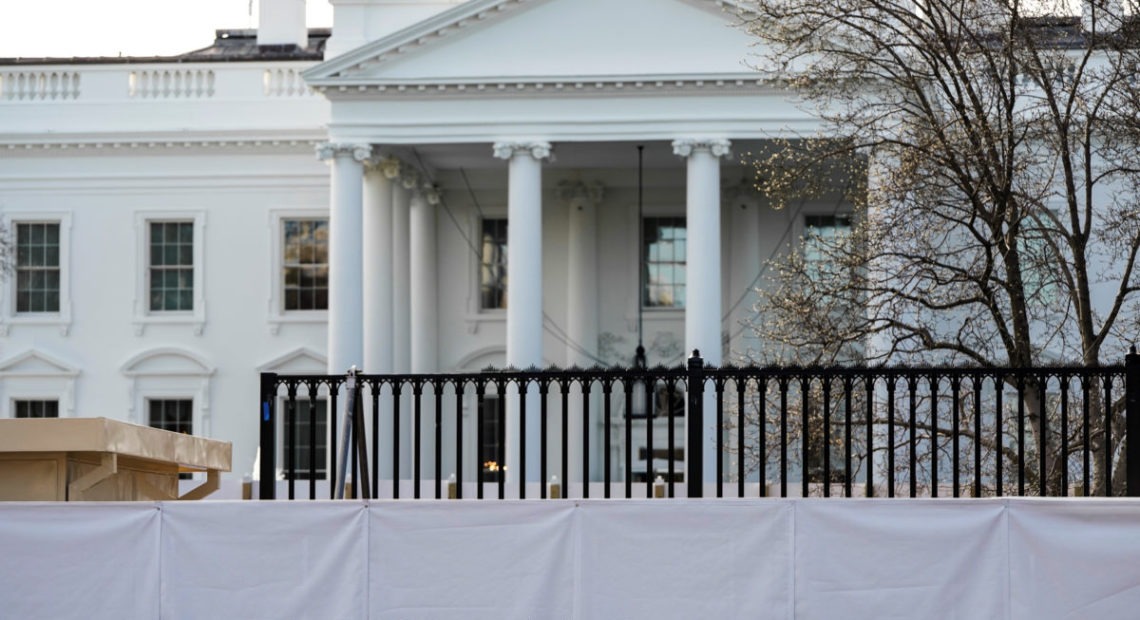 President Donald Trump’s legal team on Monday rejected the House of Representatives’ impeachment charges as “flimsy” and called on senators to “swiftly reject” them in the trial set to begin Tuesday.

The president’s lawyers argue in a legal brief submitted to the Senate on Monday that the articles of impeachment against the president violate the Constitution and set a dangerous precedent, since they do not state a specific violation of law. (Congress has the sole authority to determine what is an impeachable offense, and a president can be impeached even if a crime has not been committed.) 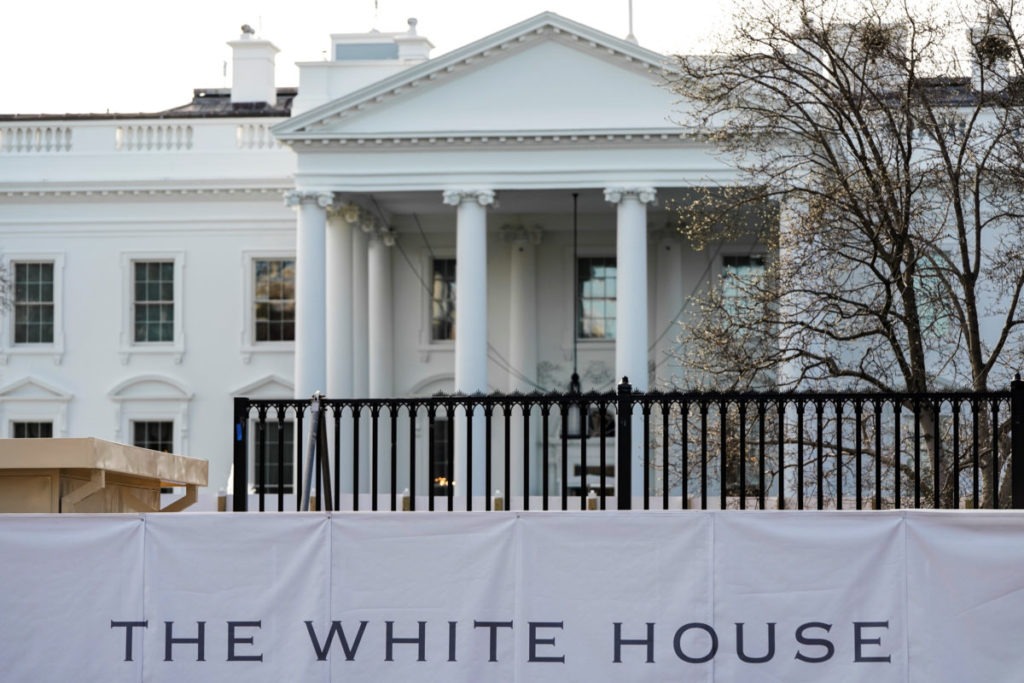 The new fence surrounding the White House is seen behind a screen in Washington, U.S., January 12, 2020. REUTERS/Joshua Roberts

The brief does not deny that the president pressured Ukraine to open investigations into the 2016 election and former Vice President Joe Biden and his son. But the president’s legal team argues that he had legitimate reasons for raising both issues in an effort to fight corruption in Ukraine.

The president’s attorneys also assert that the way House Democrats presented abuse of power in the articles “is not an impeachable offense.” The brief also argues the president did not obstruct Congress by blocking testimony and documents in the House impeachment process, and instead claims the president was exercising his legal rights by resisting the congressional subpoenas.