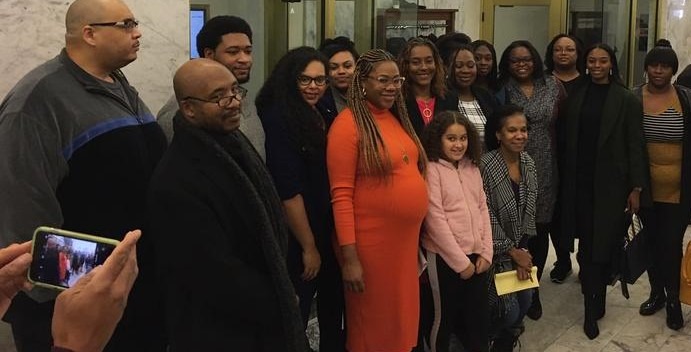 Washington could become the fourth state in the nation to outlaw race-based hair discrimination, after New York, New Jersey and California.

On Tuesday, a panel of state lawmakers heard passionate — and unanimous — testimony in favor of legislation that would define race to include traits such as hair texture and hairstyles like Afros, braids, locs and twists.

“Long, short, curly, braided, twisted, I should not have to be conflicted about any aspect of my physical appearance,” said Andrea Jarmon, an African American attorney.

Michelle Merriweather, the president and CEO of the Urban League of Metropolitan Seattle, described the hair of black women as “a crown that tells a story.”

Merriweather and Jarmon were among several people – mostly black women – who testified before the House Civil Rights and Judiciary Committee in favor of the hair discrimination bill. Several described the pressure black women have historically felt to use chemicals to try to straighten their hair.

“In order to gain employment, black women have had to assimilate into the white culture,” said state Rep. Melanie Morgan, a Tacoma Democrat, who is the prime sponsor of the legislation. “This means we go from naturally curly hair to a sleek relaxed look of removing all curls. This is unhealthy for our hair, but also dangerous for our skin and breathing in during application.” 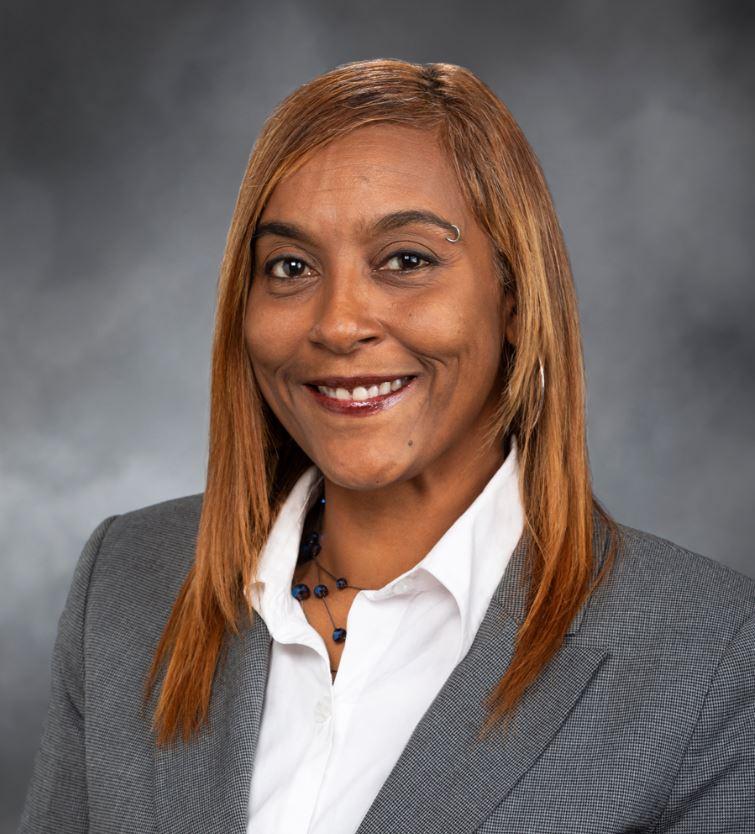 Hair discrimination also dates to slavery, explained Angel Swanson, who teaches a workshop titled “How to talk to your racist uncle.” Swanson told the legislative panel that slaves would braid maps into their hair as a form of communication. “When that was discovered hair was to be shorn at that point,” Swanson said.

Lawmakers also heard from Jenna Hanchard, a former television news anchor, who read from an email she received from a viewer last year.

“Your hair needs attention, it takes up most of the frame and looks ridiculous, personally I don’t think you should be on air,” Hanchard said, quoting the email.

Hanchard said black women in the workplace often experience discrimination if they wear their hair naturally.

“This legislation is the systemic change required to acknowledge that hairstyles associated with my blackness are not a threat,” Hanchard said.

Under federal law, Afros are already considered an “immutable racial characteristic” and protected under the Civil Rights Act of 1964. But other hairstyles do not have the same protection. If passed, the bill under consideration in Washington would allow people to file claims with the Human Rights Commission.

The executive director of the Commission, Sharon Ortiz, also testified and said it’s not just black people who face hair discrimination. She recalled efforts to assimilate Native American children by placing them in white-run boarding schools beginning in the 1860s.

“They were not allowed to speak their language and their hair was cut, their braids were cut. This has left trauma that is still with native people today,” Ortiz said.

The anti-discrimination bill has 35 co-sponsors, including two Republicans. During the public hearing, a couple of Republican committee members asked questions about how the law would affect grooming policies imposed by employers.

A non-partisan attorney for the committee responded that those policies could still exist, but would have to be applied in a non-discriminatory manner. In addition, anyone filing a claim of discrimination would have to show they had suffered disparate treatment or disparate impact. 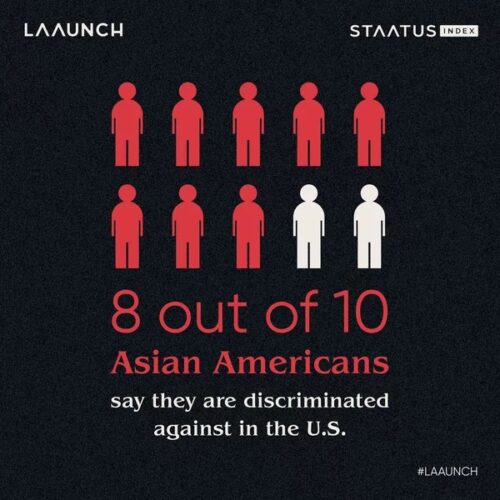 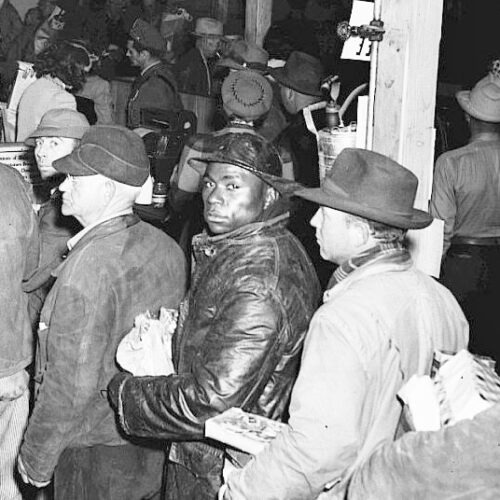