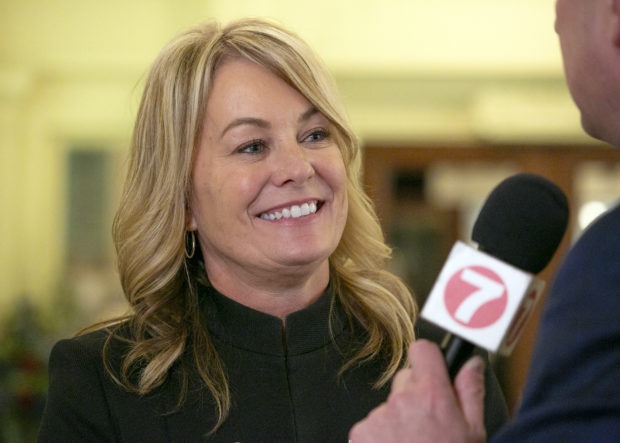 The goal is not just professional, Ybarra said: It’s personal.

In her speech at the annual Idaho Commission on Hispanic Affairs legislative reception, Ybarra discussed marrying into a Hispanic family. Ybarra’s mother-in-law, she said, never received a high school diploma, largely because she struggled on English exams. 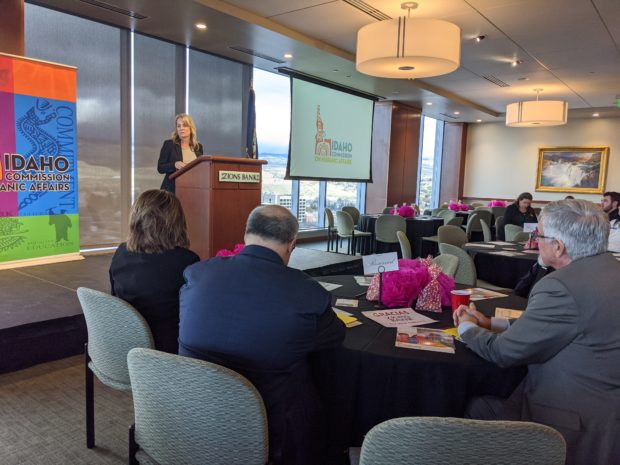 “There is still a gap in our subgroups, in our populations of students.  A big one. And we need to close that,” Ybarra said. “They’re making gains, just not fast enough.”

Education has long been a top priority for Idaho’s Commission on Hispanic Affairs, and it was the central theme Thursday.

In 2019, graduation rates declined for Hispanic and Latino students, dropping two percentage points to 73.9 percent. (The state average is 80.7 percent.)Shortly before Ybarra’s speech, Juan Alvarez — deputy director of the Idaho National Laboratory and the chairman of the Hispanic Commission’s board — emphasized the need to improve outcomes for all Hispanic children, who make up 18 percent of Idaho’s students.

“Although there are indications of improvement and there is much to be proud of … our work is far from done,” Alvarez said. “Too many Hispanic children in Idaho are still falling behind.”

Originally posted on IdahoEdNews.org on January 31, 2020