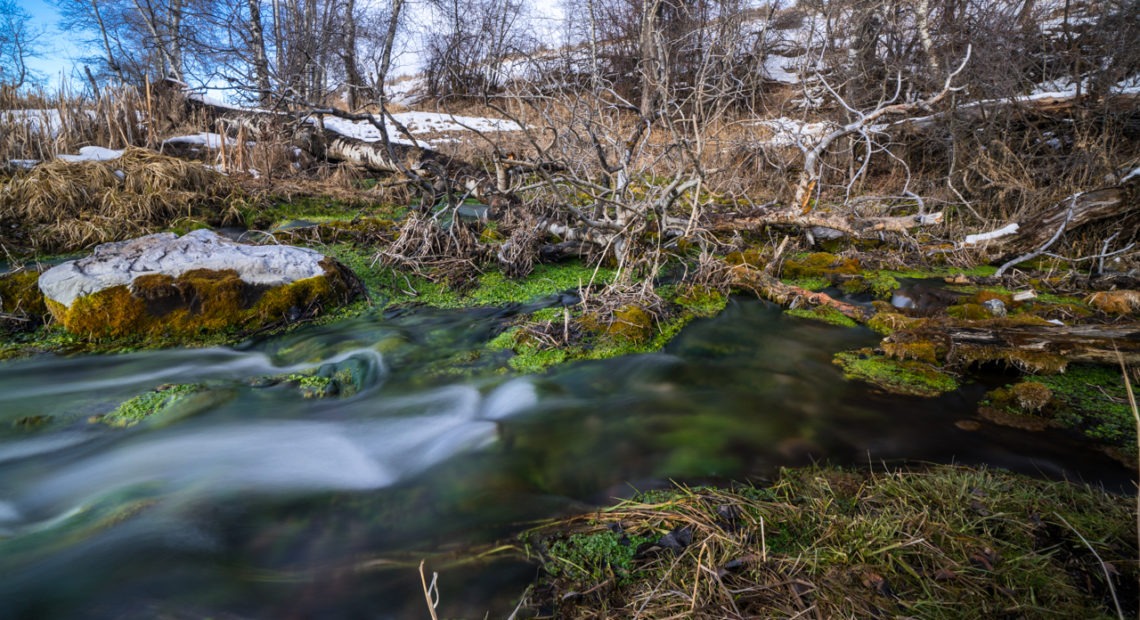 Many business interests are cheering President Trump’s recent rollback of water regulations put in place by the Obama administration. But companies that make money protecting clean water could take a big hit.

The Trump administration is stripping protections for streams that only run after rain and for wetlands that don’t have a connection to bigger waterways above ground. Announcing the rule last week at the International Builders’ Show in Las Vegas, EPA Administrator Andrew Wheeler said it will “save Americans time and money while accelerating infrastructure projects and economic development.”

The EPA says there’s no data on exactly how many waterways would be affected, but a leaked presentation by government scientists says more than half of wetlands across the country as well as 18% of streams would not have federal protection.

Those rollbacks could mean less work for folks like Adam Davis, the managing partner at Ecosystem Investment Partners.

“One of the most gratifying things about the job is seeing nature come back to life,” Davis says.

The country has lost more than half of its wetlands. The Clean Water Act says that when developers fill in protected wetlands, they have to offset that damage by creating more or restoring them somewhere else. Davis’ company operates “mitigation banks” to help them do that. EIP funds wetland restoration through private investment and then sells credits to developers who impact other, protected waterways. 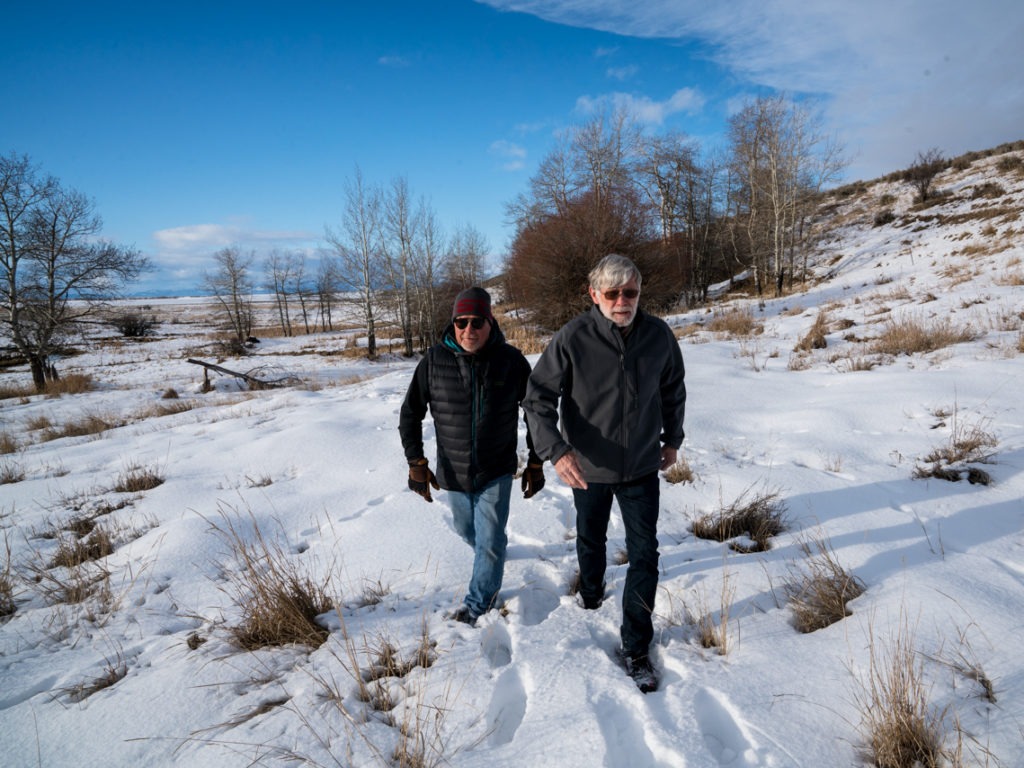 Mitigation banks sold about $4.8 billion in credits in 2018, and the industry directly employs more people than the coal, steel or logging industries. Those workers include everyone “from heavy equipment operators to landscape planners and architects,” Davis says.

Before mitigation banks took off, developers often restored their own fragments of wetlands near their sites. But Davis says that by pooling investor money, mitigation banks can take on projects that are huge in scale and geared toward improving entire ecosystems. Plus, he says, they do it faster and cheaper than ever before. About 1,600 mitigation banks across the country have restored more than a million acres of wetlands.

“The most exciting thing about this industry is that it fundamentally aligns economics and ecology,” Davis says.

But some in the industry worry that the regulatory rollbacks threaten their business. Wendy Weaver — with Montana Aquatic Resources Services, a nonprofit that does wetland mitigation under the Clean Water Act — says the new rule could have huge impacts on her program.

Weaver says it makes her “sick to her stomach” to think that wetlands protection organizations could have a lot less work.

In Northwest Montana, retired guides and conservationists Paul Roos and John Kowalski posthole through shin-deep snow to get to the headwaters of Nevada Spring Creek, wetlands that have been resurrected through Ecosystem Investment Partners.