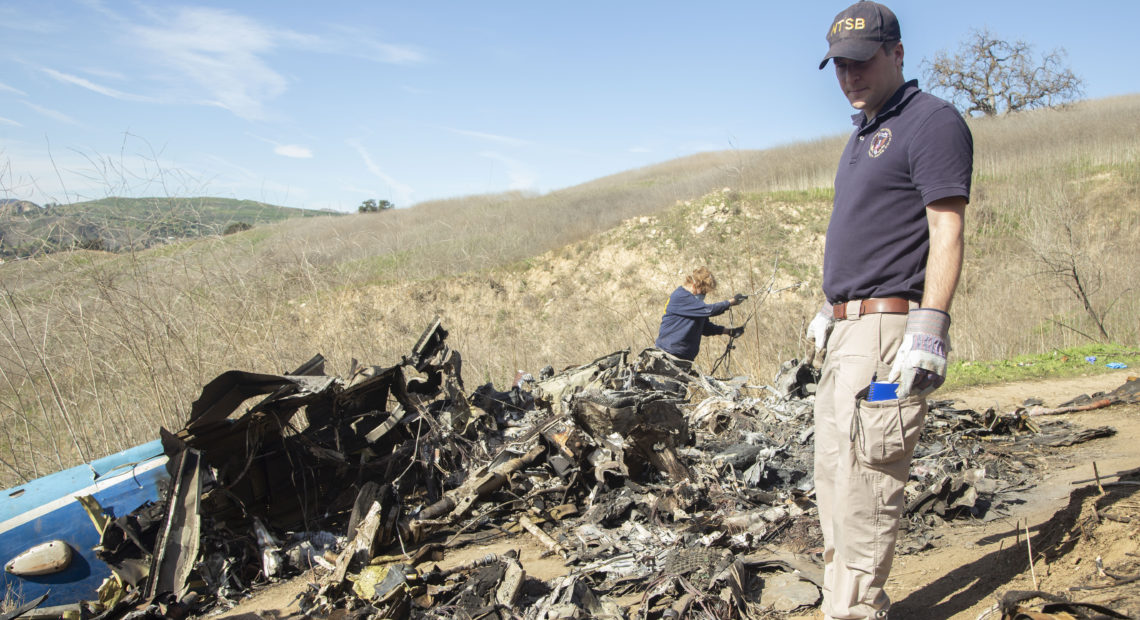 NTSB Says Helicopter Engine Did Not Fail Before Crash That Killed Kobe Bryant, Daughter, 7 Others

Federal investigators say the helicopter that crashed in Southern California last month killing NBA basketball star Kobe Bryant, his daughter and seven other people did not have an engine failure. The investigative update from the National Transportation Safety Board has not determined the cause of the crash. But it did give several new details.

The key finding of the preliminary report is the Sikorsky S-76’s rotors were both powered and turning at impact in the hilly terrain near Calabasas, Calif. “Viewable sections of the engines showed no evidence of an uncontained or catastrophic internal failure.” 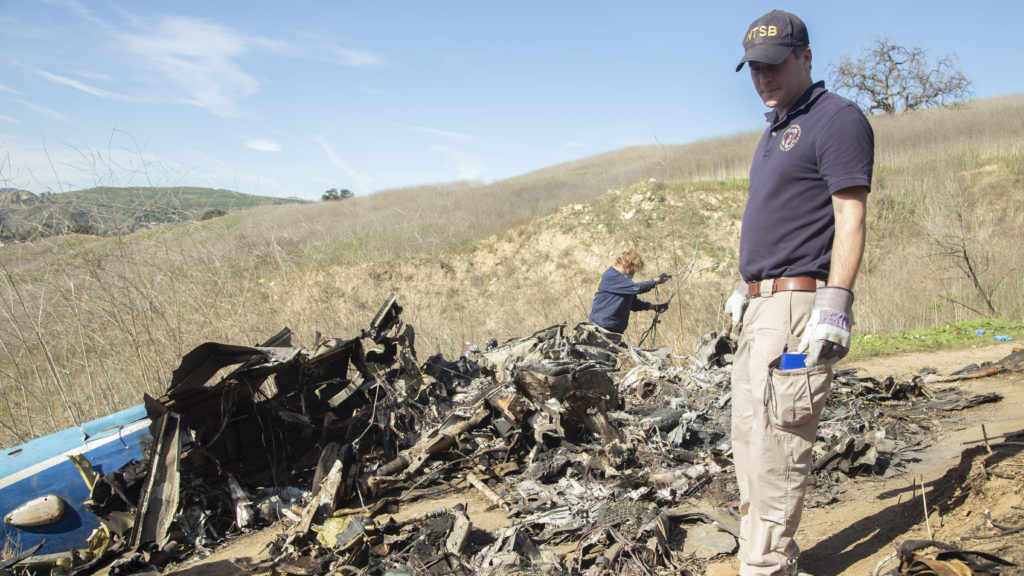 According to the NTSB, the helicopter took off from John Wayne Airport in Santa Ana, Calif., on Jan. 26 and proceeded north. The eight passengers were heading to a youth basketball tournament near Camarillo. The weather that day began to worsen not long after departure. As he approached Burbank, pilot Ara Zobayan asked flight controllers for a “special VFR clearance” which would allow him to continue flying despite the lowering clouds and fog.

Investigators highlighted the deteriorating weather several times in the 11-page report. They included pictures from witnesses and images from surveillance cameras near the crash site and along the flight path. The pictures show very foggy conditions and at one point the helicopter appears to be entering the clouds.

The report highlights a descending, left turn at high speed before impact which caused a two-foot crater. The findings in the report continue to be consistent with a leading theory – that the pilot flew into the clouds and lost control of the aircraft.

The NTSB also confirmed for the first time the helicopter company, Island Express Helicopters, was only permitted to fly under visual flight rules, known as VFR. The highly experienced instructor pilot was allowed to fly in the clouds using instrument guidance but was prevented from doing so because of his company’s limitation.

The update also found the pilot’s most recent flight review in May included proficiency training in inadvertent entry into instrument conditions and recovery from unusual attitude. The report said he “received satisfactory grades for these maneuvers.”

The final investigative findings are not expected for at least a year.