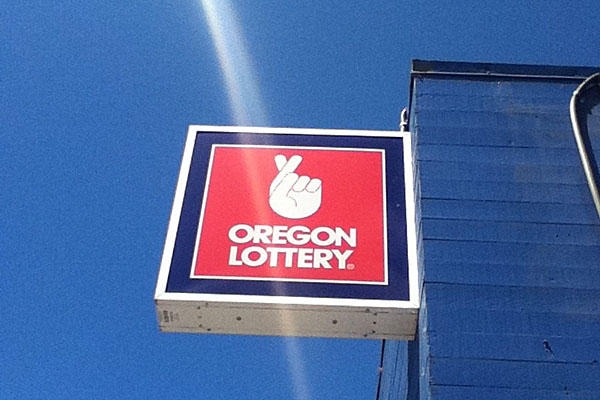 Legal Betting On The Super Bowl Was A Big Draw In Oregon. Washington Could Be Next

Legal betting on last Sunday’s NFL Super Bowl was a winner for the state of Oregon and a handful of Oregon tribal casinos. This comes as legislators in Washington state ponder whether to legalize sports betting too.

The 2020 Super Bowl was the biggest event by far since legal betting on professional sports came back to Oregon last year. Oregonians placed nearly $2 million in wagers on the game through the Oregon Lottery’s website and mobile sports betting app, which is named Scoreboard. The state estimated it profited on the big game to the tune of approximately $150,000 after paying out winnings.

“We are pleased so many players enjoyed using the Scoreboard app during the Super Bowl,” said Oregon Lottery Director Barry Pack in a press statement. “This game reaches new players and keeps sports betting dollars in Oregon for important state programs.”

“Oh, the Super Bowl was insane,” recalled Pond in an interview at the sportsbook Wednesday. “It brought at lot of business to the casino. A lot of people that would normally spend their Super Bowls elsewhere came down here instead.”

The Siletz tribe’s casino in Lincoln City opened its sportsbook in a former poker room last August. Pond said the volume of betting “blew away” his expectations of getting $250,000 in total wagers on the big game.

The Coquille Indian Tribe’s casino in North Bend, Oregon, also accepted bets on the Super Bowl. A manager at The Mill Casino declined to share stats, saying the sports betting program was still “in its infancy.”

The casinos and the state lottery’s Scoreboard app offered many novelty or “prop” bets connected to the Super Bowl aside from straightforward wagers on which team would win. The Oregon Lottery said more than 1,300 of its bettors wagered real money on what color of Gatorade would be dumped first on the winning coach. The outcome of the opening coin toss was also subject to much betting.

A tally of the more than 90,000 total Super Bowl bets compiled by the lottery indicated that sports fans were not chintzy when confronted with the opportunity to legally bet in Oregon on the Super Bowl. The average wager was just under $21. The biggest single bet was an $11,000 wager on the Kansas City Chiefs to win. The Chiefs did, so that bettor collected a $21,0000 payout.

Meanwhile, betting on team sports remains taboo in Washington state, California and Idaho. However, that may change soon in the Evergreen State. Four separate proposals have been introduced in the Washington Legislature to legalize sports betting to greater or lesser degrees. The measure with the best odds to advance in Olympia would allow sports betting in tribal casinos only, which means availability would be considerably more restricted than under Oregon’s approach.

“This is a bold, yet minor step forward into the world of sports gambling,” said state House Commerce and Gaming Committee Chair Strom Peterson (D-Edmonds) before a preliminary vote last week. “While this is new to the state of Washington, I think this is a wise and limited effort to work with our tribal partners, partners that we’ve been working with for years and years when it comes to the issue of gambling in the state.”

The availability of sports betting in Oregon is likely to increase before the next Super Bowl rolls around. Oregon Lottery spokesman Chuck Baumann said the agency’s management was “having conversations” with legislative stakeholders and universities about potentially adding NCAA games to the lineup of wager offerings.

The Oregon Lottery is also planning sometime later this year to introduce kiosks or physical terminals where patrons could place sports bets if they didn’t feel like using the existing smartphone app.

“Who is going to get them?” remains an unanswered question about the kiosks, said Baumann. “It wouldn’t be all lottery retailers, necessarily.”

In 2018, a U.S. Supreme Court ruling cleared the way for states beyond Nevada to have sports betting. It is now a state by state choice for policymakers to make. Currently, Oregon is one of 20 states that have authorized wagering on sports in some fashion. 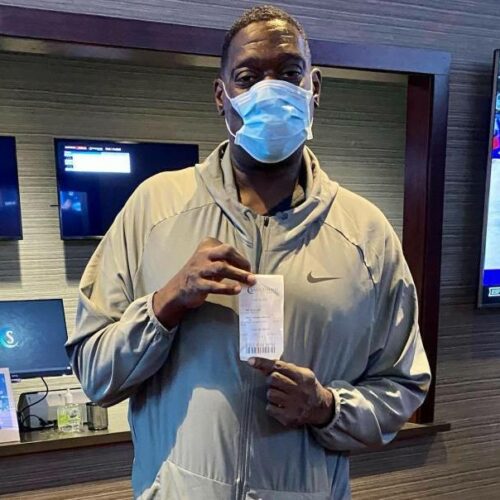 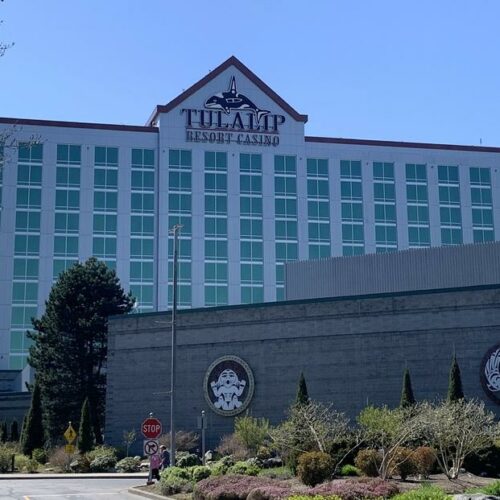 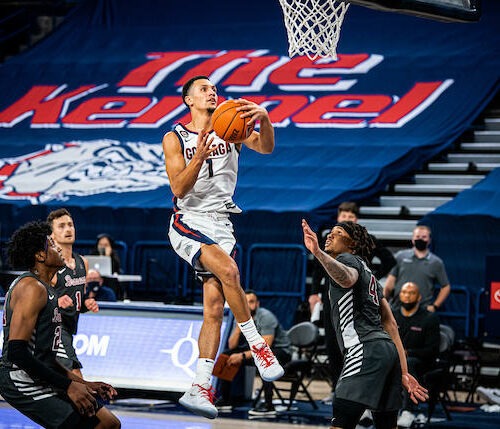 March Madness Remains Off Limits For Sports Betting In The Northwest, But Maybe Not Much Longer

With March Madness getting into full swing this weekend, it’s a safe bet that some area fans want to wager on their favored teams in the NCAA basketball tournament. Placing a legal bet on college basketball is virtually impossible in the Pacific Northwest for the time being, though there are changes afoot. Continue Reading March Madness Remains Off Limits For Sports Betting In The Northwest, But Maybe Not Much Longer