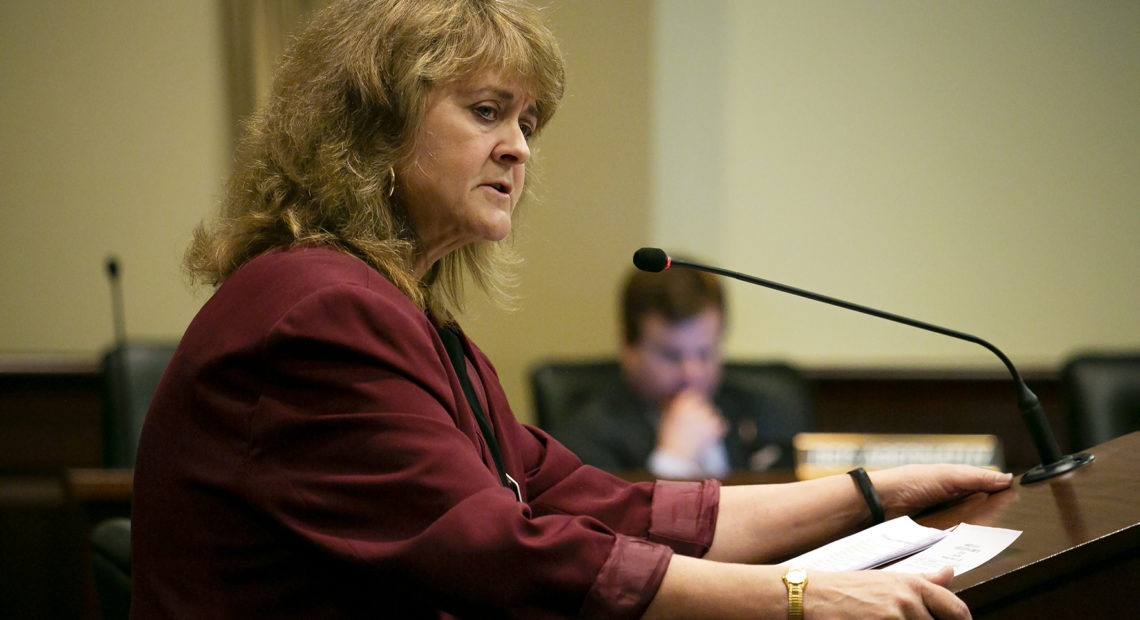 That roadblock, according to the Idaho Falls Republican, comes when girls have to compete against transgender students.

On Wednesday, the House Education Committee gave its initial approval to a bill designed to keep transgender students from competing in girls’ sports. That means the bill could come back at a later date for a full hearing. 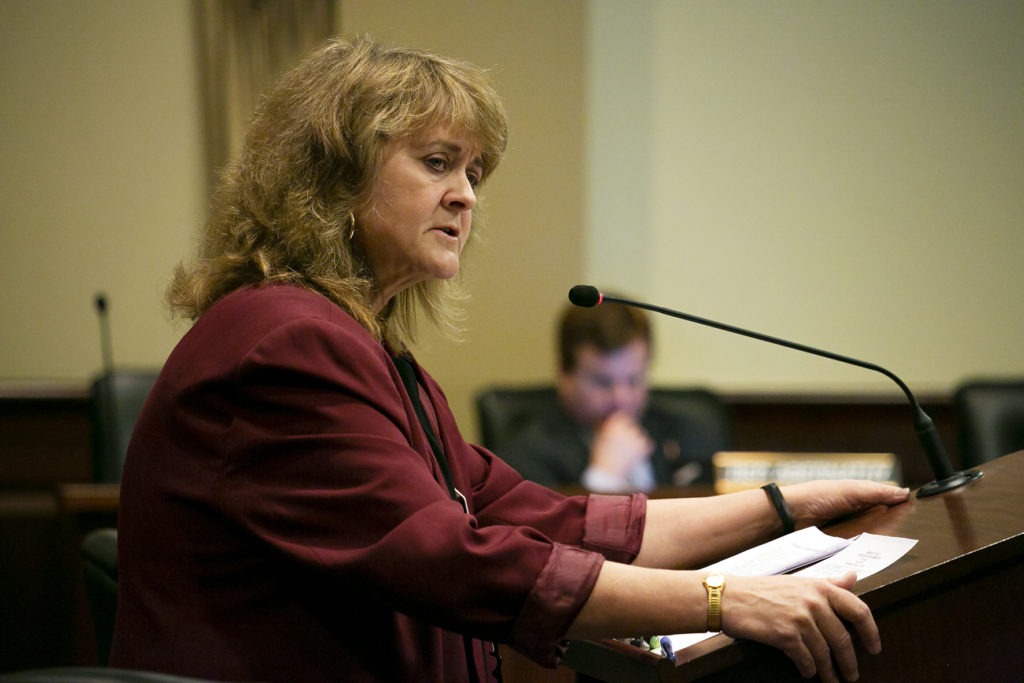 The committee took no public comments Wednesday — which is standard procedure for a hearing to introduce, or “print” a bill. But the committee’s brief discussion gave a flavor of the debate that is likely to follow.

Ehardt related her personal journey. Growing up in the 1960s, she said she wanted to play sports, even though she was told that girls don’t do that. She later played basketball at North Idaho College and Idaho State University, on a scholarship, and worked for 15 years as a college basketball coach.

Sports provided her with opportunity, she said, and today’s students need to pursue those same opportunities under a “norm of fairness.”

“I find it disappointing,” McCrostie said.

Rep. Steve Berch of Boise made an unsuccessful motion to hold the bill, saying the committee has more important work to do. “This is so far down the list.”

But committee Republicans said the state should make sure girls have an opportunity to compete in sports. “It’s (an issue) of absolute significant importance,” said Rep. Gary Marshall, R-Idaho Falls.

And as lawmakers debated the bill’s pros and cons, Rep. Bill Goesling, R-Moscow, offered a one-liner. “With all due respect, what color flag will I use when I officiate a girls’ basketball game?”

Minutes later, the committee introduced the Ehardt bill on a voice vote, with Berch and McCrostie voting no.

Strictly speaking, the bill does not require students to compete in sports based on their birth gender — although Ehardt said the bill would have that effect. Much of the four-page bill contains quotes from court cases, academic journals and magazine and newspaper articles, discussing the biological differences between male and female athletes.

The bill’s statement of purpose sums up the mechanics of the bill. “Boys and men will not be allowed to participate on girls or women’s teams, as defined by their inherent differences that are physiological, chromosomal and hormonal.” In the case of a dispute, according to the bill, a student “may establish sex by presenting a signed physician’s statement.”

House Education’s hearing coincided with Idaho Women in Leadership Day at the Statehouse. Women on both sides of the debate sat in to listen to the committee’s discussion.

“Trans rights are human rights,” said April Nguyen, who is studying for her master’s degree in social work at Boise State University. “Where do trans women belong, then, if they don’t belong in women’s sports?”

Rhonda Tomlin says her family has been following stories of transgender women participating in women’s sports, and she believes transgender athletes will dominate on the playing field.

“They beat the competition, hands down,” Tomlin said. “There’s going to be no motivation for females to spend from five or six years old reaching toward goals for the future.”

Originally posted on IdahoEdNews.org on Feb. 12, 2019. This article is re-published with permission.