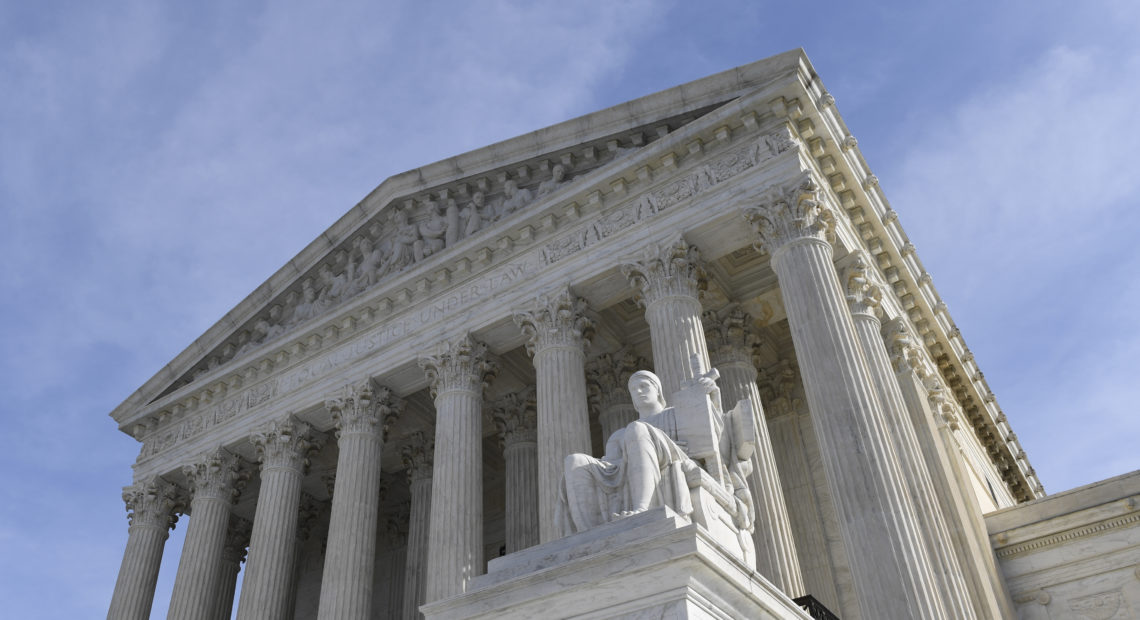 The Supreme Court agreed on Monday to decide a lawsuit that threatens the Obama-era health care law, but the decision is not likely until after the 2020 election.

The court said it would hear an appeal by 20 mainly Democratic states of a lower-court ruling that declared part of the statute unconstitutional and cast a cloud over the rest.

For the more than 20 million people covered under “Obamacare,” nothing changes while the Supreme Court deliberates. The law’s subsidized private insurance coverage and Medicaid expansion remain in place while the issues are litigated again. 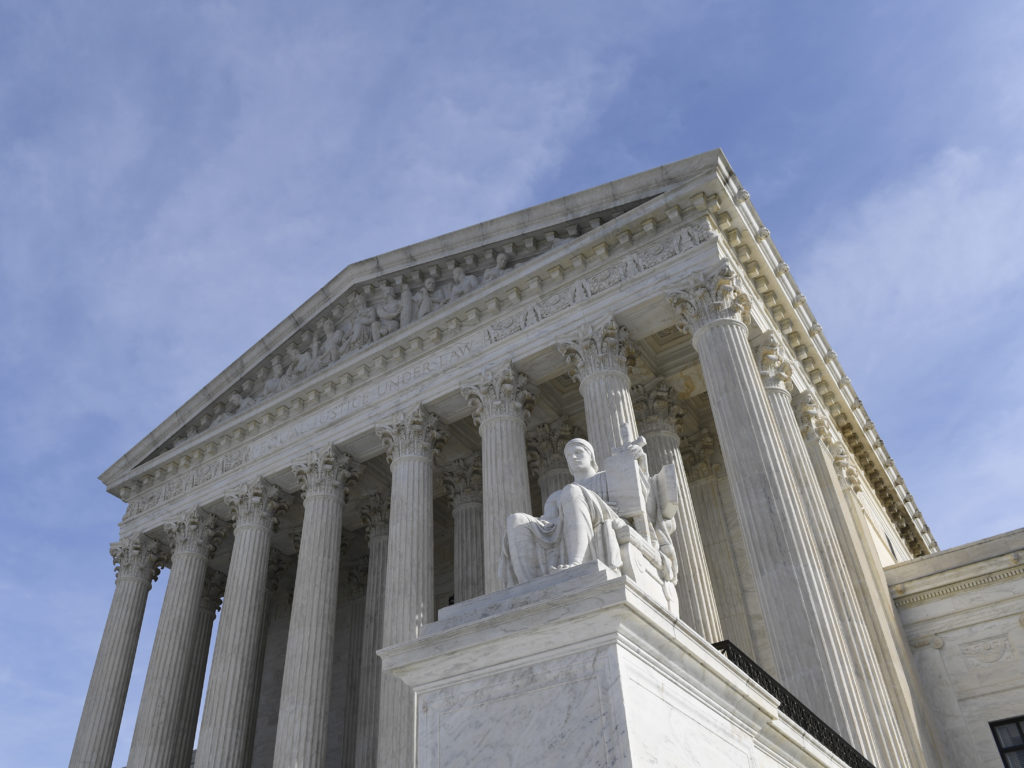 A view of the Supreme Court in Washington, D.C. CREDIT: Susan Walsh/AP

Defenders of the Affordable Care Act argued that the questions raised by the case are too important to let it drag on for months or years in lower courts and that the 5th U.S. Circuit Court of Appeals in New Orleans erred when it struck down the health law’s now toothless requirement that Americans have health insurance.

The case will be the third major Supreme Court battle over the law since President Barack Obama signed it nearly 10 years ago, on March 23, 2010. The court has twice upheld the heart of the law, with Chief Justice John Roberts memorably siding with the court’s liberals in 2012, amid Obama’s reelection campaign. The majority that upheld the law twice remains on the court, Roberts and the four liberal justices.

The Trump administration’s views on the law have shifted over time, but it has always supported getting rid of provisions that prohibit insurance companies from discriminating against people with existing health ailments. Even as the administration seeks to overturn “Obamacare” in court, President Donald Trump has claimed people with preexisting conditions would still be protected. Neither the White House nor congressional Republicans have specified how.

Congressional repeal narrowly failed in 2017, when the Republicans controlled the House and the Senate. Any repeal effort now would be blocked by the Democratic-led House under Speaker Nancy Pelosi.

Democratic presidential candidates agree on expanding coverage to the 28 million people who remain uninsured, even as they sharply debate how to do that. Former Vice President Joe Biden and other moderates would build on the ACA, while Vermont Sen. Bernie Sanders wants to institute a new government health plan to cover all U.S. residents, including those who now have private insurance.

The Democratic states had asked for a fast-track review with a decision by late June, before the 2020 elections in November. Instead, the justices probably will hear arguments in the fall, with a decision likely in the spring of 2021.

“As Texas and the Trump Administration fight to disrupt our healthcare system and the coverage that millions rely upon, we look forward to making our case in defense of the ACA. American lives depend upon it,” Becerra said in a statement.

The high court action takes the case out of the hands of a federal district judge in Texas who had previously struck down the entire law.

The new case stems from the 2017 passage of tax legislation that left in place the law’s requirement that Americans carry health insurance but eliminated the financial penalty for not buying coverage. Congress made no other changes to the law.

Texas and other Republican-led states sued, arguing that the elimination of the penalty rendered the law’s so-called individual mandate unconstitutional. U.S. District Judge Reed O’Connor agreed, adding that the mandate was so central to the law that without it the rest of the law must fall, too.

While finding the health law’s insurance requirement to be unconstitutional, the appeals court made no decision on such popular provisions as protections for people with preexisting conditions, Medicaid expansion and coverage for young adults up to age 26 on their parents’ policies.

The 5th Circuit sent the case back to O’Connor to determine whether other parts of the law can be separated from the insurance requirement and thus remain in place.

University of Notre Dame law professor Richard Garnett said the high court’s decision to “intervene now, and not — as it could have — to wait for the case to develop more below, suggests that the justices are skeptical about the challengers’ sweeping argument that the entire Act is unconstitutional.”

Besides expanding insurance coverage, the 900-page law also made many changes to other programs, including Medicare, community health centers and fraud-fighting. Sorting out whether some provisions could remain while others go with the insurance mandate would be a colossal effort.

The justices on Monday granted two different appeals, one from the Democratic states and the other from the Republican side, that essentially put all the issues in front of the court, from the insurance mandate to the validity of the entire law if the mandate does not survive. The court took no action on a separate appeal filed by the Democratic-led House of Representatives.