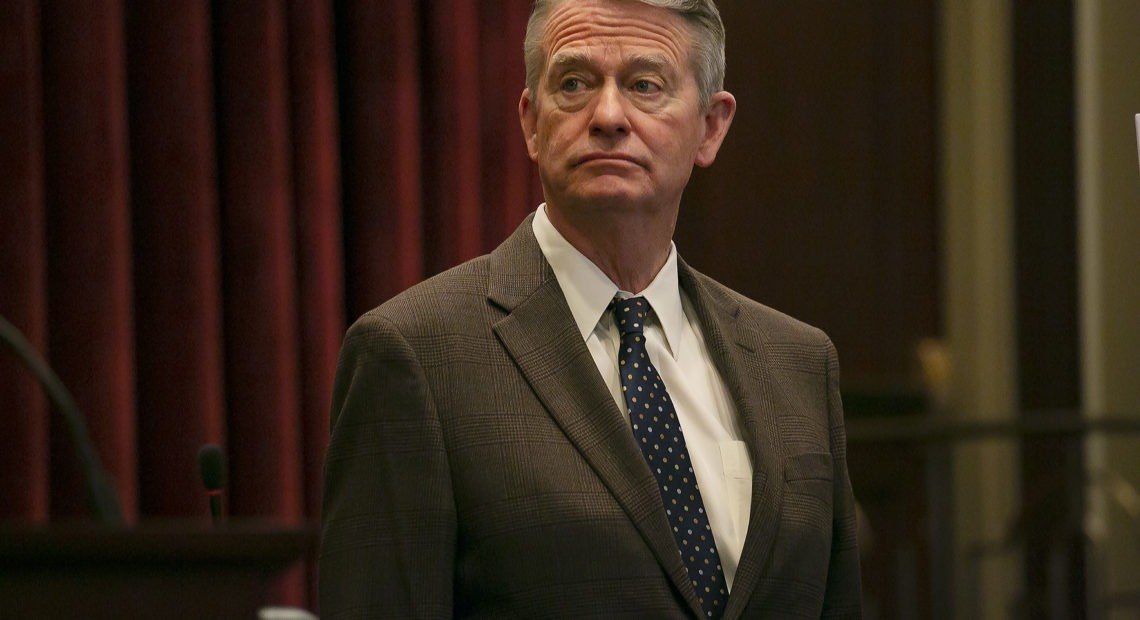 Gov. Brad Little Friday ordered an across-the-board 1 percent budget holdback — the state’s most aggressive response to date to the economic aftershocks from the global coronavirus pandemic.

The holdbacks will affect nearly every state agency, including public schools and higher education. But state officials believe federal stimulus dollars will offset the cuts to public schools.

By the numbers, Little’s decision will cut state spending by $40 million, from a state general budget of close to $4 billion. State agencies will have to move quickly, imposing the spending cuts over the final three months of a budget year that ends June 30.

But Little also said the budget situation has deteriorated quickly, and he projects that the state has lost $40 million in tax revenues within a matter of days. 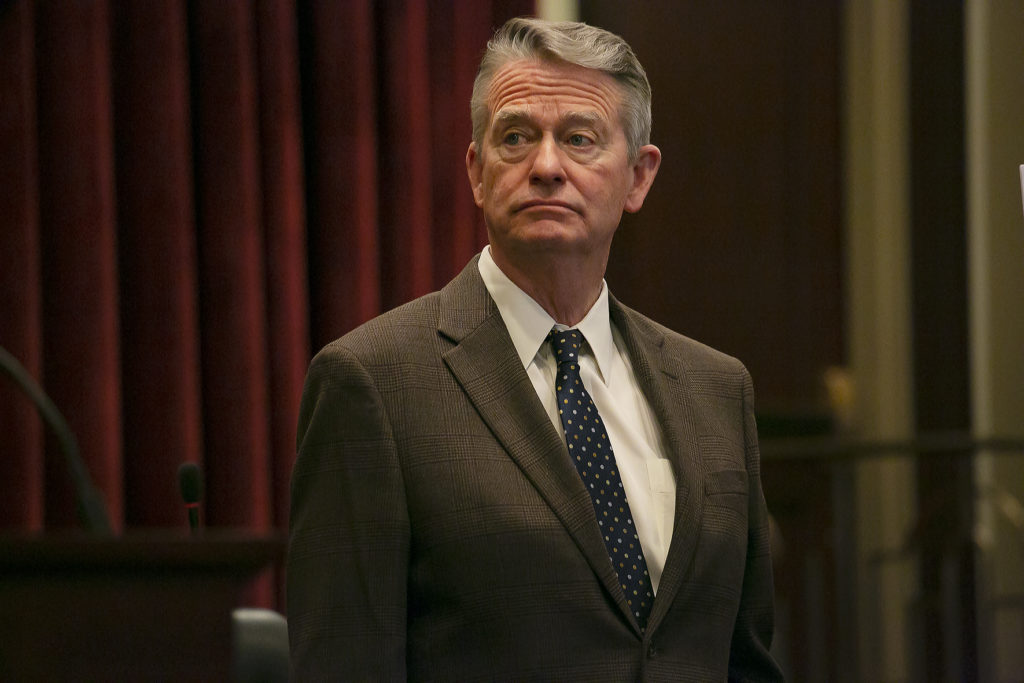 In the face of rising unemployment and shriveling tax revenues, Gov. Brad Little cut state spending by $40 million Friday. “We know this number is going to be necessary.” CREDIT: Sami Edge/Idaho EdNews

On Wednesday, Little issued a far-reaching stay-at-home order that closed nonessential businesses, such as restaurants, gyms, recreational facilities and bars, among others. But even before the order, many Idaho businesses had already been cutting jobs and curtailing services.

That economic tsunami was reflected in a sharp spike in unemployment claims. Last week, 13,341 Idahoans filed new claims for unemployment insurance benefits. The preceding week, only 1,031 Idahoans had filed such claims.

Before the coronavirus pandemic had reached Idaho, Little said, the state was on pace to post a minuscule 2.7 percent unemployment rate in March. State officials are not speculating on where the unemployment rate is headed now — and state Labor Department Director Jani Revier said states have been cautioned against releasing “draft” numbers, for fear of causing even more stock market uncertainty.

“We know they’re going to be a lot worse than 2.7 (percent),” Little said of the next round of numbers. “We know it’s not good.”

But state officials say two factors should soften the blow for K-12.

Last fall, months before the pandemic, Little asked most state agencies to cut their budgets for 2019-20 and 2020-21. He spared public schools from those cuts, and contemplated doing the same this time around. “I gave it deep thought.”

But only health care agencies — such as the state’s public health districts — will be exempt from this new round of budget cuts.

While the schools await an infusion of stimulus money from the feds, they won’t see a dropoff of state support for weeks. The holdback will appear in the May 15 payments the state sends to local schools. “Maximum flexibility will be given to districts and charters to adjust their budgets,” Ybarra said Friday.

It’s not immediately clear how the holdback will affect Idaho’s colleges and universities. A 1 percent cut translates to roughly $3 million for the state’s four-year institutions.

But again, federal money could provide an offset. Nearly $14 billion in the federal stimulus package is earmarked to higher education — both for emergency student financial aid and support for institutions. It’s unclear how much of that money would come to Idaho. In addition, governors will receive nearly $3 billion they can inject into higher education or K-12. Little’s share could come to roughly $16 million, according to the Congressional Research Service.

And like K-12, Idaho’s college and universities are also making a rapid transition to online delivery — a transition that could affect the system’s operating costs in the short term.

Originally posted on IdahoEdNews.org on March 27, 2020.