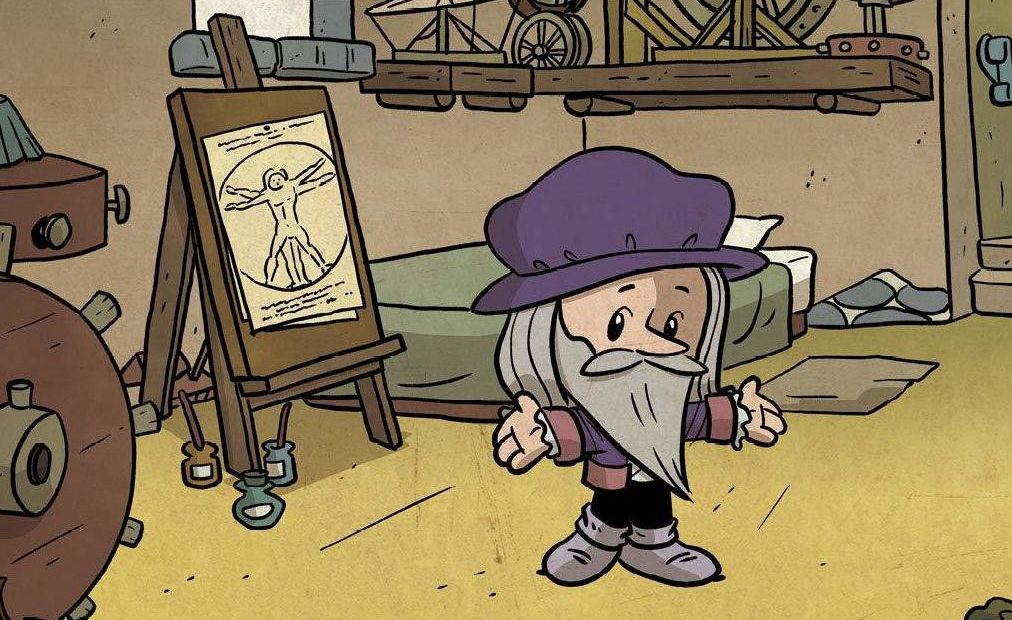 ‘Ordinary People’ Books Can Help In This Extraordinary Time

Firstly, let me say this column started out quite differently. You see, I began writing it more than a week ago, and since then life has certainly changed in my house, as I am sure it has in yours. Frankly, things have changed so much, I wasn’t sure I would even get this column written, what with spring break and now school closures (I’m writing it in 10-minute increments, as it is). While my kids’ teachers work feverishly to prepare lessons to send home, I’ve been working on my own home-schooling plan — which, as a former teacher I take very seriously, and as you already-homeschool-parents know, is a heck of a lot of work (especially if you are as regimented and schedule-bound as I am).

But I had a revelation as I was working out the science experiments, fractions worksheets, diagramming worksheets (yes, diagramming. No one will ever stop me from loving it). I was still going to write a column about the same books, but for different reasons. You see, Brad Meltzer and Christopher Eliopoulos have two new books, but I’m not writing about them because they are new.

I’m writing about them because they are saving the day. 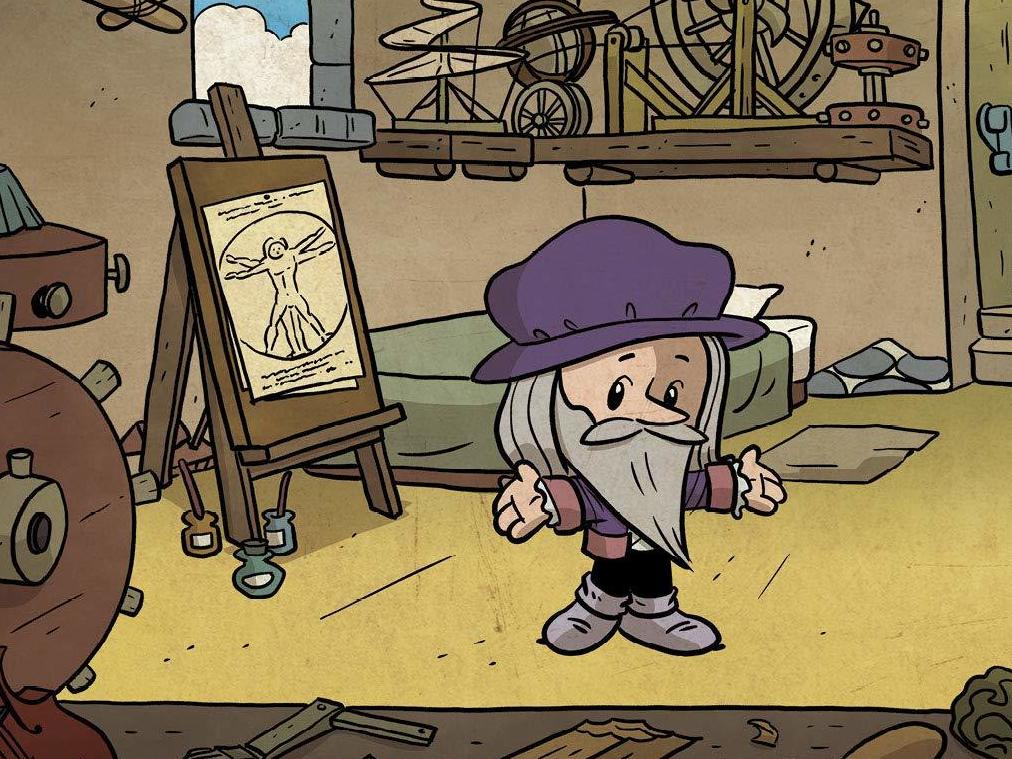 I Am Leonardo Da Vinci by Brad Meltzer and Christopher Eliopoulos

Every morning, after our nature walk, and math (let’s get that out of the way early) my kids have structured reading/history time, after which they have to give an oral report. Since they’re at different reading levels, it’s quite a challenge to find books that will engage them all and not require me to fuss at them, “one at a time, please, ONE AT A TIME!”

But the Ordinary People Change the World series fits the bill to a T.

If you haven’t seen the Ordinary People books — I am Jane Goodall, I am Jackie Robinson, I am Jim Henson, et. al., you are really missing out. When I was a kid, I devoured the Value Tales, and the Childhood of Famous Americans books; I mean, I can’t even count how many books I read about Helen Keller and Annie Oakley, not to mention Susan B. Anthony and Clara Barton — hey, would you look at that? All women, who knew? I had considered starting my kids on those, but looking back over them, I was worried they might not be particularly accurate, much less entertaining for kids reared on graphic novels.

But Meltzer and Eliopoulos had my back.

As an ordinary person, that mission speaks to me.

When I was able to speak to Meltzer, he explained that he wanted a surefire winner for his first subject, a hero his kids couldn’t help but get excited about, someone guaranteed to be a real inspiration from the word “go.” He thought of his adventurous daughter, and settled upon Amelia Earhart. I mean, why not? How could the first woman to fly solo across the Atlantic Ocean be anything but a hit, right?

It wasn’t quite that simple.

Evidently, for modern kids, a woman flying across the ocean was not enough to elicit more than “oh, that’s cool.” So Meltzer dug deeper, determined to find the hook. It turns out that what excited his daughter about Amelia Earhart wasn’t the airplane she flew over the ocean as an adult, but rather the roller coaster she built in her backyard as a child (and the crash that followed).

Several decisions came from that Eureka! moment. First, cartoonist Christopher Eliopoulous (Misery Loves Sherman), with his extraordinary ability to draw children, would be a co-creator of the series, and second, they would research every subject extensively so as not to miss what might be an incredibly interesting detail. (When I say extensively, I mean EXTENSIVELY — Meltzer was able to gain access to Walt Disney’s entire archive when he was working on I am Walt Disney).

Another very important decision for me, worried about the accuracy of those books I read as a child, was that if one of Meltzer and Eliopoulos’ heroes were imperfect (and who isn’t), they wouldn’t hide it. Meltzer says they wanted every kid to know that imperfect — not just ordinary, but imperfect — people can do extraordinary things.

I am glad I knew about the Ordinary People series before we entered this crisis. My kids have loved the books for a long time, and when my son’s teacher asked me to come in and read a book about an important African American figure during Black History month, I knew I would read I am Harriet Tubman. The fourth grade loved it. They just had to pass the book around and look at all the pictures, and they were devastated to learn that Harriet Tubman had to sell her underwear to finance her work (they were a little grossed out too — I mean, PERFECT for the fourth grade).

So as we face an extended period of time at home, we will continue to have our structured reading/history time with the Ordinary People series, even on top of all the work my kids’ teachers have sent home. And the new book, I am Leonardo da Vinci — out in April — couldn’t have come at a better time. My kids look forward to it, and Meltzer and Eliopoulos have activity sheets on their website that I can use, even an entire teacher’s guide for the series.

I hope that in this difficult time we can all find comfort in the ordinary people of extraordinary character who are doing so much to help, be they teachers, doctors, janitors, elder care workers, restaurant owners, administrators, or even our own parents (that one’s for you, my kids) — all the people who may not end up in an “I am” book, but are heroic all the same.