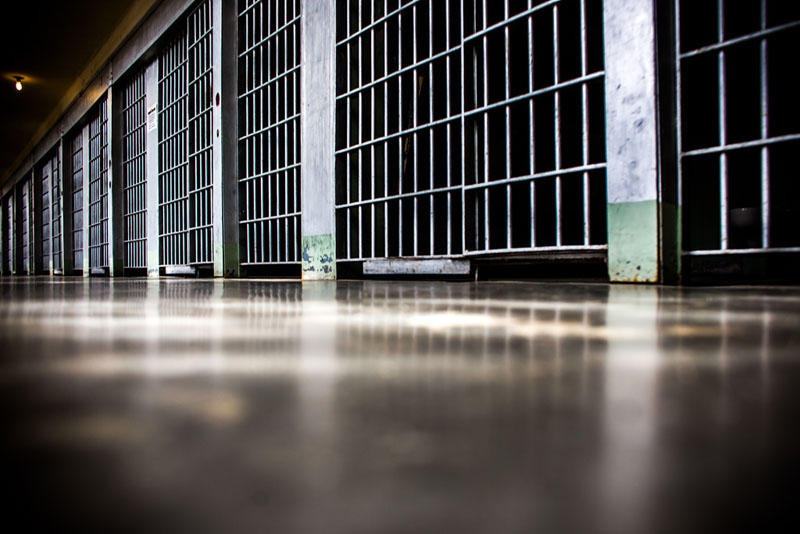 A prisoner at the Monroe Correctional Complex has tested positive for COVID-19, making him the first incarcerated individual in a Washington prison known to have contracted the virus.

Previously, nine Department of Corrections (DOC) staff members, including three who worked at Monroe, tested positive, as did one inmate from that same prison who was already hospitalized in the community for an unrelated medical issue.

According to a DOC press release, the incarcerated individual who tested positive started to feel sick and was taken to a local hospital on Sunday for “rapid COVID-19 testing.”

After the test came back positive, the inmate was returned to the prison and placed in isolation in a single cell. No other details about the inmate were released.

The minimum security unit where he was previously housed was placed on quarantine. The agency said all 119 inmates in that housing unit will be checked regularly for symptoms, including a fever.

Meanwhile, the agency said it will initiate “contact mapping” to try to determine who the inmate may have come into close contact with.

The entire Minimum Security Unit at Monroe has a total of 420 individuals. All staff who work on that unit will now be required to wear N95 mask. DOC recently started issuing expired N95 masks to front line staff, but wearing them is optional.

Separately, as of Friday, two units at Monroe were on “precautionary quarantine” due to concerns about coronavirus, according to the agency. As of Friday, nearly 1,157 inmates across the system were on quarantine and 170 were in isolation.

Last week, Secretary of Corrections Steve Sinclair said the agency had taken a number of steps to reduce the risk of COVID-19 spreading in the state’s 12 prisons and 12 work release sites. That included suspending visitation, screening all staff coming to work, enforcing social distancing and placing individuals in isolation and quarantine to prevent the risk of an outbreak. But Sinclair was also fatalistic about the potential for COVID-19 to get into the prisons.

“I’ll just anticipate that at some point we’ll have an active case, or more than one,” Sinclair said in an interview.

Advocacy groups, including Disability Rights Washington and the ACLU of Washington, have been pressing Gov. Jay Inslee to implement a strategy of early release to reduce the census in Washington prisons. Other states, like California, have recently announced plans to release some inmates early to reduce crowding.

Washington prisons, with nearly 17,000 incarcerated individuals, are currently running at 100 percent of capacity.