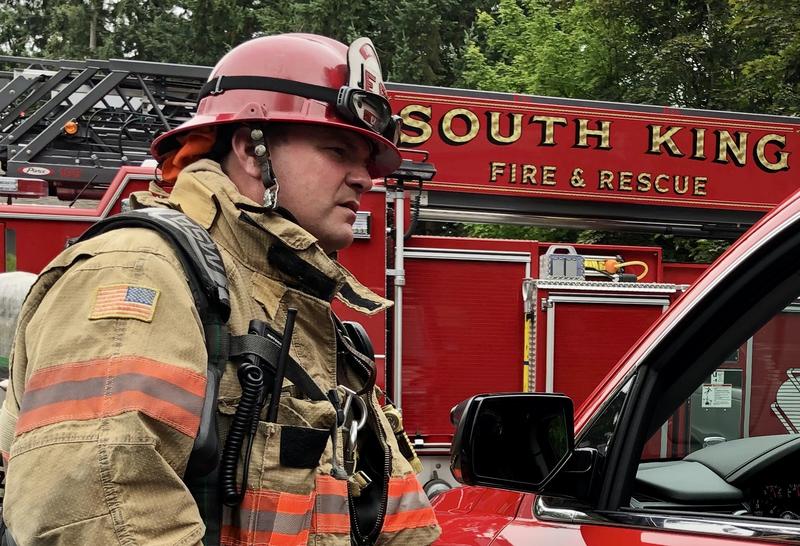 More than 500 firefighters and EMTs in the Pacific Northwest have been temporarily quarantined after suspected exposure to the coronavirus over the past two months. The Washington State Council of Fire Fighters and the Oregon Fire Service Coronavirus Response Team have been monitoring the number of first responders taken out of service. Fortunately, only a small fraction have tested positive for COVID-19, the disease caused by the novel coronavirus.

South King Fire & Rescue Capt. Shane Smith is one who did. Smith said he started feeling lousy Easter weekend. He stayed home from his job in Federal Way, Washington.

“Eventually, it progressed into more flu-like type symptoms — body aches and pains, gastrointestinal issues — but still no classic symptoms of COVID such as fever, shortness of breath or any kind of respiratory discomfort,” said Smith about the inconsistent waves of symptoms.

Smith went to urgent care for treatment after a few days. The doctor learned his patient was a first responder and told Smith, “We might as well test you for COVID-19.”

Smith said he was taken aback when he found out two days later that he tested positive for COVID-19.

“Quite frankly, it was a little bit of a shocker when I heard it over the phone,” he said.

Smith immediately locked himself in the master bedroom at home. And then this fit, 47-year-old got sicker than he had ever been before. The shortness of breath came. The cough. And a low fever.

“It was pretty odd at times having your family just talk to you through the door,” Smith said in a telephone interview. “When my wife would have to come in to provide something for me, whether it be food or medicine or something like that,  she would of course be in full protective equipment.”

This week, Smith said he is feeling much better, though he is still in isolation. He treated himself at home and was not hospitalized. The career firefighter said he is puzzled why he came down with the virus because he wasn’t going out on calls during the two weeks before he got really sick.

“The fact that nobody at work has tested positive to date makes me think I got it outside the fire house,” Smith said. “However, I have also limited my exposure in the public. So, I really have no idea where this actually was contracted.” 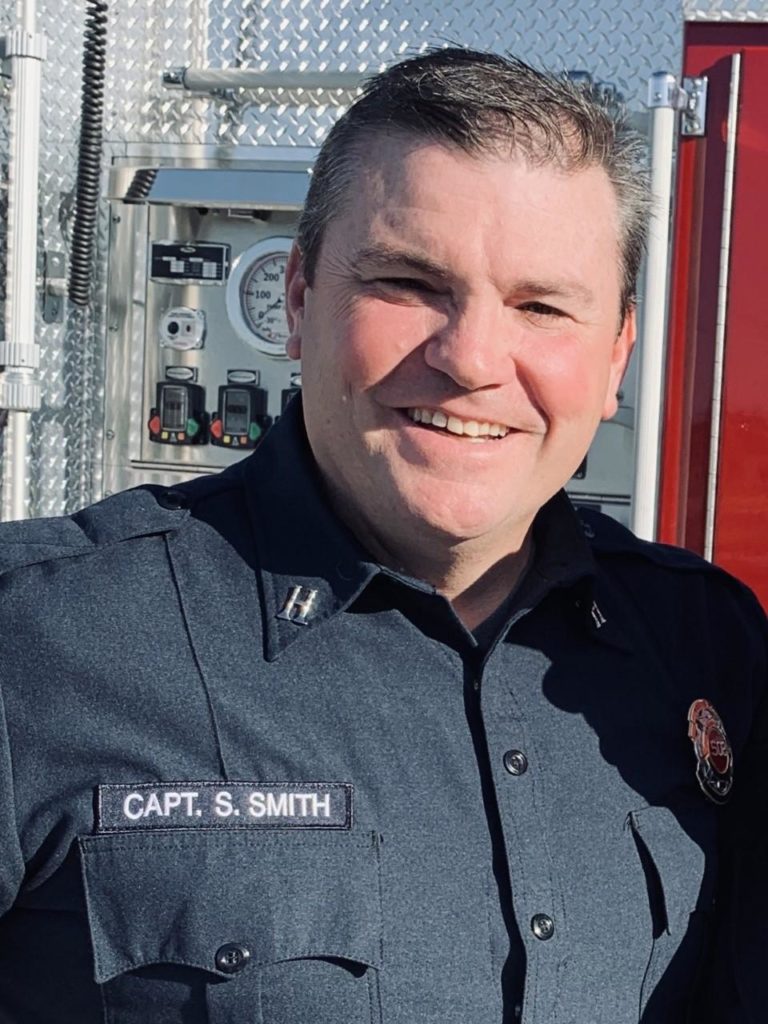 Smith’s infection from the coronavirus also surprised his colleagues.

“The irony in all of this is the person who has been infected with COVID-19 — one of the people on our team trying to reduce or completely eliminate the risk of that — is the one who came down with it,” observed South King Fire & Rescue Assistant Chief Dave Mataftin.

You see, the reason that Smith wasn’t going out on calls was because he was assigned to a special team at headquarters. That task force’s job was to figure out all the ways to keep crews safe and healthy during the pandemic.

Mataftin has nothing but praise for the task force’s work. They have asked firefighters to wear masks all through their shifts. They have come up with creative ways to stretch scarce medical supplies and are working on new decontamination procedures.

Mataftin said his department has fared pretty well considering its home county was the initial epicenter of the U.S. coronavirus outbreak. King County still has the highest COVID-19 case count in the Northwest.

On any given day, there are dozens of firefighters in precautionary quarantine in different cities around Oregon and Washington due to possible exposure to the coronavirus. At one point last month, fully one quarter of the Kirkland, Washington, firefighting force was out of service — 27 out of 103 members. Kirkland is the Seattle suburb that drew national attention when the U.S. outbreak first occurred, due to its high number of COVID-19 cases at a nursing home.

City of Kirkland spokeswoman Kellie Stickney said the department kept responding to calls as normal using overtime and healthy firefighters volunteering for extra shifts. To date, only one Kirkland firefighter has tested positive for COVID-19.

The Seattle Fire Department has had 17 personnel test positive for COVID-19 since this outbreak started, nearly all of whom have recovered and are back at work.

Across the Pacific Northwest, more than 100 firefighters have tested positive. According to their labor union, none of those folks has become critically ill or passed away. Elsewhere in the country — in Chicago, Indiana, New York and New Jersey, for example — firefighters and EMTs have died from COVID-19.

In Federal Way, Capt. Smith said his brush with COVID-19 was “pretty humbling and enlightening.”

“Not even responding on emergency calls and here I am, the one who gets it,” Smith said. “So for me personally, it’s going to truly define how important it is to pay attention to detail when it comes to reducing exposure.”

Smith said he can’t think of anything to change operationally when he goes back to work. He said his experience shows that even if you’re careful, there is risk going out and about in the midst of a pandemic. 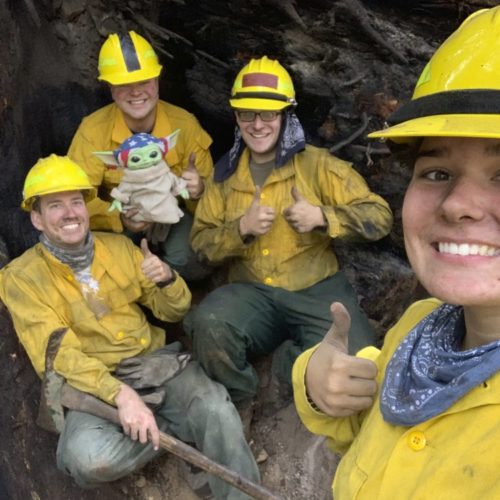 A Facebook page called “Baby Yoda fights fires” has been documenting his journey and spreading joy far beyond the fire lines. More than 30,000 people and counting are following the page as he travels from crew to crew. Continue Reading Thankful, They Are: Western Firefighters Get Baby Yoda Morale Boost From Oregon Boy’s Gift 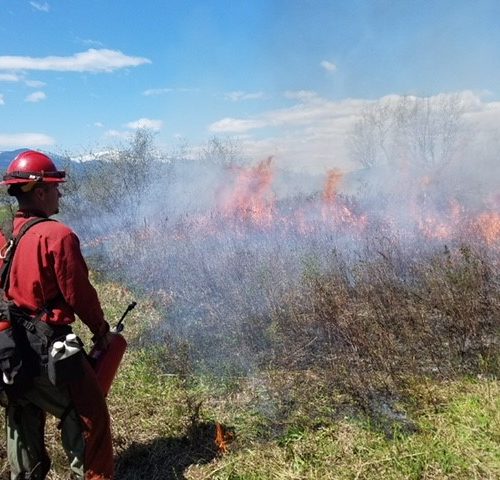