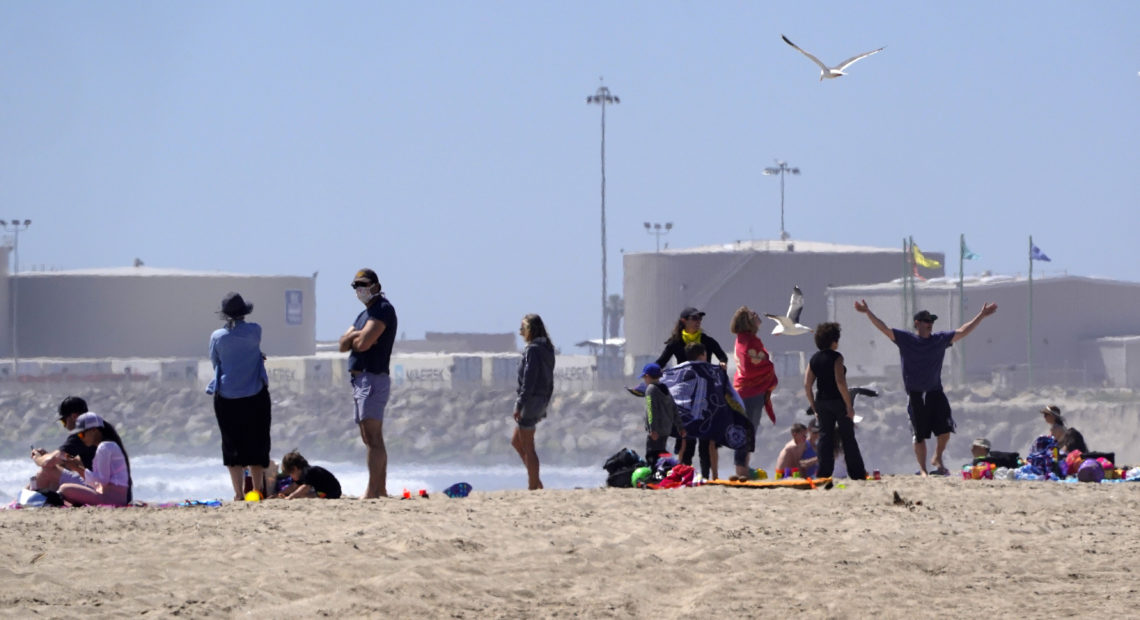 As health officials across the country try to slow the coronavirus pandemic, a growing body of evidence and research suggests the virus may have been silently spreading in different parts of the country far earlier than initially believed and officially reported.

Preliminary results from antibody testing in New York and Florida show that hundreds of thousands, if not millions, of people, may have already contracted the virus. Similar, and more controversial, surveys in California suggest wider spread than previously acknowledged.

And in the state’s Bay Area, health officials have now identified two coronavirus-related deaths that occurred in early February, meaning the first known death from the coronavirus in the U.S. occurred weeks earlier than previously believed.

The earlier deaths “are like iceberg tips,” said Dr. Sara Cody, Santa Clara County’s health director, during the announcement. They are indicators, she said, “that we had community transmission, probably to a significant degree, far earlier than we had known.” 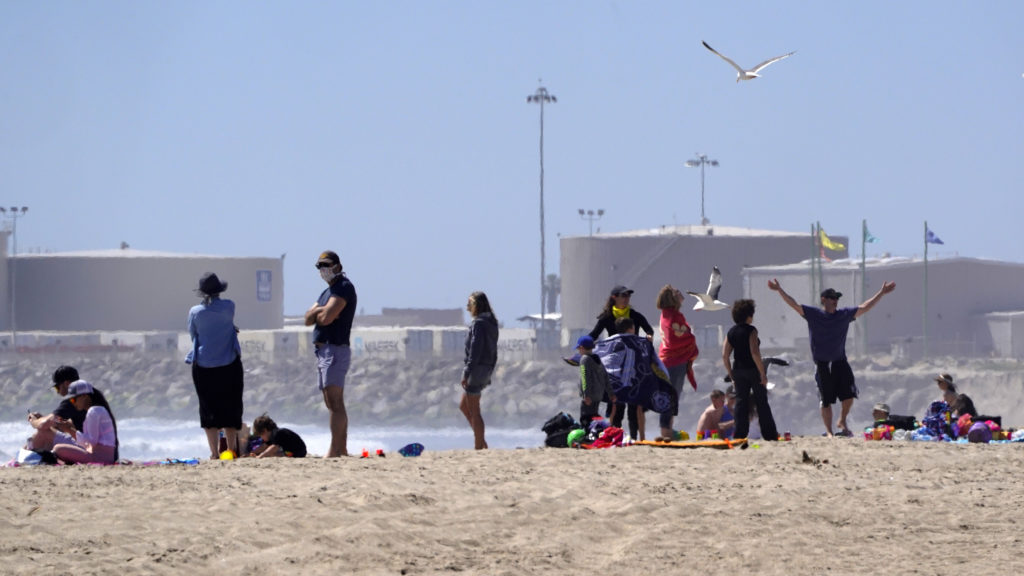 Beachgoers return to Port Hueneme Beach, Calif., on Thursday. Ventura County beaches and parks have been scheduled to reopen this week with some restrictions.
CREDIT: Mark J. Terrill/AP

According to the Centers for Disease Control and Prevention, there were only 11 reported cases of the coronavirus in the U.S. on Feb. 6, the day that a 57-year-old San Jose woman died after a brief illness with flu-like symptoms. The coroner in Santa Clara County was suspicious. The woman, identified by family as Patricia Dowd, was otherwise healthy.

But testing for the coronavirus was limited, and the Trump administration’s focus was still directed outwards. A week earlier, President Trump had blocked travel from China and declared the novel virus a public health emergency, but his administration repeatedly emphasized that the risk of contracting the virus in the U.S. was low. Recent travelers were viewed as being most at risk.

To die from the virus though, Dowd must have contracted it days, if not weeks, earlier, suggesting that people were passing it among one another in the Bay Area in late January, if not sooner.

For researchers and practitioners who’ve been tracking the virus’s spread, the earlier deaths in Santa Clara County are proof that there were “invisible chains of transmission” occurring in various U.S. cities in mid-January, says Alessandro Vespignani, director of the Network Science Institute at Northeastern University.

The first publicly acknowledged case of community spread in the U.S. was a month later on Feb. 27, when a patient in Sacramento, Calif., was diagnosed as having COVID-19, despite having no contact with other known cases and no history of travel. The state’s lockdown, one of the first statewide stay-at-home orders in the country, wouldn’t go into effect for another three weeks.

During that time, the virus silently spread.

A model created by Vespignani and other researchers at Northeastern University, using population, travel and disease transmission data, sheds light on that invisible stage of the epidemic.

“While we had a few cases detected in the United States, we actually already had hundreds and then thousands of transmission events occurring across the country,” he says.

The preliminary results from an antibody test in New York, released earlier this week, found that 1 in 5 residents of New York City who were tested may have already contracted the coronavirus. As many as 2.7 million people may have had it statewide, the numbers suggest.

A similar serology survey in Florida, conducted by researchers at the University of Miami, found that as many as 165,000 people in Miami-Dade County, about 6% of the population, have antibodies that suggest an earlier infection too.

Health and public officials say that serology tests — that is, tests that look for antibodies to an infection — are vital to understanding the scale of the coronavirus pandemic and are crucial for efforts to reopen parts of the country.

NEW: The first phase of results from a statewide antibody study are in.

We collected approximately 3,000 antibody samples from 40 locations in 19 counties.

So, too, is an understanding of when the virus first arrived in the U.S. and how it initially spread.

“This epidemic had been with us for basically one month and a half before we realized it was so widespread,” Vespignani says. “What are we doing to make sure we don’t fall into the February trap again?”

A pair of studies done by researchers from Stanford University and the University of Southern California made headlines earlier this week, after they suggested that the infection rate in two California communities were far greater than had been reported. In Los Angeles County, the research indicated, hundreds of thousands of people may have been infected by the virus.

Both studies were criticized by outside experts, who, among other things, questioned the reliability of the antibody tests the researchers used.

California officials, anxious to get a better understanding of the virus’s prevalence and history in the state, are looking at other ways to collect data.

At a press conference earlier this week, the state’s governor, Gavin Newsom, said he directed county medical examiners to take a similar approach to Santa Clara, looking back at deaths that occurred in January and February for a possible connection to COVID-19.

Numerous medical examiners in the state said that they had not received an official directive from the governor, but that they were screening decedents for possible coronavirus connections as far back as late-January.

Many pointed out that the vast majority of coronavirus deaths would have been classified as “natural,” so they would not have been investigated by medical examiners, limiting the number of deaths that could get a second look.

Asked by NPR about the directive at a press conference Friday, Newsom deferred to the state’s health director Dr. Sonia Angell.

Angell did not say whether a directive was given, but said the state would continue to work with coroners to understand the progression of COVID-19 in the state’s communities.

“It is very important for us, as we look forward, to really understand what happened at the beginning of this whole process,” she said.