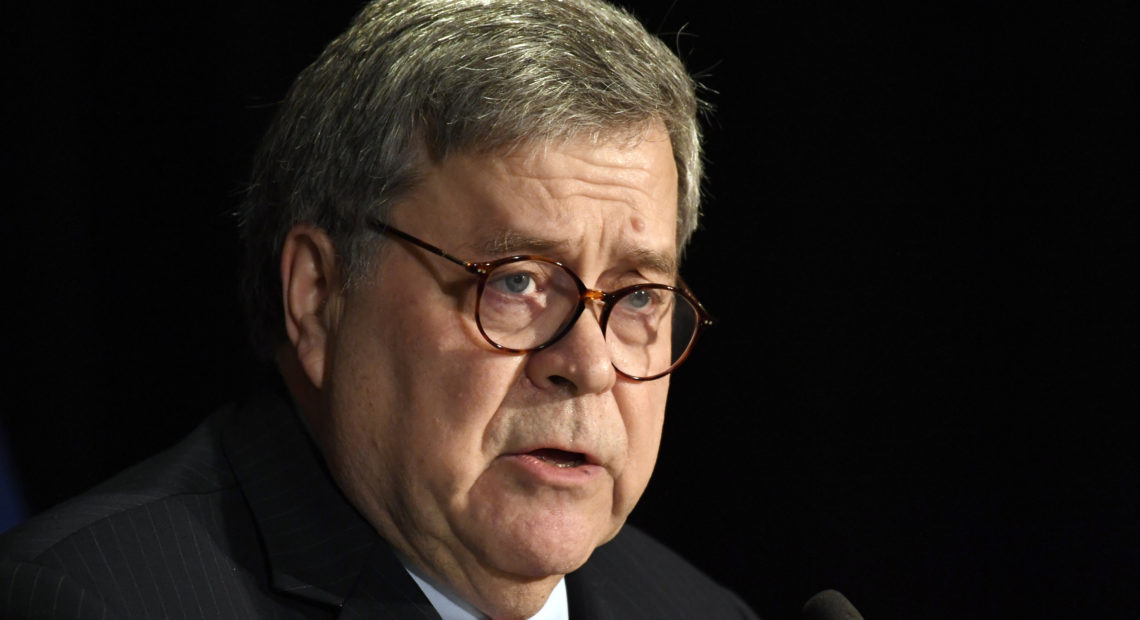 Attorney General William Barr on Monday ordered federal prosecutors across the U.S. to identify coronavirus-related restrictions from state and local governments “that could be violating the constitutional rights and civil liberties of individual citizens.”

The memo to U.S. attorneys directs the head of the Justice Department’s civil rights division and the U.S. attorney for the Eastern District of Michigan to coordinate the department’s efforts to monitor state and local policies and take action if needed.

“If a state or local ordinance crosses the line from an appropriate exercise of authority to stop the spread of COVID-19 into an overbearing infringement of constitutional and statutory protections, the Department of Justice may have an obligation to address that overreach in federal court.” 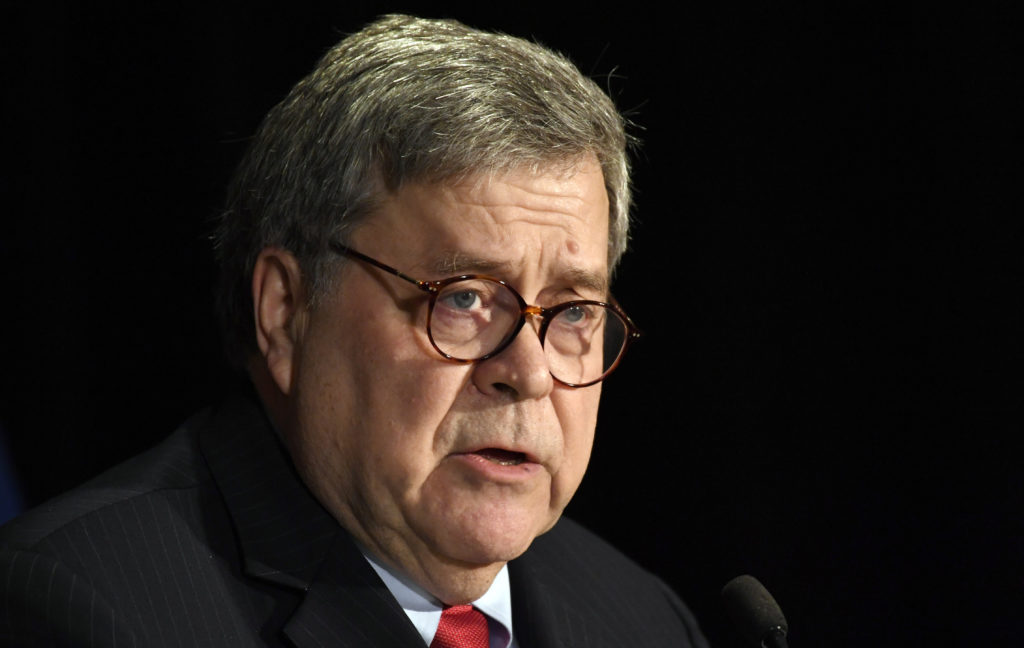 Barr’s memo comes about two weeks after the Justice Department filed a statement of interest in a civil case in Mississippi, siding with a Christian church where local officials had tried to stop Holy Week services broadcast to congregants sitting in their cars in the parking lot.

The directive also comes as many stay-at-home orders are set to expire and governors eager to rescue their economies are moving to ease restrictions meant to control the spread of the coronavirus, even as new hot spots emerge and experts warn that moving too fast could prove disastrous.

At the same time, protesters have staged demonstrations against stay-at-home orders, and in recent weeks, President Donald Trump has urged supporters to “liberate” three states led by Democratic governors.

The Justice Department argued in the Mississippi filing that officials in Greenville appeared to be targeting religious conduct by singling churches out as the only essential service, as designated by the state of Mississippi, that may not operate despite following all Centers for Disease Control and Prevention and state recommendations regarding social distancing.

In an interview with radio host Hugh Hewitt last week, Barr said the Justice Department could support legal action against states that impose strict measures as the number of coronavirus cases begins to subside.

“The idea that you have to stay in your house is disturbingly close to house arrest,” Barr said. “I’m not saying it wasn’t justified. I’m not saying in some places it might still be justified. But it’s very onerous, as is shutting down your livelihood.”

Barr said he believes there is a sufficient basis for social distancing rules that have been put in place, but he has cautioned that there may be concern if the restrictive measures continue too long. He has said the U.S. must find a way to allow business to adapt and reopen.

“I think we have to allow people to figure out ways of getting back to work and keep their workers and customers safe,” Barr said in an interview with Fox News earlier this month. “I’m not suggesting we stop social distancing overnight. There may come a time where we have to worry less about that.”

For most people, the coronavirus causes mild or moderate symptoms, such as fever and cough, that clear up in two to three weeks. For some, especially older adults and people with existing health problems, it can cause more severe illness, including pneumonia, and death. The vast majority of people recover.