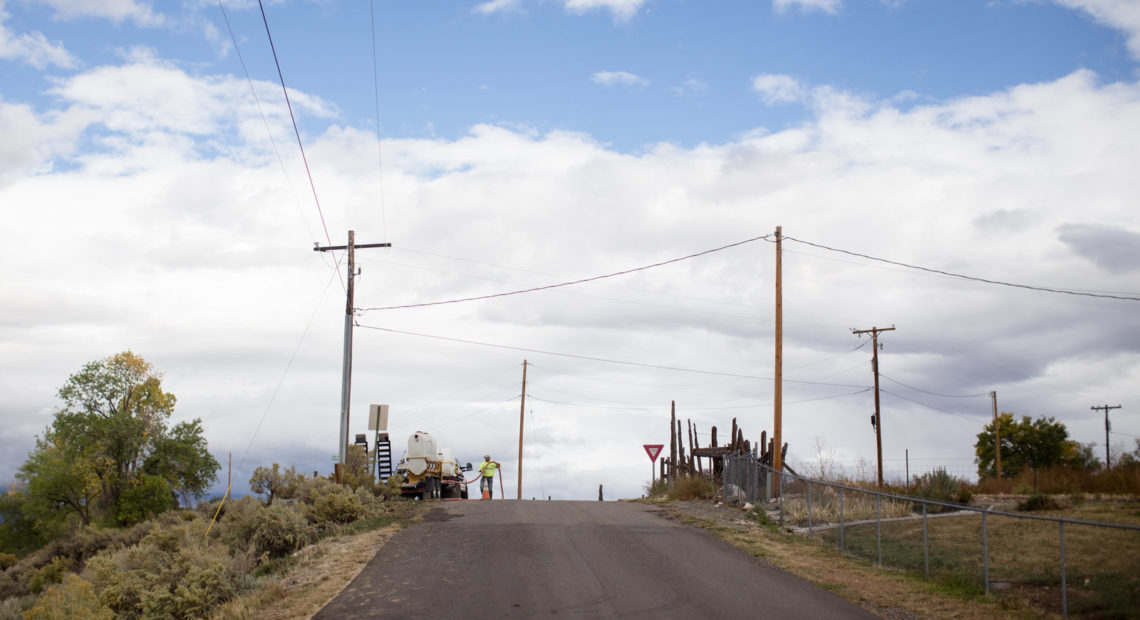 As the COVID-19 crisis took hold and schools in Lockhart, Texas, had to close and shift to remote learning, the school district quickly conducted a needs assessment.

They found that half of their 6,000 students have no high-speed Internet at home. And despite being a short drive south of Austin, a third of all the students and staff live in “dead zones,” where Internet and cell service aren’t even available.

None of this was surprising to Mark Estrada, superintendent at the Lockhart Independent School District.

“Students who have been historically underserved just continue to have that fate as technology becomes a bigger part of educational practices,” Estrada says.

At a time when many of us are going online to do everything from work to school to shopping to health care, the COVID-19 crisis is shining a big light on the haves and have-nots when it comes to the Internet. The federal government estimates upwards of a third of all people in rural America have little or no access to the Internet, a statistic that could only worsen as the economic fallout from the pandemic continues.

Fortunately in Lockhart, Estrada and his staff were already shepherding through a plan to address this digital divide before COVID-19 hit.

With the help of a local Internet provider, the district is installing seven booster towers outside each of its schools. These will beam the Internet into every home that needs it across the 300-square-mile district. It will be free to families, costing the district just $30 a year per household.

Estrada says he expects 700 homes to connect to the school’s Internet service by July.

“I’m just incredibly proud that our school district is filling that void for the people in the community,” he says.

This means Estrada and his staff must keep one eye on the immediate crisis — their district is also providing about 10,000 meals to needy kids a day — but the other toward the future.

Before COVID-19, schools like Lockhart were already looking to modernize their curriculum and better suit the needs of a 21st century student. For instance, teachers figured that sometimes it’s more practical for students to do some coursework remotely, assuming they have workable Internet, while meeting at other parts of the day for more interactive lessons.

Estrada says there’s a realization that COVID-19 may forever alter what schools look like; they can’t just turn the lights back on and continue on as before.

“But I think that this is an opportunity for us to really reimagine how we can use our resources,” Estrada says.

Finding opportunity out of a crisis is something Jessica Rosenworcel preaches all the time at the Federal Communications Commission. Since 2012, she’s been a lead voice on the FCC in the push to digitize rural America. Her calls are getting louder since the COVID-19 pandemic, when tens of millions of Americans have been shuttered in their homes.

“I don’t think this crisis creates as many new problems as it does expose existing ones,” Rosenworcel says. 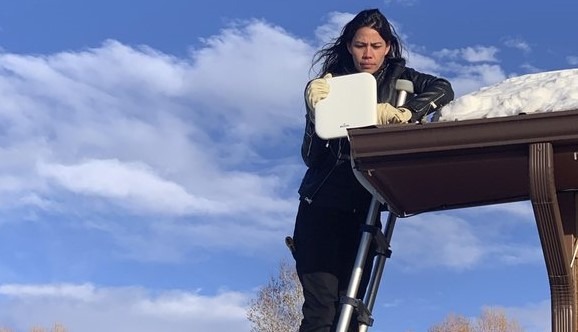 Rosenworcel points back to the Great Depression, when the U.S. government paid to bring electricity to rural areas. The Rural Electrification Act was seen as too cost prohibitive initially. But it happened, and the broader country benefited, she says.

“We did that and it was audacious for infrastructure at the time,” Rosenworcel says. “We need to do it again, we need a rural digitization act now.”

Without it, Rosenworcel fears rural areas will continue to fall further behind, especially in a new economy where social distancing and remote work might be the norm.

The FCC estimates about 20 million people in rural America are without broadband. But it’s widely thought that number is far higher. The federal government is spending hundreds of millions of dollars, including a $20 billion program at the FCC, to expand rural broadband.

But advocates say it’s a fraction of what’s needed. And so far very little new funding has come from the emergency stimulus.

“Right now we have a lot of scattershot good going on,” Rosenworcel says. “What we need is a bigger master plan.”

Without a coordinated master plan, Rosenworcel says it’s harder to demonstrate the need to lawmakers and target stimulus funds. For years, the government has relied on outdated mapping — for instance, if just one person in a census block has broadband Internet, the same is assumed for the rest of the neighborhood. On the ground, the reality is frequently the opposite. As a result, those who work in rural broadband say federal grants aren’t always going where they’re needed the most, and some critical projects go unfinished.

Getting Creative To Get Online

Matthew Stoehr knows this reality all too well. In the rural Idaho mountains where he lives part time, a local Internet company installed miles of its new fiber-optic line to bring broadband outside of the town of Orofino. They got right up to the end of his driveway but stopped recently because the grant ran out.

“Basically our money went to paying for cable that’s sitting in the ground and not used,” Stoehr says. “That’s the kind of project that drives folks crazy.”

Stoehr, a tech executive for a company in Southern California, left for Idaho when the pandemic hit, figuring it would be safer. He says he’s traded that for slow Internet.

Telecommuting to his job is a daily test of ingenuity and patience. Stoehr switches between slow satellite Internet and his iPhone’s hotspot, which only tends to work in one room off his garage. And even then he has to stack it on some books to take calls.

Stoehr says he’s starting to fall behind at work.

“Losing productivity by not having the proper Internet is putting a lot of businesses at risk that I work with every day,” he says.

Before COVID-19, some rural economies were seeing a boom with people like Stoehr wanting to leave the city for a slower pace of life and the ability to telecommute.

This trend may accelerate after the pandemic, assuming the digital divide is solved.

Stoehr wants to move to Idaho full time, though it may not be feasible if the Internet doesn’t improve.

In future stimulus bills, he’d like to see Congress think outside the box and create a large infrastructure program to truly bridge the digital divide and wire rural America.

There might be job opportunities for the millions who are newly unemployed and otherwise just eligible for emergency cash payments.

“There needs to be some value generated, otherwise we’re going to make it more difficult in the future for all of us,” Stoehr says. 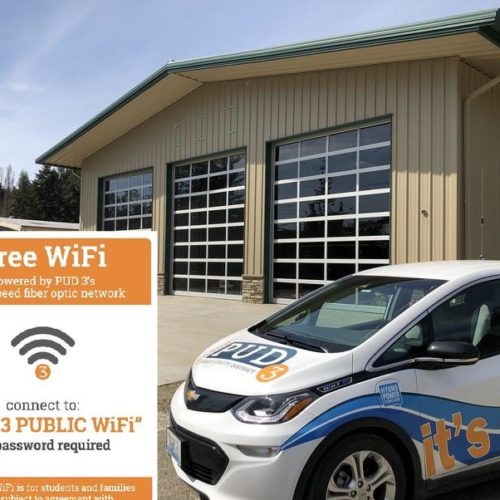 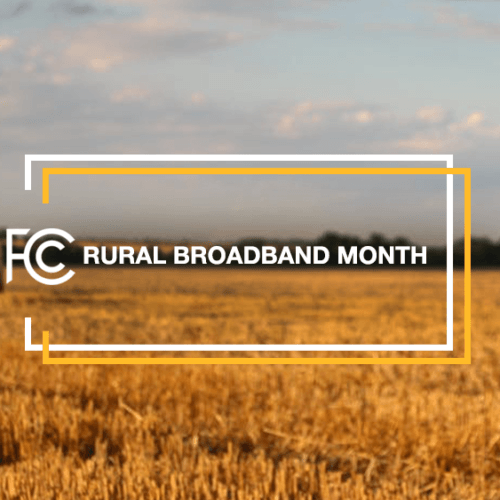 The Federal Communications Commission has not issued any new permanent licenses for the Educational Broadband Services spectrum in more than 20 years. The agency estimates that about one-third of the people living on tribal lands don’t have access to high-speed internet, but others say the figure is twice as high. That’s partly because homes on remote reservations are spread far apart. Continue Reading Native Tribes Across The Rural West And Country Push For Better Internet Access