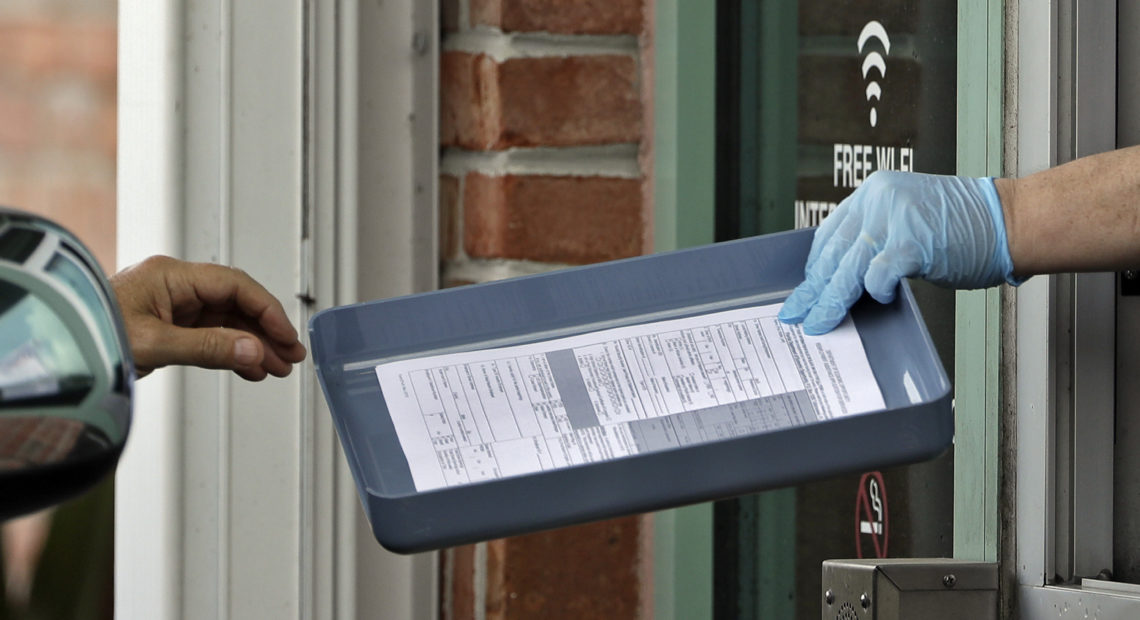 A Staggering Toll: 30 Million Have Filed For Unemployment

The telephone lines are still jammed at the nation’s unemployment offices.

Another 3.8 million people filed claims for jobless benefits last week, according to the Labor Department. While that’s down from the previous week’s 4.4 million, a staggering 30.3 million have applied for unemployment in the six weeks since the coronavirus began taking a wrecking ball to the U.S. job market.

That’s roughly one out of five people who had a job in February.

The pandemic has cut a wide swath of destruction through the economy, as restaurants, retailers and businesses of all kinds closed their doors in an effort to slow the spread of the virus. 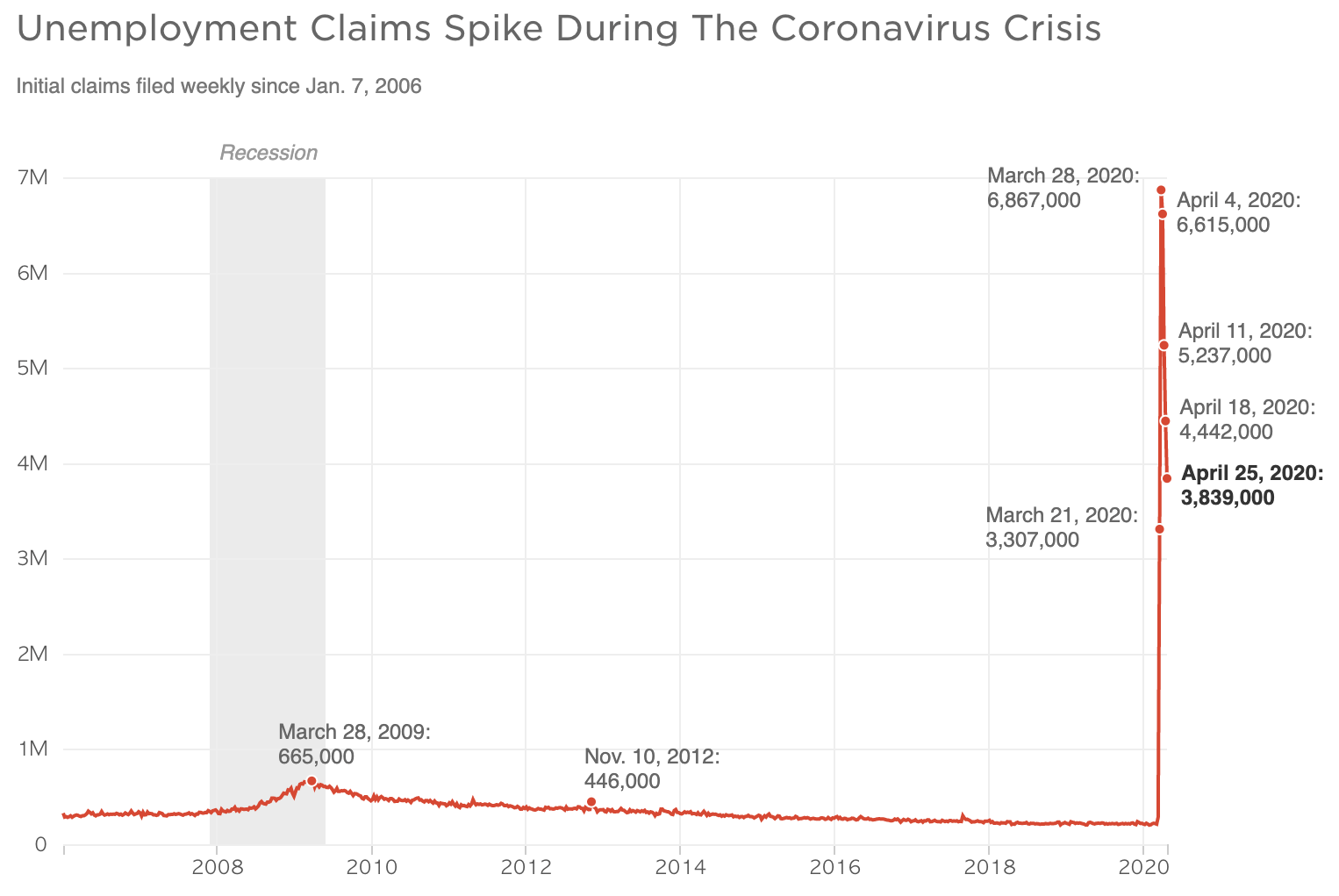 An NPR/PBS NewsHour/Marist poll found half the people surveyed had either lost a job or had their hours reduced because of the pandemic and the aggressive public health measures to contain it.

The sudden job losses are all the more striking after a long period of record low unemployment, in which minorities and less-educated workers had finally begun to see brighter job prospects. 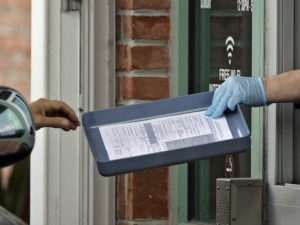 “It is heartbreaking, frankly, to see that all threatened now,” Federal Reserve Chairman Jerome Powell said Wednesday. “All the more need for our urgent response and also that of Congress — which has been urgent and large — to do what we can to avoid longer-run damage to the economy.”

Congress has authorized expanded unemployment payments of $600 per week through July. Those benefits are available not only to ordinary payroll workers but also “gig” workers and the self-employed, who ordinarily are not eligible for unemployment benefits.

Although lawmakers approved those payments more than a month ago, many workers are still waiting to collect, thanks to an overwhelmed and creaky unemployment delivery system.

“Anyone who has spent time talking with displaced workers knows that it has been an exasperating and confusing process between filing for unemployment and getting paid,” said Andrew Stettner, an expert on unemployment insurance at The Century Foundation. “One can only hope that, with passing time, unemployment payments will catch up to the demands and needs of struggling families.”