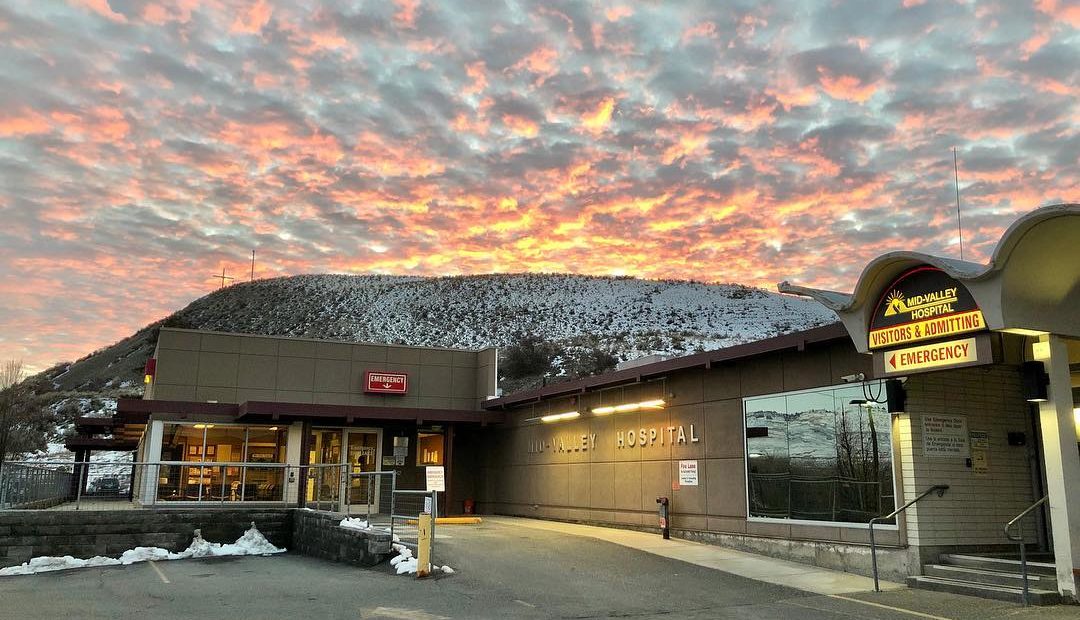 Hospitals in Washington are starting to act on the permission given them by Gov. Jay Inslee to resume non-essential medical procedures. Some may begin work by or before next week.

Washington State Hospital Association President Cassie Sauer says the CEO recently asked her when she thought the governor would lift his order and allow hospitals to get back to business as usual. Sauer told him she didn’t know. He responded by saying it was an important issue for his facility, but also important for him personally. He needed hip surgery and his hospital refused to do it for him. The surgeons worried that would violate the governor’s order.

The law of unintended consequences might apply here, she said.

“I asked a few hospital systems to run their numbers on opioid prescriptions, March 2020 versus March 2019. It was a pretty significant increase,” she said. “It didn’t make any sense to me to say, ‘We’re not going to do the surgery to alleviate your pain, but we’re going to give you drugs that could cause an addiction later.”

The coronavirus pandemic drove state officials to prioritize space in the health care system for patients with the virus. But now that the epidemic is somewhat at bay, hospitals say they have plenty of room and time to help people with other medical needs.

Sauer says the governor’s permission will allow some patients with significant medical issues, such as cancer patients, to see a provider. But others will still have to wait.

For example, Gail Lund is a breast cancer survivor who’s waiting for an operation to have her implants removed.

“Right now the thing that I’m dealing with is the implants that I have just been recalled by the manufacturer,” Lund said. “However, I can’t have surgery done or have them taken out because of the COVID-19. That’s really disheartening.”

Lund is Washington’s lead ambassador for the American Cancer Society’s Cancer Action Network. About two weeks ago, the organization released a survey that found half of cancer survivors have had their care altered by circumstances surrounding the coronavirus.

“For me, it’s not just one surgery and I’m done. It’s going to be multiple surgeries, multiple visits to the provider to have everything taken out and fixed,” she said.

Administrators such as Alan Fisher, CEO of Mid-Valley Hospital in Omak, Washington, have been working overtime to secure aid from the federal and state governments to keep their doors open and pay their employees. Fisher recently learned Mid-Valley would get a piece of the $75 billion allocated by Congress as part of the second round of funding for the Paycheck Protection Program.

“I’m optimistically excited that I think we’re going to make it. I really am,” Fisher said. “What I’m truly hoping for, though, is that we can have a break and be able to some type of elective surgery.”

Cassie Sauer from the state Hospital Association says if there is another surge of coronavirus in the fall, this is the time to work through the backlog of non-COVID cases, while hospitals have plenty of capacity.

Elective surgeries account for about $1.2 million in revenue a month for Newport Hospital and Health Services in northeastern Washington.

The hospital’s CEO Tom Wilbur said they had about 110 days of cash on hand when Inslee originally issued the order in March and are in better shape than others.

Such as at Pullman Regional Hospital, which lost 55% of revenue, or about $100,000 a day. The shortfall there led to across-the-board pay cuts of 25%.

But in Newport, Wilbur says elective surgeries will begin on May 18, and they already have many of them scheduled.

“So we’ve got about 100 surgical cases just kind of sitting in the wings,” Wilbur said. “We’re not going to do a hundred of them in two weeks just to try to catch back up and pack the place. We’re going to try and manage it based upon need and how to keep everybody safe.”

Christina Wagar, the hospital’s incident command director, says her physicians had a broad interpretation of Inslee’s original order. That allowed them to perform some surgeries, like diagnostic colonoscopies and bone fracture repair.

“Things like that that couldn’t really wait because they could potentially cause harm to a patient if we waited,” Wagar said.

“Some places decided to be very literal in urgent and emergent (care),” Wagar said. “But our physicians really did take a look at each patient individually and determine whether or not a delay would cause harm to the patient. Honestly, the governor’s recent update indicated that we thought correctly in that he did not want harm to come to any patients by delaying some of these things.”

As of May 1, when Inslee outlined a phased reopening plan that included a return to elective surgeries, there have been 12 confirmed cases of coronavirus in the tri-county area of Stevens, Ferry and Pend Oreille, and one death.

In Whitman County, there have been 16 cases, and no deaths. 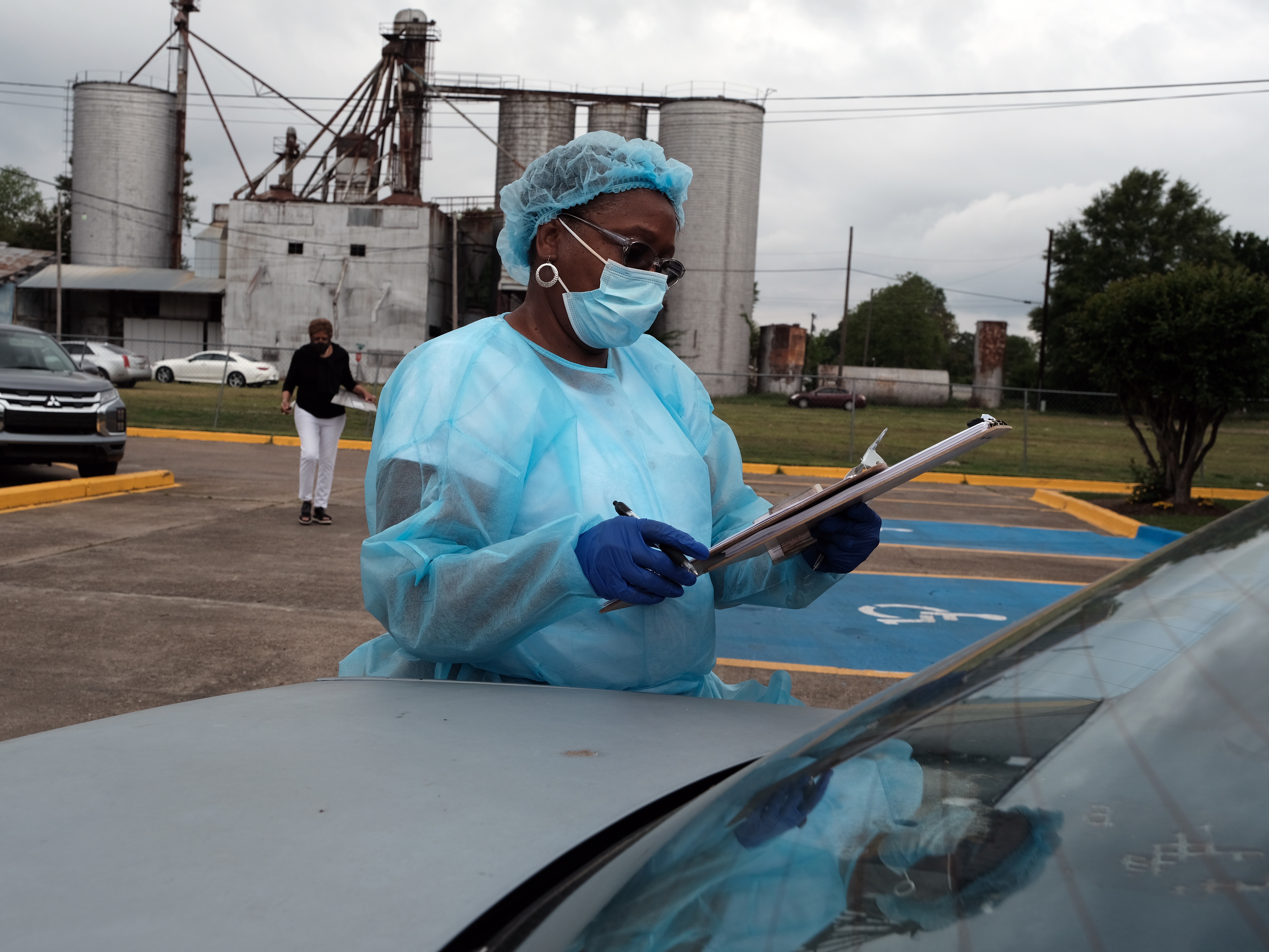 President Biden on Tuesday is set to announce new steps to reach rural Americans in the push to get as many people as possible vaccinated for the coronavirus, a White House official tells NPR. This emphasis comes as rural hospitals are raising alarms about the pace of vaccination — even among their own employees. Continue Reading Why Lagging COVID Vaccine Rate At Rural Hospitals ‘Needs To Be Fixed Now’ 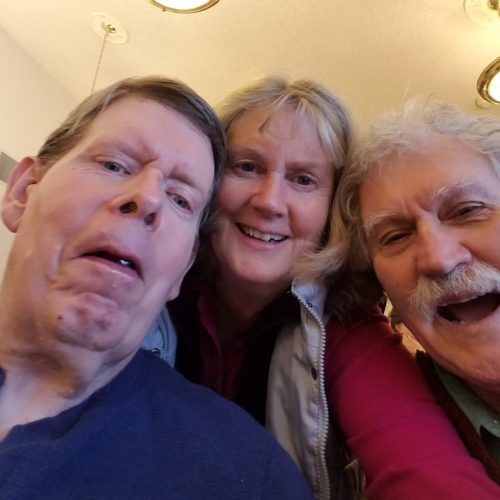 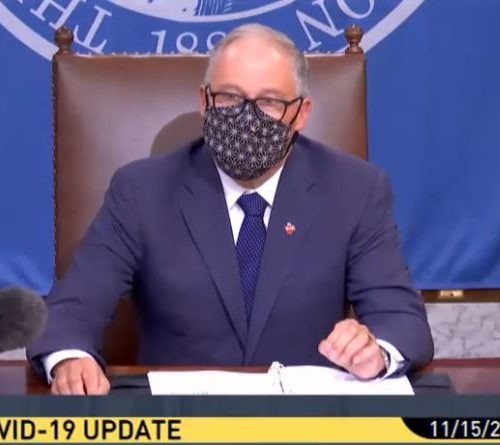 “We are today in a more dangerous position than we were in March when our first stay-home order was issued,” Gov. Jay Inslee said during a Sunday press conference. “In March, we were heading into the summer months. And we were largely successful relative to other states because of the combination that we acted early we did not wait,” he added. Continue Reading Washington Governor Announces: Bars, Restaurants Closed Again; Most Indoor Gatherings Banned