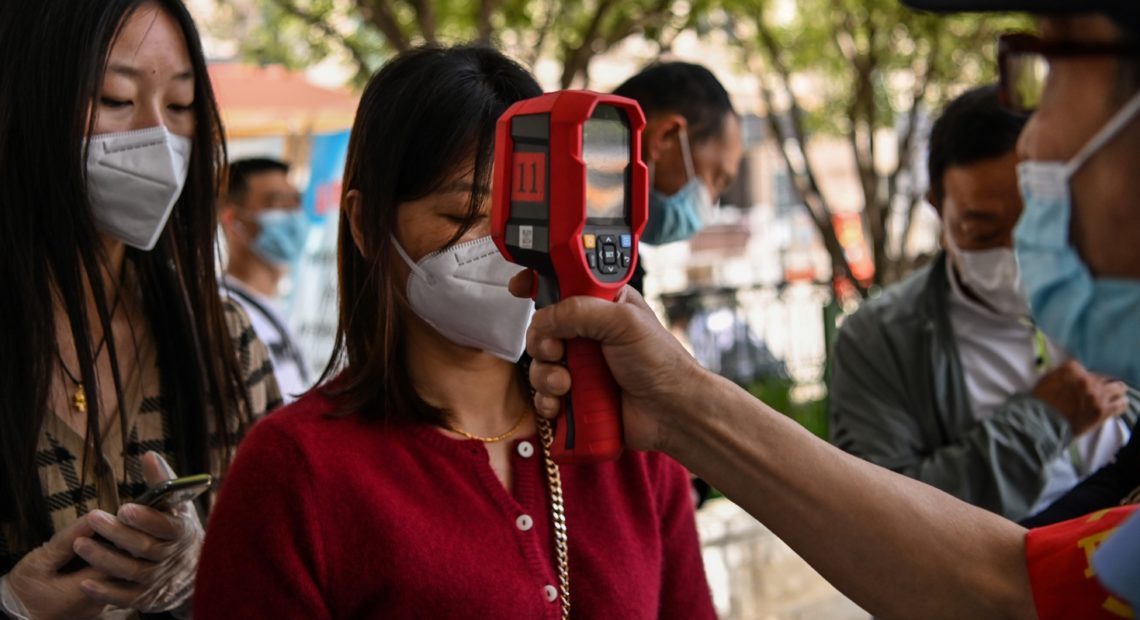 The Chinese city of Wuhan will begin what it is calling “10 days of mass battle” to test all 11 million residents after the discovery of a new cluster of coronavirus cases, NPR’s Emily Feng reported. 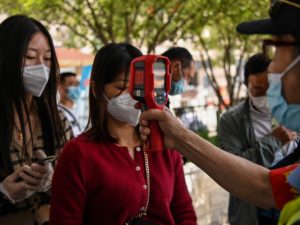 Each of the city’s districts will be required to create a testing plan by Tuesday, according to Reuters, which first reported the initiative.

Wuhan, where the world’s first coronavirus cases were reported in late December, eased many restrictions in early April after a strict lockdown. But earlier this week, authorities found at least six new cases, the first to be confirmed in Hubei province in more than a month. Now the city will test all of its residents over a 10-day period.

All six new cases came from the same residential compound, and an 89-year-old man was infected. Five of them never had symptoms, Feng reported. The city has been trying to find asymptomatic carriers through a random testing initiative, which it started in April.

In response to the outbreak, the city’s top Communist Party official vowed to bulk up testing efforts across the city, Feng reported. It also fired an official because of the cases, accusing him of “poor management over the closing-off and control of the Sanmin residential community,” according to the state-run People’s Daily.

Hubei province had been locked down until late March, and Wuhan lifted many restrictions in April.

As NPR’s Amy Cheng reported, Wuhan health authorities said on April 29 that the city had conducted about 1 million tests to date. Now, it is asked to rapidly scale up and do more than 11 million in ten days. It’s not yet clear what the plan is.

New cases of the coronavirus are also being reported in northeast China, making authorities wary of a second wave of infection.