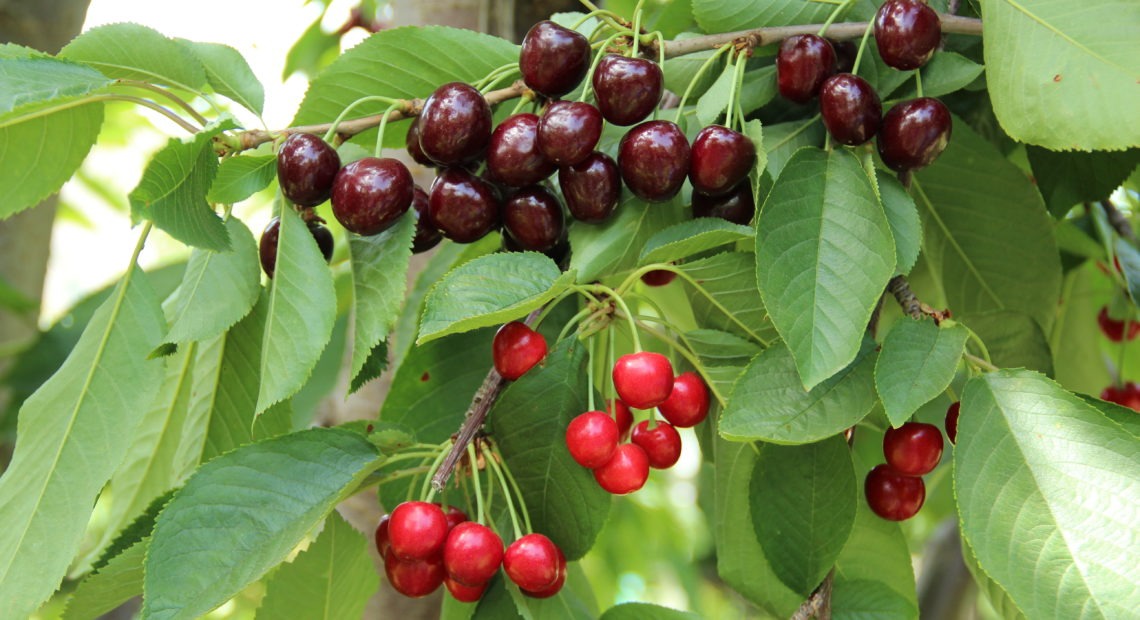 Northwest Cherries Are Almost Here, But There Will Be Less Fruit Than Usual

Just as a farmer’s fruit should be turning juicy and sweet, an old foe called “little cherry disease” robs the harvest.

From The Dalles, Oregon to Brewster, Washington, Northwest cherry growers are checking their orchards now, just before harvest. Infected trees have to be cut down. And the disease can spread like wildfire from tree to tree until an entire orchard is just stumps. 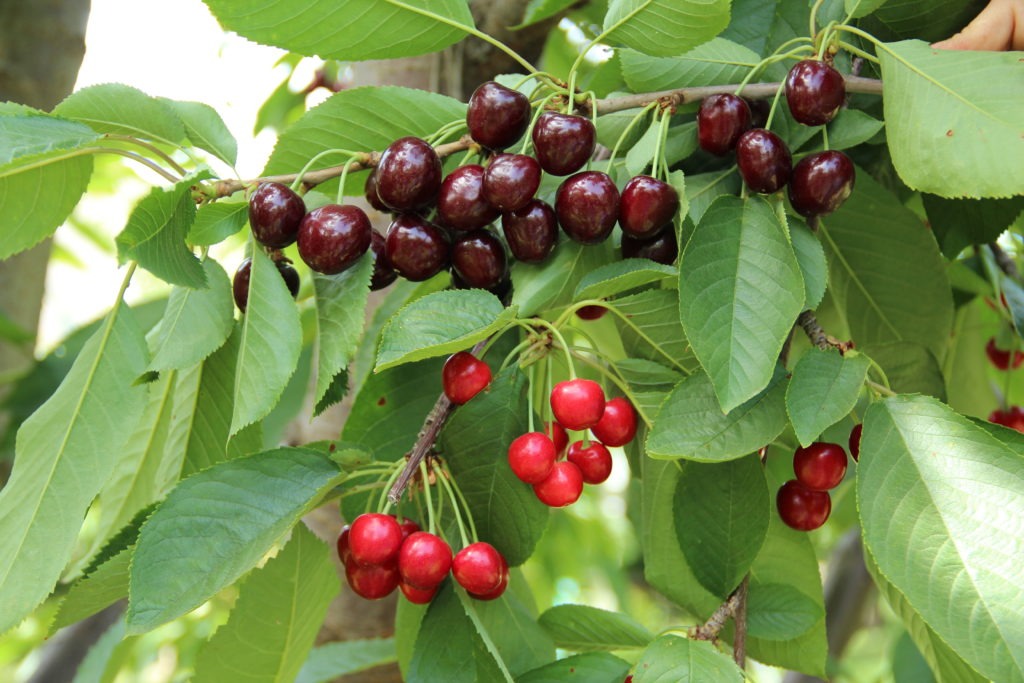 An example of how so-called “little cherry disease” affects their growth and presentation on trees. Courtesy of Washington State University Extension

Cherry industry officials estimate the disruption has already chopped 40 million pounds of cherries from the harvest. Two things are at work: A phytoplasma, that’s similar to a bacteria, and a seperate virus causing similar little-cherry symptoms. They’re spread by insects like leafhoppers and mealybugs.

“They’re small and pale, but they’re either bland or bitter,” Tianna DuPoint, with the Washington State University Extension in Wenatchee, said. “So they won’t hurt you if you eat them, but they’re not marketable.”

Little cherry disease has devastated growers in California and Canada. Northwest farmers can request training from WSU Extension staff, or get a newly-produced booklet to help them identify the disease.

The Northwest harvest begins about the end of May. This year there will be fewer juicy red orbs than in years past.

Nearly 21 million, 20-pound boxes is how many cherries will be picked in Washington and Oregon this year. That’s down about 20% from the record-setting 2017 crop. Still, 21 million boxes is a lot of cherries. Growers are struggling with export markets and air shipments that are more complex than normal with trade wars and the coronavirus pandemic.

B.J. Thurlby leads the Northwest Cherry Growers industry group. He says exports to China will be down this year. But there is some good news.

“We’re expecting at least two million boxes just to (South) Korea, Taiwan and Vietnam,” Thurlby said. “So that should be a good export deal for us.”

Beyond trade problems, Thurbly says the crop is down largely due to little cherry disease and spring frost.

The earliest varieties in markets are likely to be Chelans, a dark red cherry, and Early Robins, a yellow Rainier-style cherry.