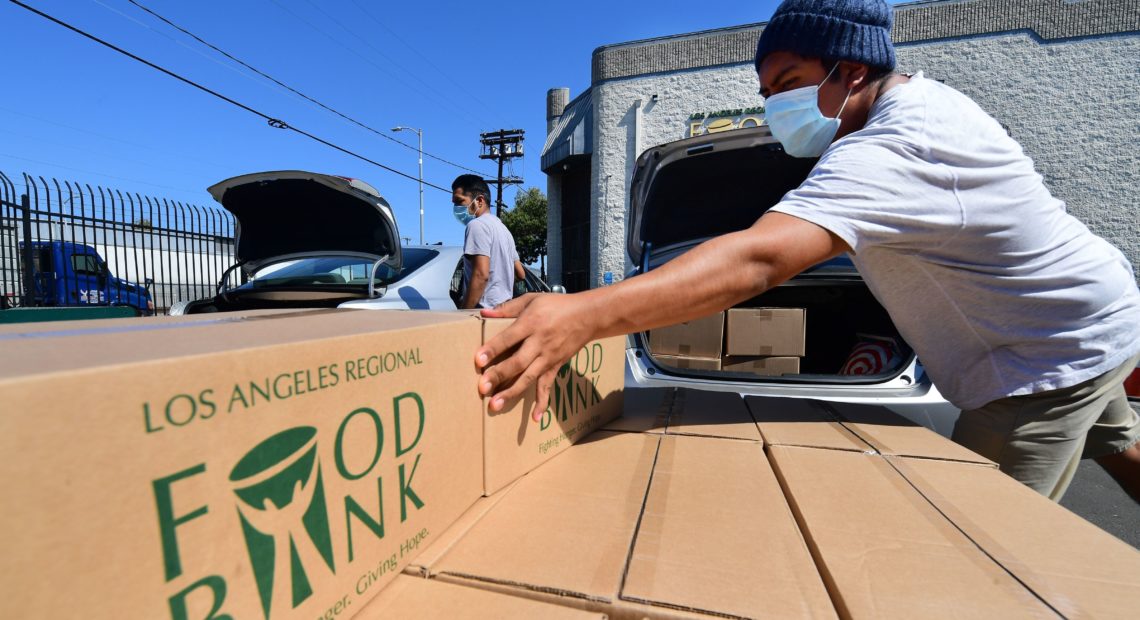 It’s Official: The U.S. Economy Is In A Recession. How Long Will It Last Is Uncertain

It may seem obvious, with double-digit unemployment and plunging economic output. But if there was any remaining doubt that the U.S. is in a recession, it’s now been removed by the official scorekeepers at the National Bureau of Economic Research.

The bureau’s Business Cycle Dating Committee — the fat lady of economic opera — said the expansion peaked in February after a record 128 months, and we’ve been sliding into a pandemic-driven recession since. 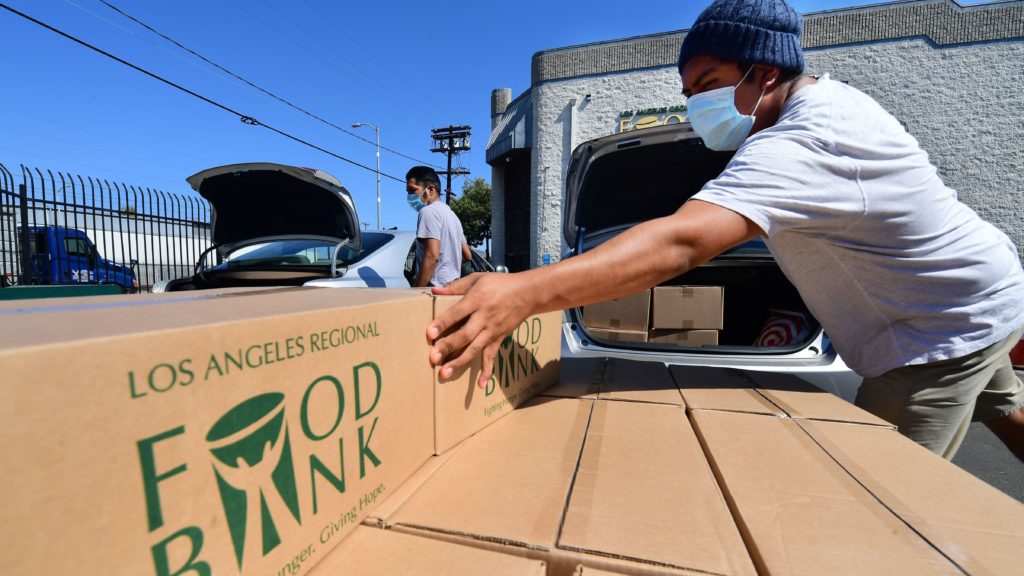 Boxes of food are loaded on vehicles last month at the Los Angeles Regional Food Bank. The country has officially entered a recession amid the pandemic, the National Bureau of Economic Research said Monday.
CREDIT: Frederic J. Brown/AFP via Getty Images

In making the announcement, the committee pointed to the “unprecedented magnitude of the decline in employment and production, and its broad reach across the entire economy.”

At the same time, the committee noted the recession could be short-lived. The U.S. added 2.5 million jobs last month after losing more than 22 million in March and April. Many forecasters said they expect economic output to begin growing again in the third quarter.

The standard definition of a recession is “a decline in economic activity that lasts more than a few months.” The committee decided this downturn is so severe it earns the recessionary title, even if the recovery begins quickly.

From an official point of view, recessions “end” when the economic bleeding stops, even if it takes years for the patient to make a full recovery.

While the committee points to February as the month the economy peaked and the recession began, the quarterly peak came at the end of last year. The economy slowed so sharply in March — as the government tried to halt the spread of the coronavirus — it erased the gains of January and February and turned economic output for the first quarter negative.