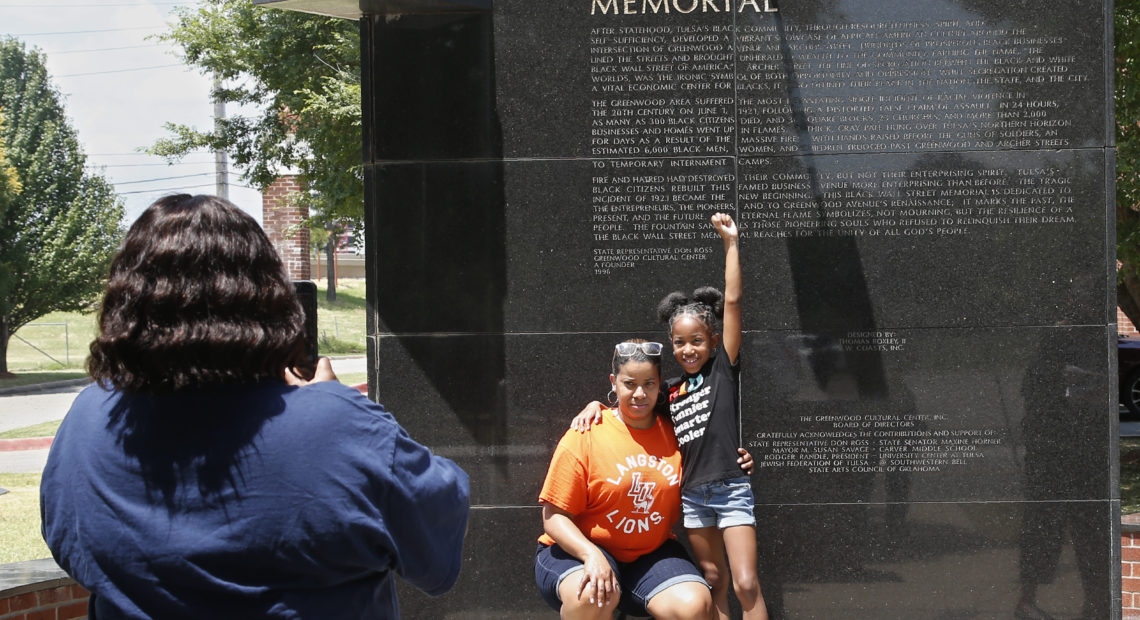 A group of Tulsa, Okla., residents, businesses and nonprofits tried to force event organizers to enforce social distancing protocols for this weekend’s upcoming campaign rally for President Trump. In a lawsuit, they said the rally, which is to take place at an indoor arena, could act as a superspreader event for the coronavirus.

But a Tulsa judge rejected their effort Tuesday, as Public Radio Tulsa reported.

The lawsuit said the event, as it is currently planned, “will endanger not only the health of the guests in attendance … but the entire Tulsa community and any community to which guests may afterward travel.”

The rally is scheduled to take place at the BOK Center, which is run by ASM Global and has 19,000 seats. 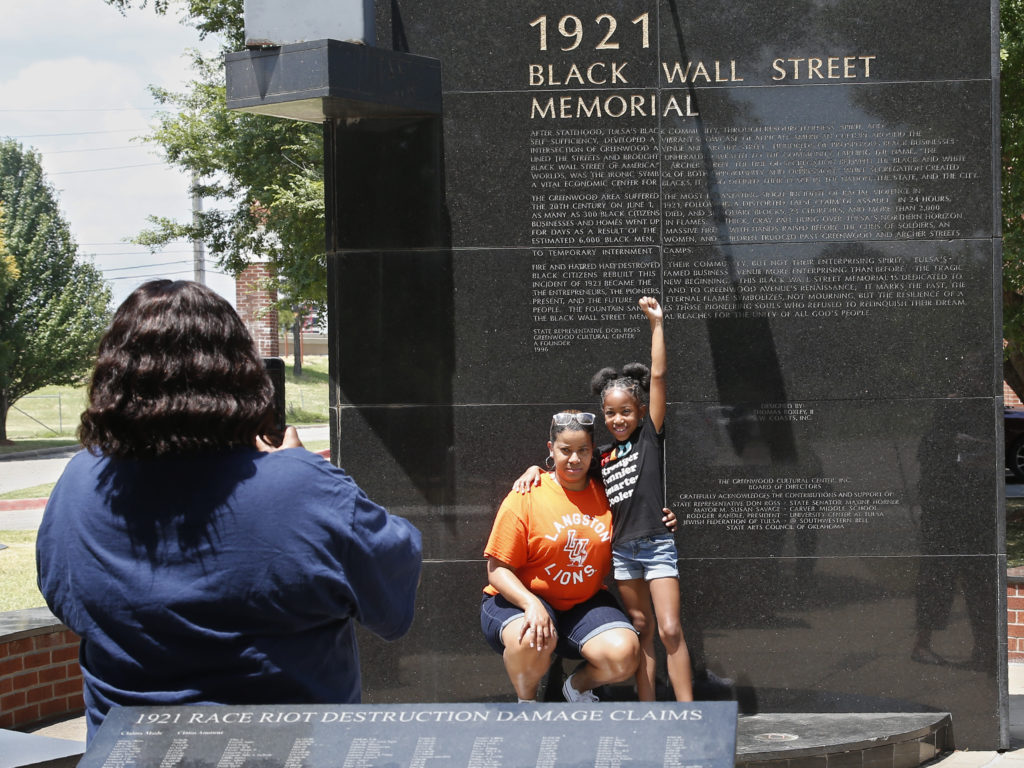 The plaintiffs said that ASM Global does not have adequate safeguards in place.

“If ASM Global moves forward with the event without adequate review, planning, training, protective equipment, and safeguards, cases of COVID-19 — and the unavoidable attendant deaths — will rise,” the lawsuit said.

A spokesperson for the BOK Center told The Washington Post that “government officials have advised that the campaign rally as planned is consistent with the guidance [from state authorities] for entertainment venues.” She added that “in the event that the governing authorities impose new restrictions, we will notify the event organizers immediately.”

There has been controversy surrounding the rally since it was announced. There are mounting concerns about the spread of the virus but also fears that Trump’s presence in the city will inflame racial tensions.

Before Trump moved his campaign rally to Saturday, it had been scheduled for June 19, also known as Juneteenth. It’s a date that commemorates the effective end of slavery in the United States.

Tulsa is also where one of the nation’s bloodiest massacres took place nearly 100 years ago.

In 1921, during a period of racial unrest, white mobs slaughtered black residents with the aid of local police and National Guard units. They burned the Greenwood section of the city, known as Black Wall Street, to the ground. A commission that investigated decades later said 150 to 300 people were killed.

The decision to hold the rally that day was seen as another affront by the president, who in the eyes of many Americans has done little to quell the anger and pain that sparked protests around the country following the killing of George Floyd. Those demonstrations have been calling for an end to systemic racism and police brutality.

Over the weekend Trump announced on Twitter he was changing the date of the rally “out of respect for this Holiday.”

Tulsa has also seen an uptick in coronavirus cases in recent days, according to the Tulsa Health Department.

Despite those numbers, there are reports that people are lining up outside the BOK Center days in advance of the event.

Clark Brewster, one of the lawyers who filed the lawsuit, told Public Radio Tulsa’s reporter Matt Trotter that a packed arena with screaming supporters of the president, many of whom may not be wearing masks, poses a health risk.

“This is going to spread this virus without a question if you rely on the world’s leading experts on this issue that’s been advising, actually, the administration, the Republican administration at the White House,” Brewster said.

As Trotter noted, Brewster at one time represented Stormy Daniels, the adult film actress, in a lawsuit against the president.

However, Paul DeMuro, another attorney in the suit, said the court filing was not about the president.

“If Joe Biden, if the [Oklahoma City] Thunder, if Garth Brooks was wanting to have a 19,000-person event in this center on Sunday without abiding by the government-mandated CDC guidelines with respect to mass events, we’d be making the same allegations and filing the same lawsuit,” DeMuro said.