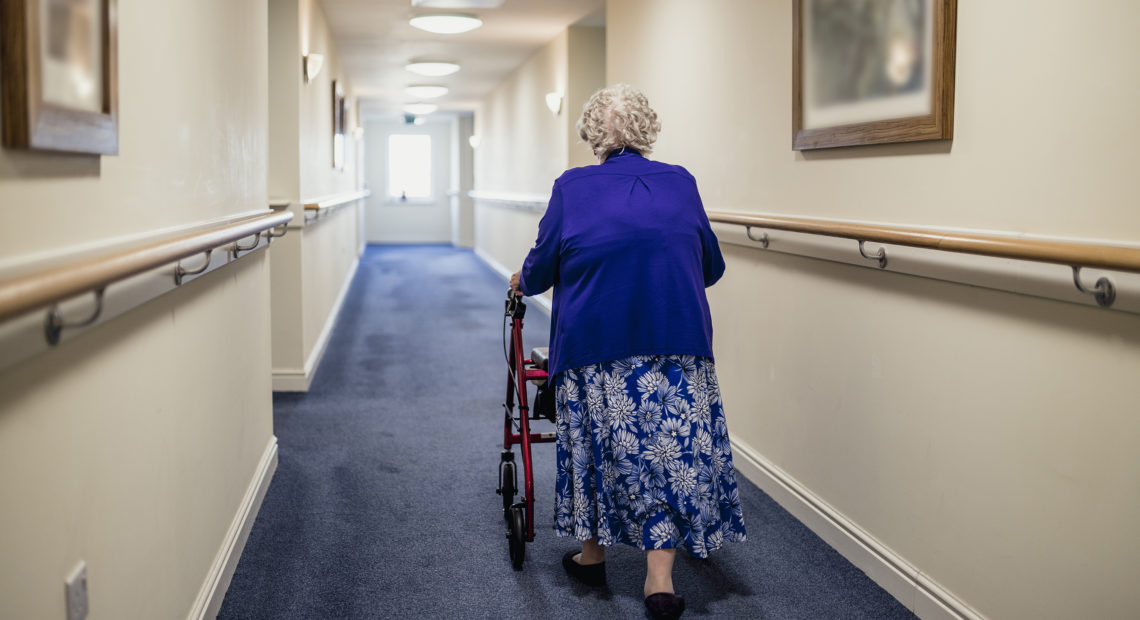 Shanna LaFountain has been a nursing assistant in New England for 20 years. About two months ago, in the middle of the coronavirus pandemic, she stopped working.

“It was an extremely hard decision,” she said.

LaFountain has three children and made the decision once their schools closed and their learning went online.

“My son was not answering teachers, not doing assignments,” she said. “I had to be home with my children.” 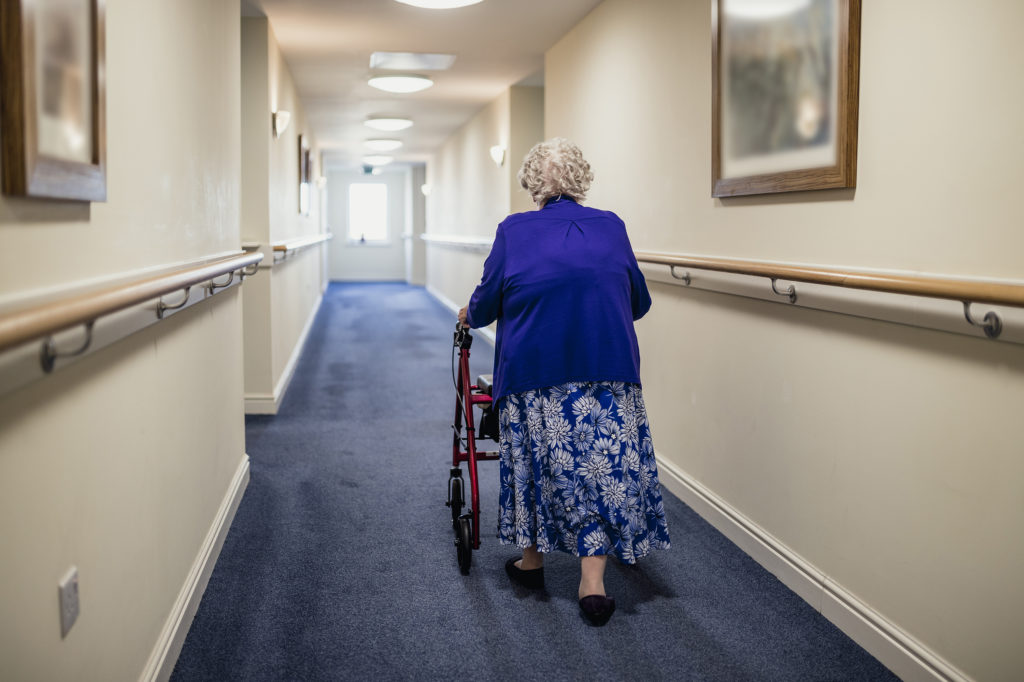 Instead of working, she gets state unemployment benefits, and receives another $600 each week from the federal government. She is making more money now than when she works.

LaFountain is not alone. As part of the CARES Act, the federal government added an extra $600 per week to individuals’ unemployment checks. Such benefits may be available not only to those who were let go but also to those who quit their jobs due to the virus.

While a Federal Reserve report said the expanded benefits provide a critical lifeline to many individuals, there is concern that the additional money is leading crucial workers to stay home. Nursing homes and long-term care facilities, hard hit by the pandemic, have been struggling with understaffing.

The nurse staffing agency LaFountain used to work for, called IntelyCare, reports that about 30 percent of its certified nursing assistants, or CNAs, are choosing to take unemployment during the pandemic.

“Without them, you’ve got administrators, cafeteria workers, you’ve got all sorts of nurses performing the CNA duties. And then you just have people that aren’t getting attention because there’s just not enough people working,” said David Coppins, CEO of IntelyCare, which operates in 14 states and helps long- term care facilities fill their empty shifts.

In a typical nursing home, about two-thirds of the workforce are CNAs, Coppins said. They often have the closest relationships with the patients and spot early signs of health problems.

Before the pandemic, IntelyCare found workers for about 80 percent of the shifts that long-term care facilities asked help in filling. Now, Coppins said, it’s lucky to fill 50 percent.

“I’ve been talking with administrators day and night and they’re all crying about this,” said Micha Shalev, who co-owns Dodge Park and Oasis at Dodge Park, two facilities in Worcester, Massachusetts, that specialize in dementia care.

So far, none of Shalev’s residents have tested positive for the virus. His facilities and others have been taking extra precautions, he said, but are doing so with far less staff than they need – in large part because of the unemployment checks.

“I’m not against paying people for their unemployment,” he said. “But in order to do justice, they should be paying all the frontline workers in health care at least the same, if not even more.”

Shalev has resorted to offering his staff bonuses during the pandemic, but said that’s not realistic for all facilities. He said the government should supplement the wages of nurses and CNAs.

Congress is debating whether to extend the extra $600 a week unemployment benefit beyond the end of July.

“Without that 600, I would have to go back,” said LaFountain. While she misses her patients, she added, the pay rates don’t match the risks.