A federal appeals court has ruled an Idaho initiative campaign can move ahead with collecting online signatures for its school funding measure.

Reclaim Idaho hopes to put its initiative on the November ballot. It would require the state to raise state income taxes for corporations and people who make more than $250,000 a year. The money would be routed to public schools.

The group had asked the state for extra time to circulate petitions after signature gathering was interrupted in March due to the coronavirus. The state refused the request, so the group sued and won in federal court in Boise.

Judge Lynn Winmill said Reclaim Idaho is on track to gather enough signatures and should be allowed another 48 days to collect signatures online. Thursday’s ruling clears the way for that to begin.

Reclaim Idaho’s Luke Mayville says the group fought hard for the right to get its measure on the ballot this year.

“The governor has just proposed cutting $99 million out of our K-12 system. In fact he ordered that cut just earlier this week and we cannot afford to cut any more dollars out of our system when we’re already dead last out of 50 states,” Mayville said

He says the group hopes to begin collecting signatures online by Monday. He says it needs the signatures of about 30-thousand voters by late August to qualify the measure for the ballot. 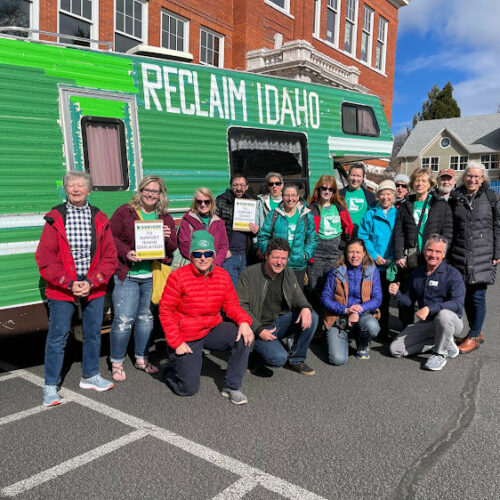