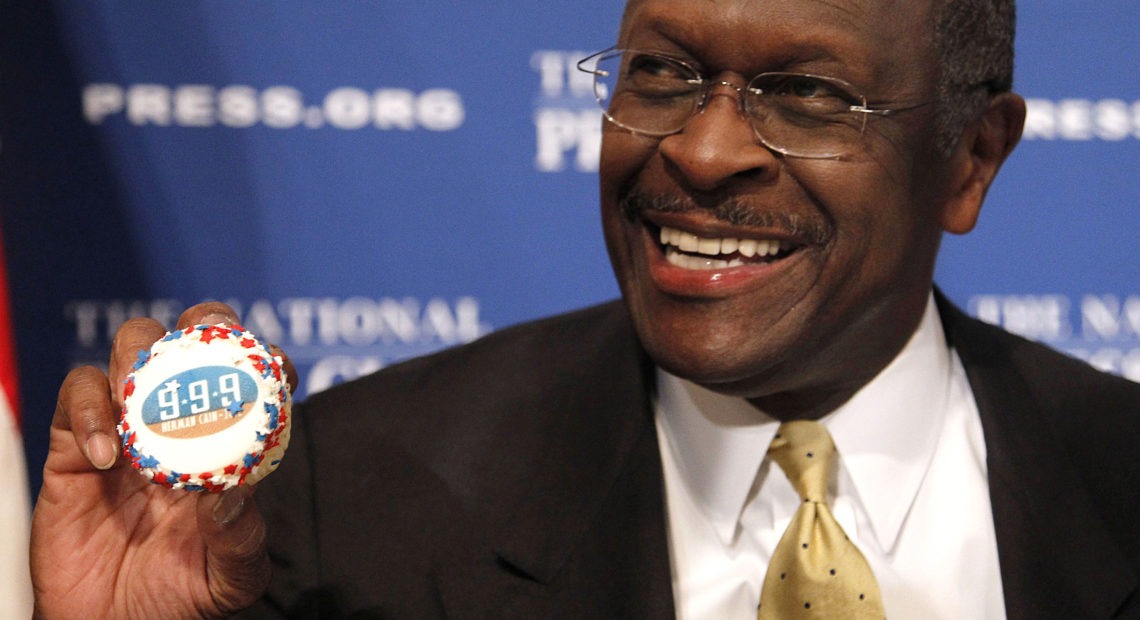 Cain, 74, had been hospitalized since early July after he began having trouble breathing.

“Herman Cain – our boss, our friend, like a father to so many of us – has passed away,” aides announced on Cain’s website Thursday. 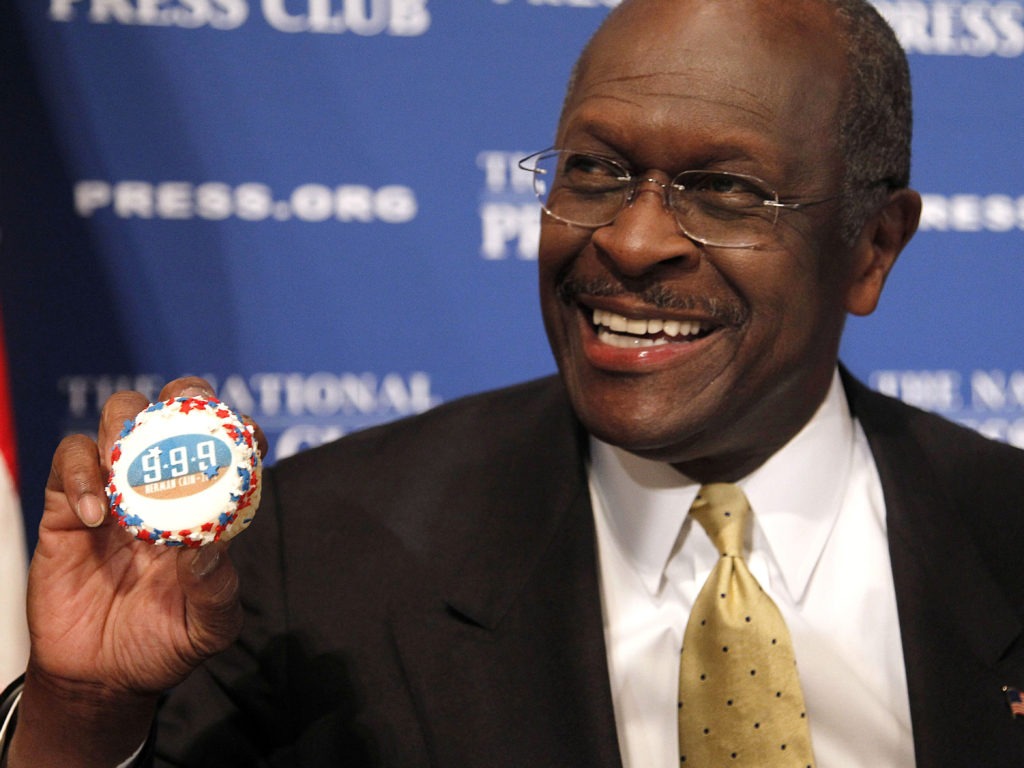 Employees of Cain said they do not know where he contracted the coronavirus. He attended President Trump’s indoor rally in Tulsa, Okla., in late June and was photographed in the arena without a mask.

The African American businessman rose to national prominence as the former CEO of Godfather’s Pizza. He ran unsuccessfully for president in 2012, famously touting a “9-9-9” tax plan.

He dropped out after facing sexual harassment allegations.

Cain was a prominent Trump supporter. He was the co-chair of the Trump campaign’s outreach initiative for Black voters.

Trump supported Cain to serve on the Federal Reserve Board last year, but Cain withdrew from consideration a few weeks later.

On Twitter, Trump said he “adored” Cain, whom he called “a Powerful Voice of Freedom and all that is good.”