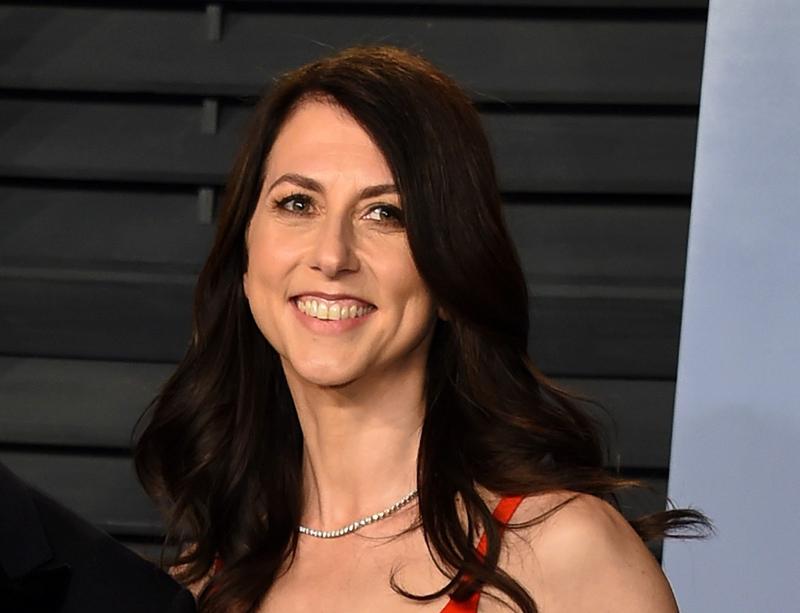 After Divorce From Amazon Founder, MacKenzie Scott Donates $1.7B, Including For Native Education

Multiple nonprofits and universities that received large gifts this month from Seattle billionaire MacKenzie Scott are describing the donations as “transformative.” Scott, the ex-wife of Amazon founder Jeff Bezos, disclosed Tuesday that she made nearly $1.7 billion in donations since her April 2019 divorce from the world’s richest man.

On Twitter, the former MacKenzie Bezos mentioned she changed her last name to Scott recently, which was her middle name growing up.

About a month after her divorce last year, Scott signed a pledge to donate the majority of her fortune in her lifetime. Now, the Seattle author, philanthropist and mother of four is providing a glimpse at how she will give her money away.

The billionaire published a list of 116 nonprofits, universities and foundations that she awarded grants based on guidance from a panel of advisors. Scott said in a blog post that addressing racial and gender inequities were top guiding themes for the gifts she made.

Among the recipients is the Albuquerque-based American Indian Graduate Center, a leading provider of college scholarships to Native students in the U.S., which received $20 million.

“It really allows us to transform access to higher education in Indian County, really opening those doors wider for a whole generation of students,” said Angelique Albert, executive director of the American Indian Graduate Center, in an interview Wednesday.

“Of all the students that apply each year, we’re only able to fund 18 percent of those who apply,” Albert said. “This goes a long way in filling the gap.”

Albert said another way the gift will be deployed will be to scale up nationally a mentoring program just launched in the Pacific Northwest. The regional program assigns academic coaches to undergraduate students to help them get into grad school.

Other grantees who described the gifts they received as transformative included Howard University — which got $40 million — and Xavier University of Louisiana, which used the term “pivotal” to describe the $20 million it got.

Howard and Xavier were among six historically Black colleges and universities to appear on Scott’s list of donations, the others being Hampton University ($30 million), Spelman College (unspecified sum), Morehouse College ($20 million) and Tuskegee University ($20 million). In the cases of Howard, Hampton, Xavier, Tuskegee and the American Indian Graduate Center, Scott’s donations are the largest ever to those institutions from a single donor.

Tuskegee University President Lily McNair said she has never met Scott. American Indian Graduate Center director Albert said she did not know the former MacKenzie Bezos either before her group landed on the donor’s giving list. The 50-year-old billionaire’s staff declined to elaborate when asked via email whether recipients solicited their donations or if the selection of grantees was meant to be a surprise.

MacKenzie Scott’s known wealth derives almost entirely from her shares in Amazon.com. The Bloomberg Billionaires Index estimated her net worth as of July 28 at $59.3 billion, which makes Scott the 13th wealthiest person in the world and second richest woman, after L’Oreal cosmetics heir Francoise Bettencourt Meyers. Scott’s net worth has increased more than $22 billion since the beginning of the year as Amazon’s stock price got a big boost from the pandemic’s shop-from-home trend.

Ex-husband Jeff Bezos holds the top spot on the billionaires list with an estimated net worth of $178 billion. Mr. Bezos has not signed the Giving Pledge as his former wife did. Although in the final years the couple were together, they significantly stepped up their charitable giving including creating a $2 billion fund to address homelessness and early childhood education.

“Like many, I watched the first half of 2020 with a mixture of heartbreak and horror,” Scott wrote in her explanatory blog post Tuesday. “What fills me with hope is the thought of what will come if each of us reflects on what we can offer.”

Scott said her giving strategy was motivated by a desire to help organizations whose work would accelerate progress in the fields of racial equity, gender equity, LGBTQ advocacy and related efforts to lift up historically marginalized groups. Another category of giving focused on climate change, public health and global poverty.

Leaders of organizations that received gifts said they particularly appreciated that the money was “unrestricted,” which means they can determine for themselves how best to deploy the funds. 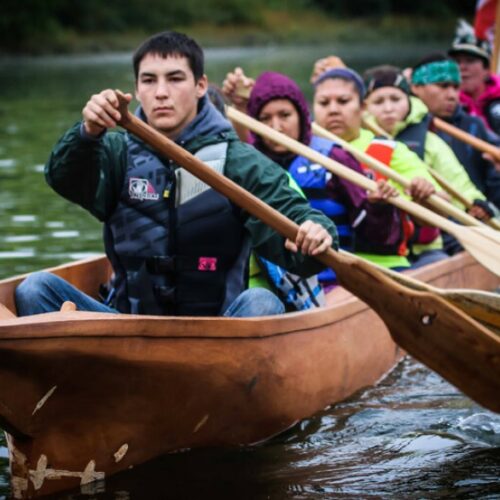 ‘Bring Us Your Dreams.’ This Native-Led Fund Aims To ‘Decolonize Philanthropy’ In The Northwest

Many levels of government, private foundations and charities are handing out economic recovery grants these days. A Native-led nonprofit serving the Pacific Northwest is carving out a niche by offering grants specifically to help Indigenous communities and artists rebound from the uneven effects of the pandemic. Continue Reading ‘Bring Us Your Dreams.’ This Native-Led Fund Aims To ‘Decolonize Philanthropy’ In The Northwest 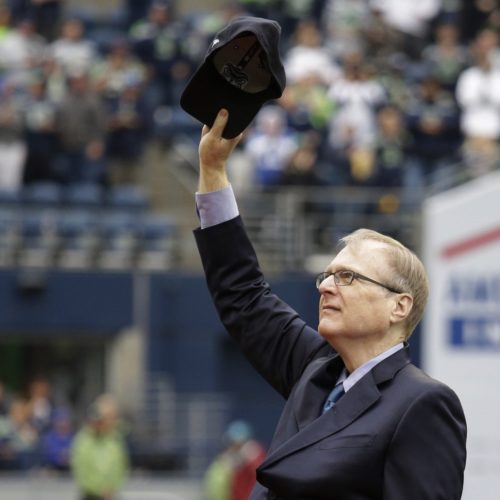