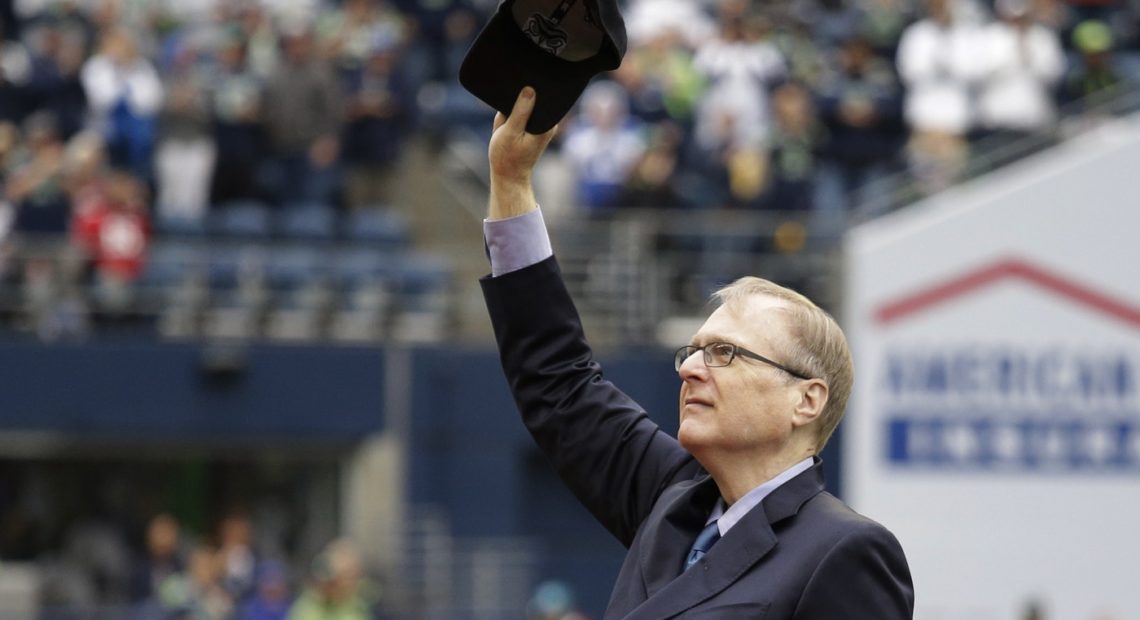 The Microsoft co-founder died in Seattle due to complications of non-Hodgkin’s lymphoma. He was 65.

Paul Allen was as Seattle as they come:

Co-founder of Microsoft, with his Lakeside School classmate Bill Gates, a partnership that launched Seattle into the tech age;

As champion of professional sports in Seattle, and owner of the Seattle Seahawks football team;

As an appreciator of art who brought Frank Gehry to Seattle when Seattle still leaned vanilla, to build the city strangest structure, now the Museum of Modern Pop — one we continue to puzzle out today;

As a guitar player, unapologetic lover of Jimi Hendrix;

And as a quiet, nerdy type who shunned the spotlight, ceding it to his sister, Jody Allen.

“My brother was a remarkable individual on every level,” Allen’s sister Jody Allen said in a statement posted to Vulcan Inc.’s website.“While most knew Paul Allen as a technologist and philanthropist, for us he was a much loved brother and uncle, and an exceptional friend.”

Paul was a truly wonderful, bright and inspiring person—- and a great friend. I will miss him https://t.co/HYhtgZGo8C

Allen was diagnosed with non-Hodgkin’s lymphoma in 2009. He was treated for the cancer at that time, but announced earlier this month that it had returned.

In 2010, Allen donated $26 million to WSU’s School for Global Animal Health, which then named the school and its building for him. At the time it was the largest single philanthropic donation in WSU history.

Over the course of several decades, Allen gave more than $2 billion to a wide range of interests, including ocean health, homelessness and advancing scientific research.

“Millions of people were touched by his generosity, his persistence in pursuit of a better world, and his drive to accomplish as much as he could with the time and resources at his disposal,” Vulcan CEO Bill Hilf said in a statement.

Allen was on the list of America’s wealthiest people who pledged to give away the bulk of their fortunes to charity. “Those fortunate to achieve great wealth should put it to work for the good of humanity,” he said.

When he released his 2011 memoir, “Idea Man,” he allowed 60 Minutes inside his home on Lake Washington, across the water from Seattle, revealing collections that ranged from the guitar Jimi Hendrix played at Woodstock to vintage war planes and a 300-foot yacht with its own submarine.

Allen served as Microsoft’s executive vice president of research and new product development until 1983, when he resigned after being diagnosed with cancer. 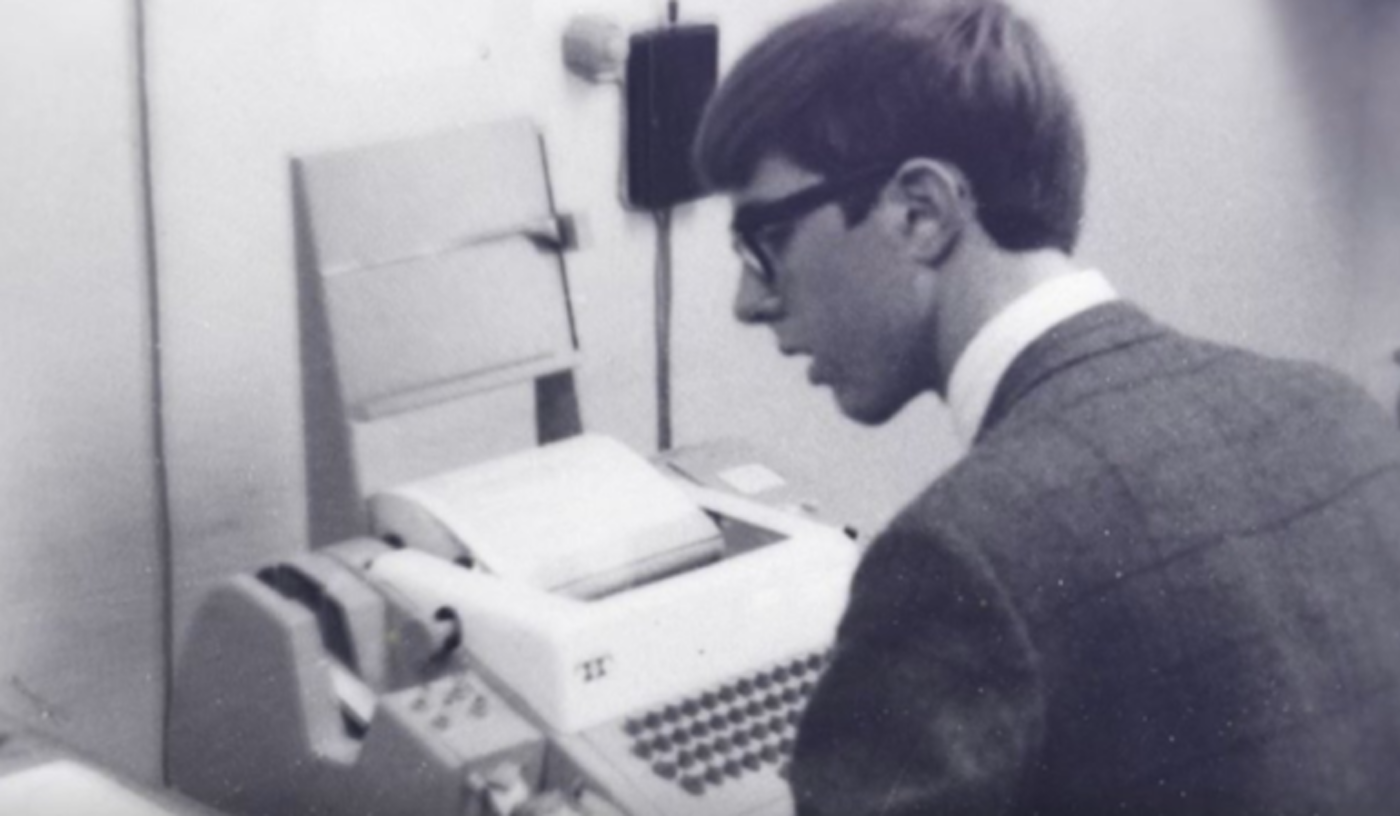 Former journalist David Postman, who worked for Vulcan from 2008 to 2012, recalled Allen, saying, “I don’t think people even in Seattle know the breadth of what he’s done, you know he mapped the brain, the Allen Institute for Brain Science is this incredible resource around the world.”

He enjoyed his money, which he spent on the arts, properties abroad and lavish parties thrown aboard his 414-foot yacht “Octopus.”

Allen was a frequent and generous contributor to political campaigns.

Since 2014, Allen has been among the top donors to three gun control-related ballot measures, beginning with expanded background checks in 2014 and extreme risk protection orders in 2016, both of which passed. This year, Allen wrote the single largest check, $1.2 million, to the I-1639 campaign which seeks to raise the age to 21 to purchase a semi-automatic rifle, among other restrictions.

In 2015, he funded a successful citizen initiative to crackdown on the smuggling of ivory and other products made from animals that are threatened globally because of poaching.

The initiative came about just one year after his bodyguards — a team that included former FBI agents — said that his sister Jody tried to illegally sneak home giraffe bones in his luggage from Botswana.

Copyright 2018 KUOW. Additional reporting by the Associated Press’ Phuong Le was used in this story. 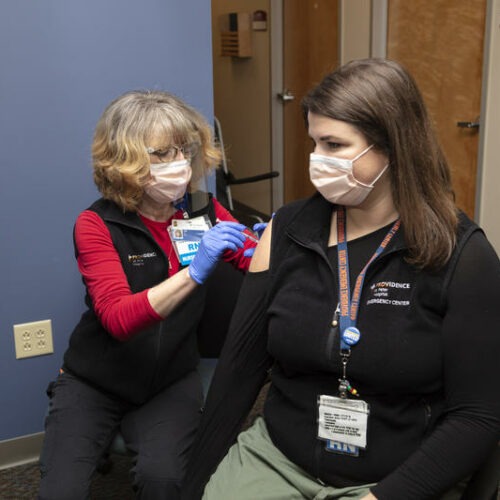 The state of Washington, hamstrung as many states have been by a slow distribution of COVID-19 vaccines, will deploy the National Guard, set up mass vaccination sites and create a new public-private partnership to lead a renewed effort to get the vaccine into the arms of people. Continue Reading Washington Will Use National Guard, Partners With Microsoft, Costco, More To Boost Vaccine Delivery 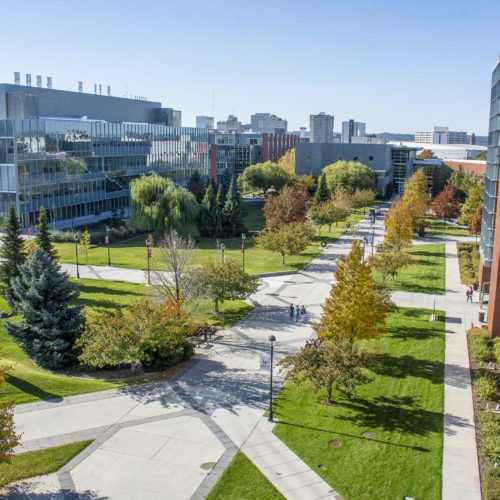 Two faculty members in the WSU College of Medicine have earned new grants for projects related to COVID-19 and cancer. Professors Ofer Amram and Patrik Johansson have each been awarded $100,000 from the Andy Hill CARE Fund for cancer research in western Washington. Continue Reading WSU Researchers Receive Grant Money To Study COVID-19 And Cancer Topics 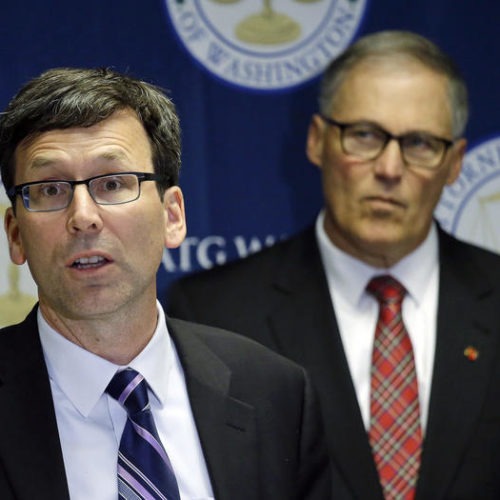 The announcement Wednesday from Washington Attorney General Bob Ferguson came as Bayer, which acquired Monsanto two years ago, said it would pay $820 million to resolve PCB pollution claims and up to $10.9 billion to resolve many claims, both current and future, over contamination from or exposure to Monsanto’s Roundup weedkiller. Continue Reading Monsanto To Pay Washington State $95M Over PCB Pollution And Dangers From Weedkiller Roundup