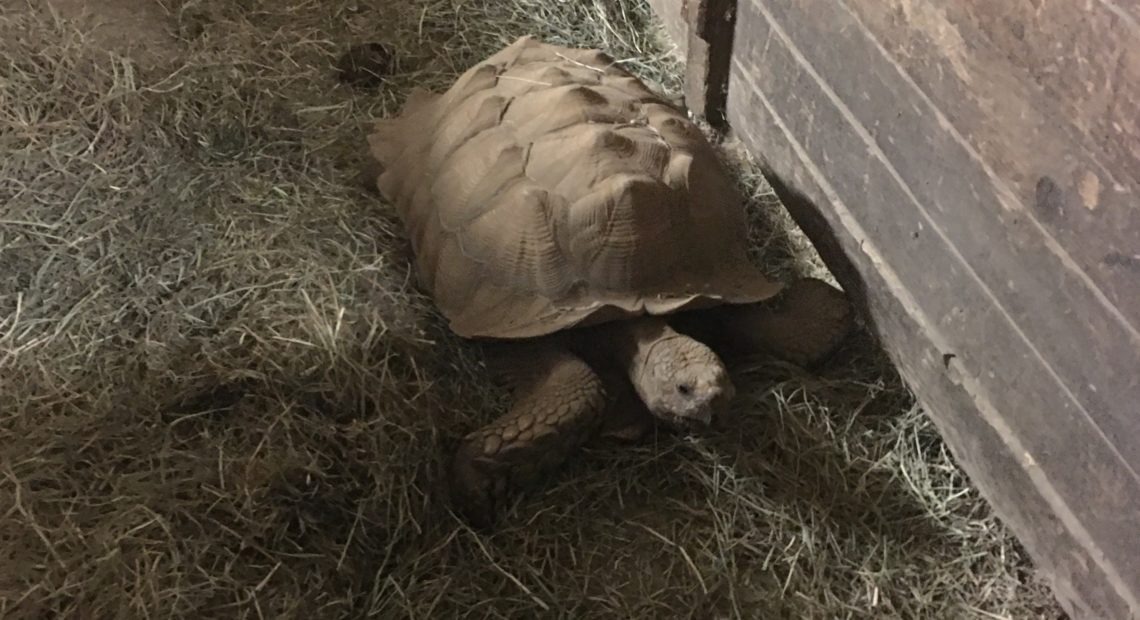 Widespread wildfires across the Northwest are causing owners to evacuate more than 2,000 pets and livestock into fairgrounds, friends’ properties and even across state lines.

At the Oregon State Fairground, in Salem, there are at least 500 animals evacuated: horses, sheep, goats, dogs, cats, chickens, birds and even a tortoise.

Erica McKenzie, a large-animal veterinarian with Oregon State University, says the same smoke that’s unhealthy for humans can make large animals sick too. McKenzie says the stress of moving, being exposed to new animals, new people and new food can be dangerous. 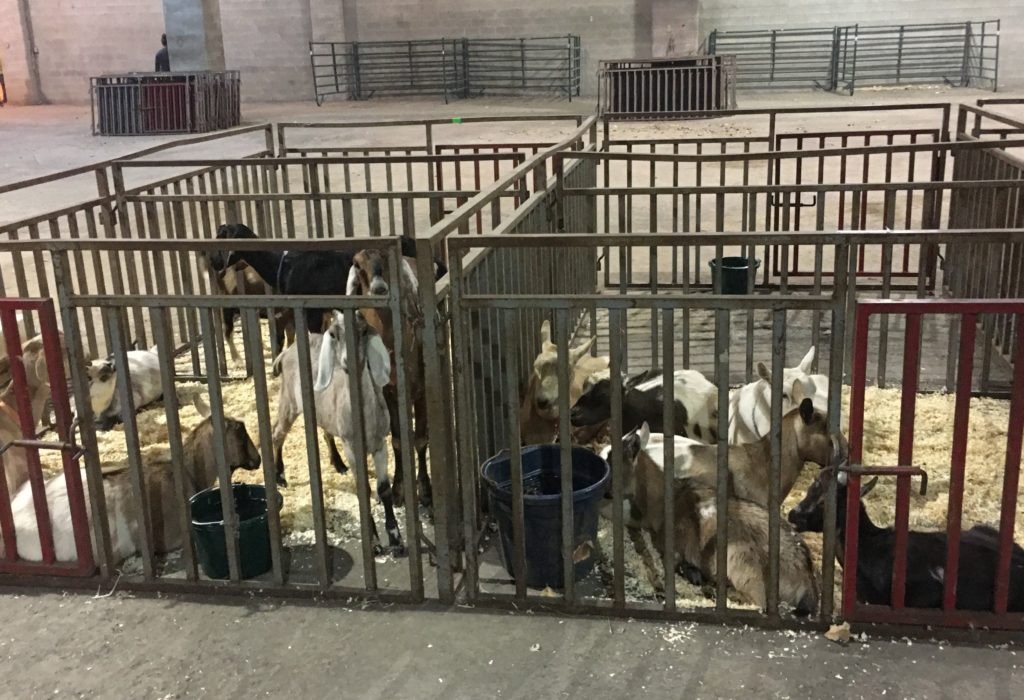 Livestock and pets, including goats, are taking refuge at the Oregon State Fairgrounds in Salem, Ore., from widespread wildfires this week. The fires began largely on Labor Day and have since spread fast across the region. Courtesy of Kim Grewe-Powell

“Absolutely it’s stressful, McKenzie said. “I mean they are being exposed to often strange people, or other strange horses, or other animals in their own species that they’re not familiar with as well as other transport situations. Some of these animals are not easy to transport in the best of times. And then you make the situation extra stressful with smoke and fire and all these other factors and it can be very, very difficult.”

Washington state has temporarily suspended its requirements for records for livestock evacuees from Oregon.

Minden Buswell is a field veterinarian for Washington’s Department of Agriculture. She says it’s crucial for owners of evacuating animals to keep them separated from other peoples’ animals and keep good records.

According to Buswell, when animals move into new areas they can get stressed. And just like people, stress can bring on disease. In Oregon, the state Department of Agriculture is organizing a list of vets who can help evaluate and treat animals displaced or injured by the fires.