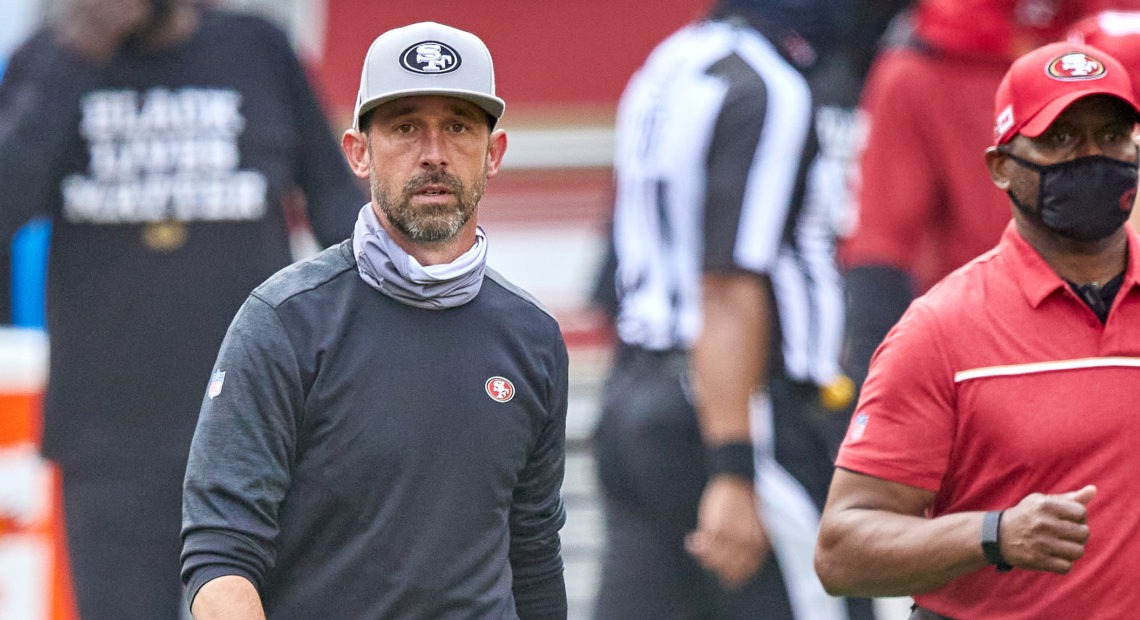 NFL Hits 3 Coaches And Teams, Including Seahawks, With Large Fines For Not Wearing Face Masks

The NFL has fined several head coaches $100,000 for not wearing face masks on the sidelines — a safety precaution that is required at games during the COVID-19 pandemic. The coaches’ teams were also punished, with $250,000 fines.

The coaches include Pete Carroll of Seattle, Kyle Shanahan of San Francisco and Vic Fangio of Denver, according to ESPN’s Adam Schefter. A league source confirmed details about the fines to NPR on Tuesday morning.

The fines were issued after the NFL completed the second week of games, all of which have been played in stadiums that are either empty of fans or at sharply reduced capacity due to concerns about the possible spread of the coronavirus.

Carroll, Shanahan and Fangio have all worn neck gaiters during their teams’ first two games, but each of them has often been seen with the covering pushed down below their chin. 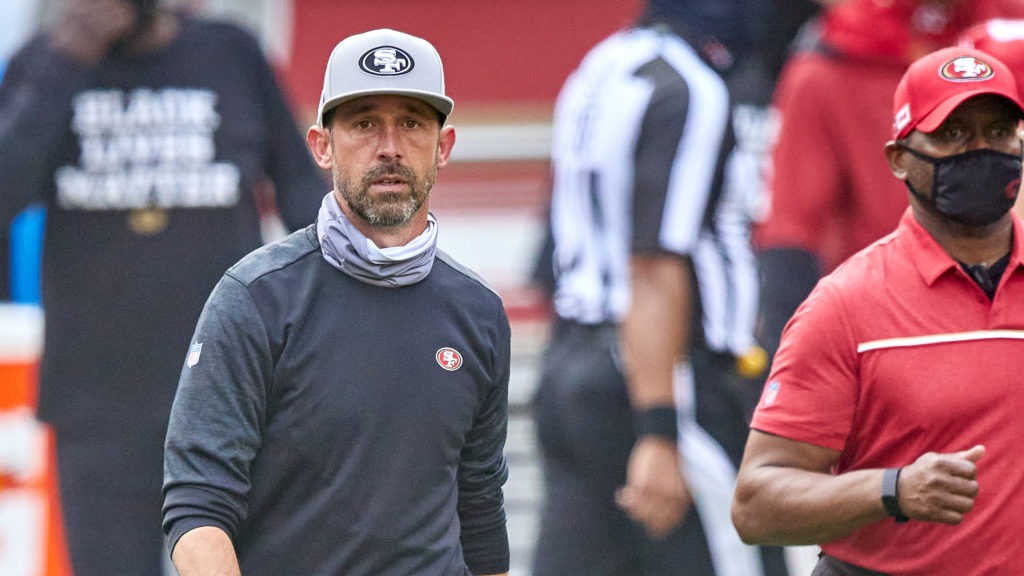 The NFL has fined San Francisco 49ers head coach Kyle Shanahan and two other coaches for not following rules about keeping their faces covered. Here, Shanahan walks off the field after his team’s Sept. 13 game against the Arizona Cardinals. CREDIT: MSA/Icon Sportswire via Getty Images

Carroll’s opponent in Sunday night’s game was New England coach Bill Belichick, who wore a traditional face mask but also put his own spin on it. The coach, known for his unique style, sometimes pushed the mask down below his mouth — but he also shoved it far up toward his eyes.

The NFL’s game-day safety protocols state, “All individuals with Bench Area Access, except for Players, shall be required to wear masks at all times. Coaches must wear either a mask, neck gaiter, and/or face shield to satisfy this obligation.”

Those protocols were issued a week before the first pro football games. The measures also encourage players who aren’t in the game to wear masks, and the policy reminds them to comply with any local regulations.

The mask requirement extends beyond the teams’ bench area. Anyone with field access, from stadium personnel to media, must also wear masks or other face coverings at all times.