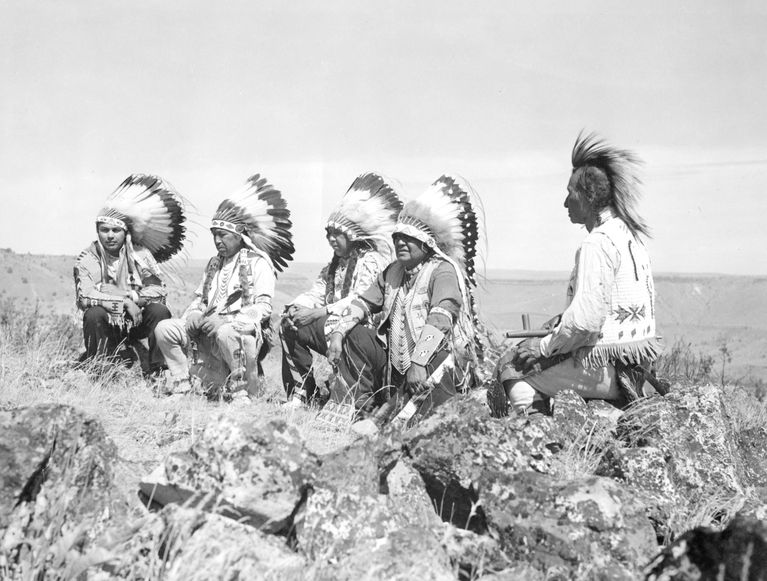 Their compromise created the state of Oregon.

Faced with the threat of forced removal or worse, in 1855 leaders of the Warm Springs and Wasco Tribes forfeited their claim to roughly ten million acres, and moved to a reservation. In exchange for land to offer white settlers, brokers for the United States government made promises. Among those: Tribal members would not be stopped from traveling off the reservation to hunt, fish and forage, as they had done for millennia.

But just ten years later, in 1865, a U.S. official betrayed the agreement, drawing up a so-called “supplemental treaty” that prohibited Tribal members from leaving the reservation without permission.

This week Congress voted by unanimous consent to nullify that 155-year-old document, in an acknowledgment that Tribal leaders and elected officials from Oregon have sought for decades. The 1865 Treaty Nullification Act now heads to President Trump’s desk for his signature.

“The ability to live as Indian people off of the Creator’s gifts to us — the fish, wildlife, roots and berries — that is as important to us as the air we breathe,” Pitt said, adding that: “It was not something we lost. It was something that was taken.”

Oregon has long had a policy of not enforcing the 1865 supplemental treaty. Democratic Gov. Kate Brown disavowed it last year, and efforts to formally nullify the document trace back to one of the state’s most powerful Republicans, Sen. Mark Hatfield, who left office in 1997. Pitt said nonetheless, it matters what is written down because political winds will shift. 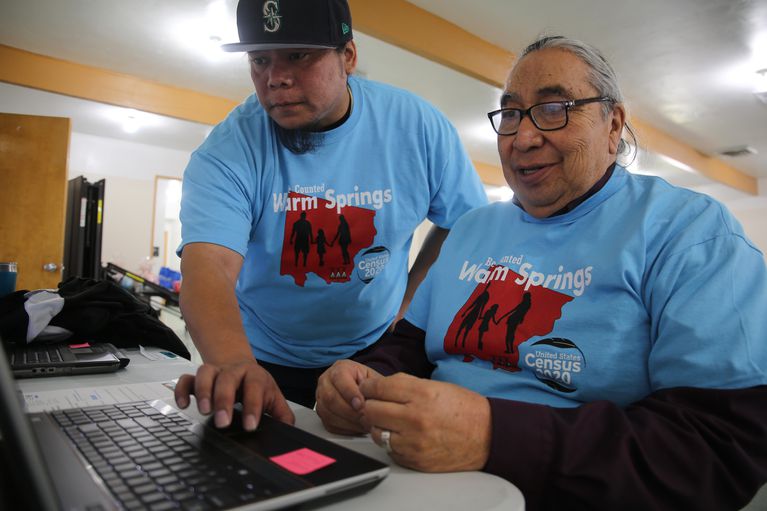 Rep. Greg Walden, R-The Dalles, who sponsored the House version, said in a press release Tuesday: “I look forward to President Trump signing this bill into law so that we can fully right this long-standing wrong.”

“This awful 155-year-old betrayal of Tribal rights demanded a just resolution,” according to Wyden.

Merkley called the 1865 supplemental treaty “one of many alarmingly devious moves undertaken by the United States federal government to undermine the rights and sovereignty of Native tribes — tribes that long preceded the establishment of the United States.”

Through U.S. policies, three distinct tribes were settled on one reservation, in what is now known as Central Oregon. In 1937, the Warm Springs, Wasco and Paiute Tribes formed a confederacy and adopted a constitution for self-governance.

Pitt said he’s worked 20 years to get rid of the 1865 supplemental treaty, and that now, he’s waiting to celebrate until the President signs it into law. Even then, he said: “There’s a lot of work to do, yet.” 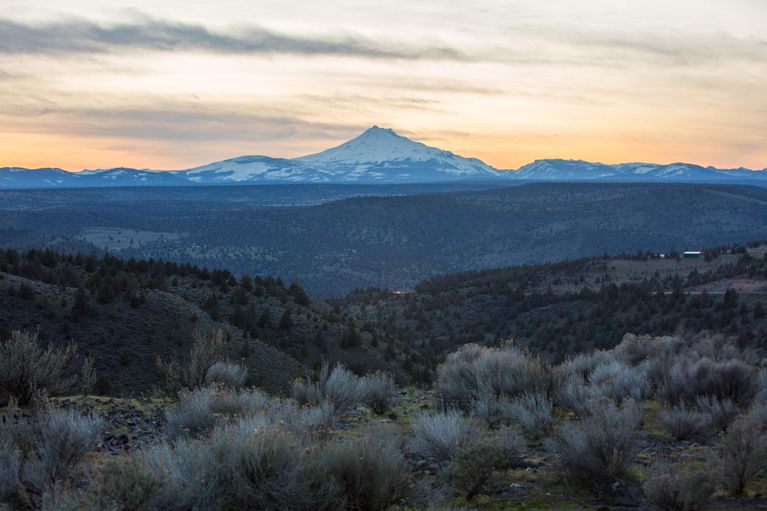 He pointed to continued conflicts over what legitimate treaties with Native American tribes mean today.

“We have had a difficult time trying to figure out, ‘How do non-Indians think?’ They said, “Yeah, okay, you have the right to fish.” Well, we want more than just a right to fish. We want to have fish in the net, and in numbers over time that are sustainable, like we had for thousands of years.” 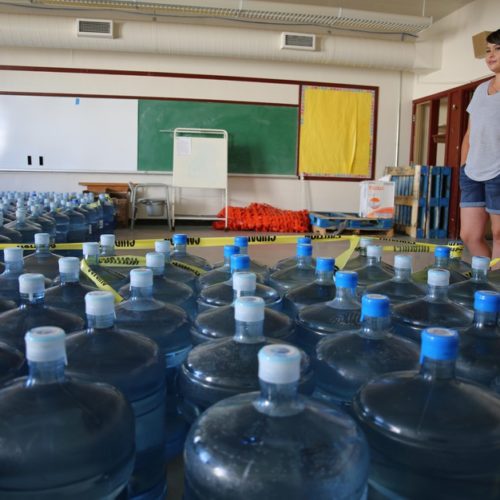 The Warm Springs Indian Reservation in Central Oregon has been without safe drinking water all summer. Some people don’t have running water at all. In May, a burst pipe led to a cascade of infrastructure failures. That leaves around 4,000 people improvising for an essential human need. Continue Reading Residents Of Warm Springs Reservation Still Without Clean Water After 3 Months