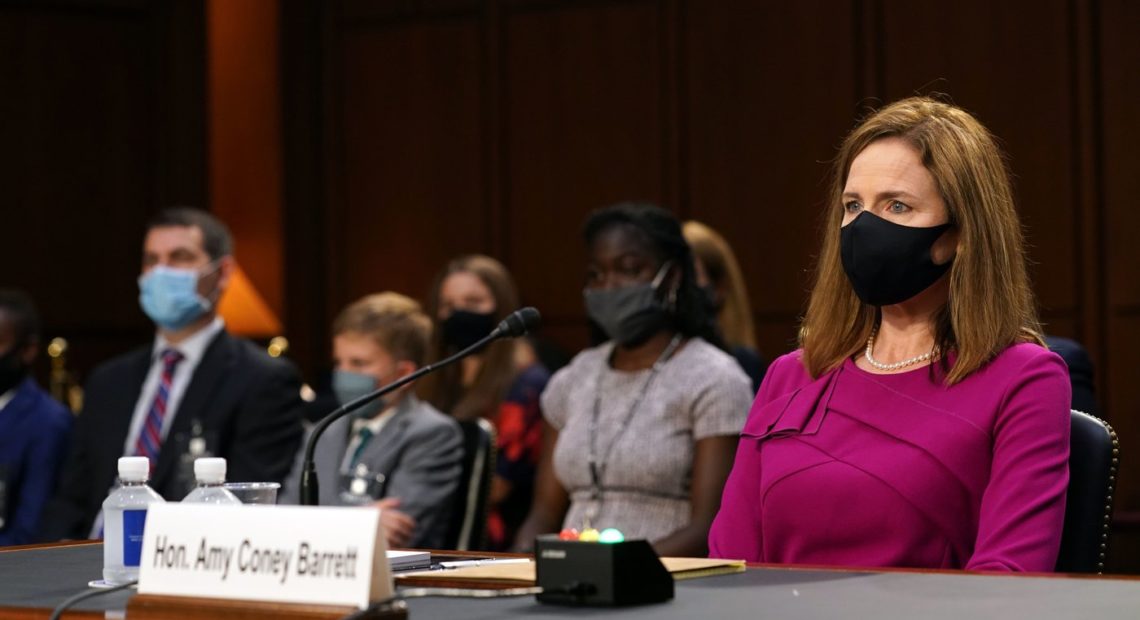 The Senate Judiciary Committee began up to four days of hearings Monday on President Trump’s nomination of Amy Coney Barrett to the U.S. Supreme Court.

If confirmed, Barrett, 48, would replace the late Ruth Bader Ginsburg on the high court.

The hearing Monday will be devoted to opening statements from members of the panel, followed by that of Barrett, who is currently a judge on the U.S. Court of Appeals for the 7th Circuit.

Questioning of the nominee will begin Tuesday and last through Wednesday. Outside witnesses testify for and against Barrett on Thursday. 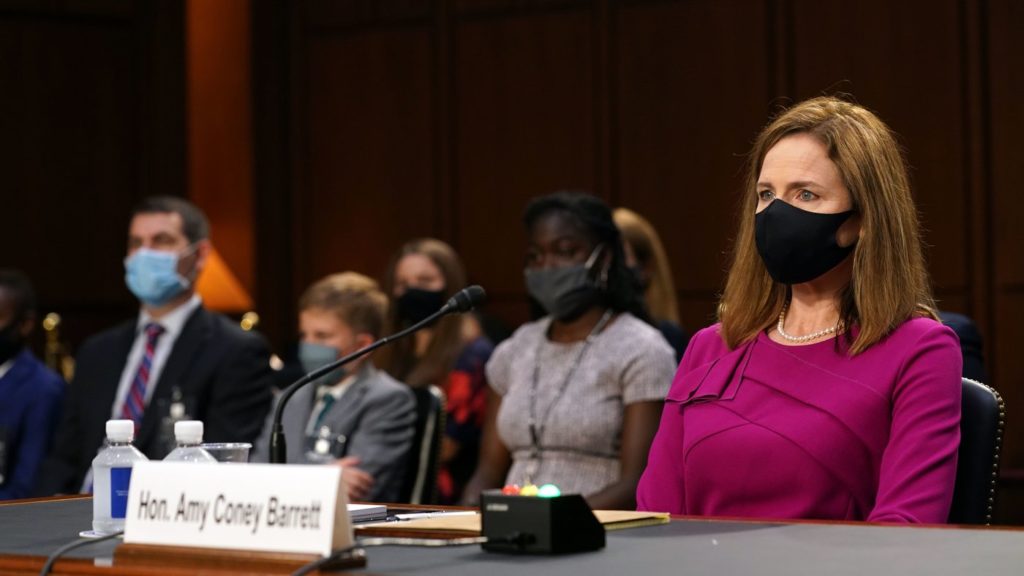 The nomination has become a political lightning rod as Democrats charge that Republicans are rushing it to get Barrett confirmed before the Nov. 3 election. Democrats say the seat should be filled by the next president.

It’s also unclear how the coronavirus pandemic will affect the hearings. Two GOP members of the panel, Sens. Mike Lee of Utah and Thom Tillis of North Carolina, have tested positive for the virus.

Democrats, led by Sen. Patrick Leahy of Vermont, have demanded that the hearing be postponed “to ensure that we don’t risk the health and safety of fellow senators, Senate staff, other Senate employees, as well as Judge Barrett and her family.”

But committee chairman Sen. Lindsey Graham, R-S.C., has vowed to press forward and tweeted, “Any Senator who wants to participate virtually will be allowed to do so.”

The vote on Barrett’s nomination, however, will be held in person. The committee is expected to vote on Oct. 22, followed by a full Senate vote.