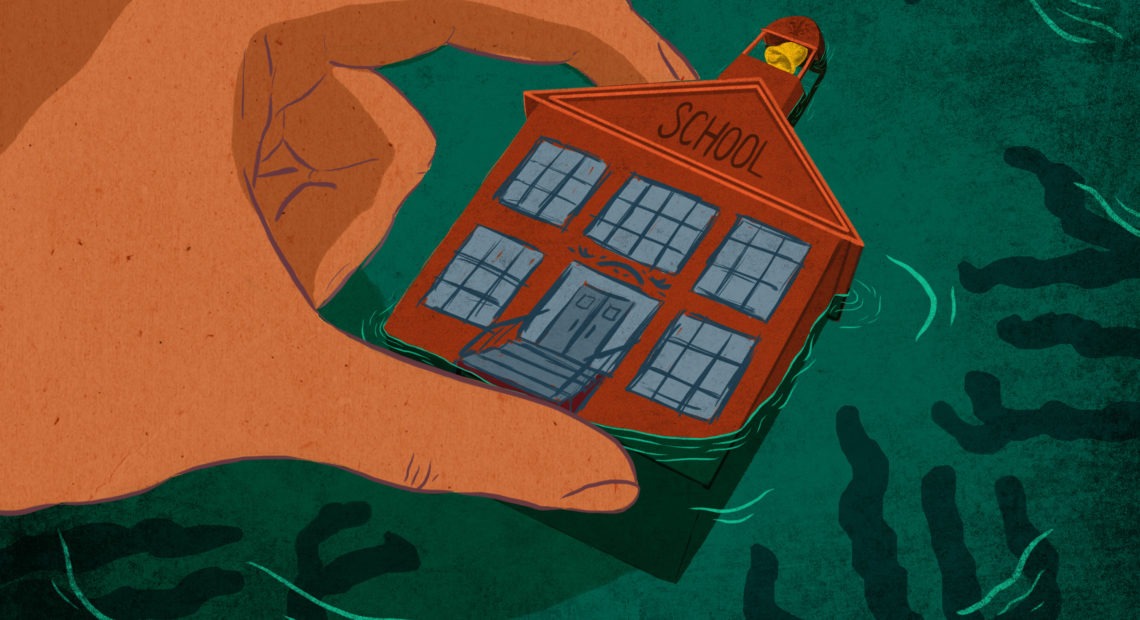 Back in May, school funding experts predicted a looming financial disaster for the nation’s K-12 schools.

“I think we’re about to see a school funding crisis unlike anything we have ever seen in modern history,” warned Rebecca Sibilia, the founder of EdBuild, a school finance advocacy organization. “We are looking at devastation that we could not have imagined … a year ago.”

But those warnings, like everything else that happened in May, feel like a lifetime ago. Where do things stand now? First, a little good news:

“So we’re not looking at a disastrous year this year,” says Michael Griffith at the Learning Policy Institute. He says the CARES Act, signed in March, helped states avoid a short-term school funding disaster.

Remember, schools get about half of their funding from state tax revenues, which have taken a big hit in the pandemic. States were facing budget cuts in the 20-30% range, Griffith says. But thanks, in part, to those federal CARES Act dollars, it’s just “a bad year,” he explains — “between 15 and 20%.” 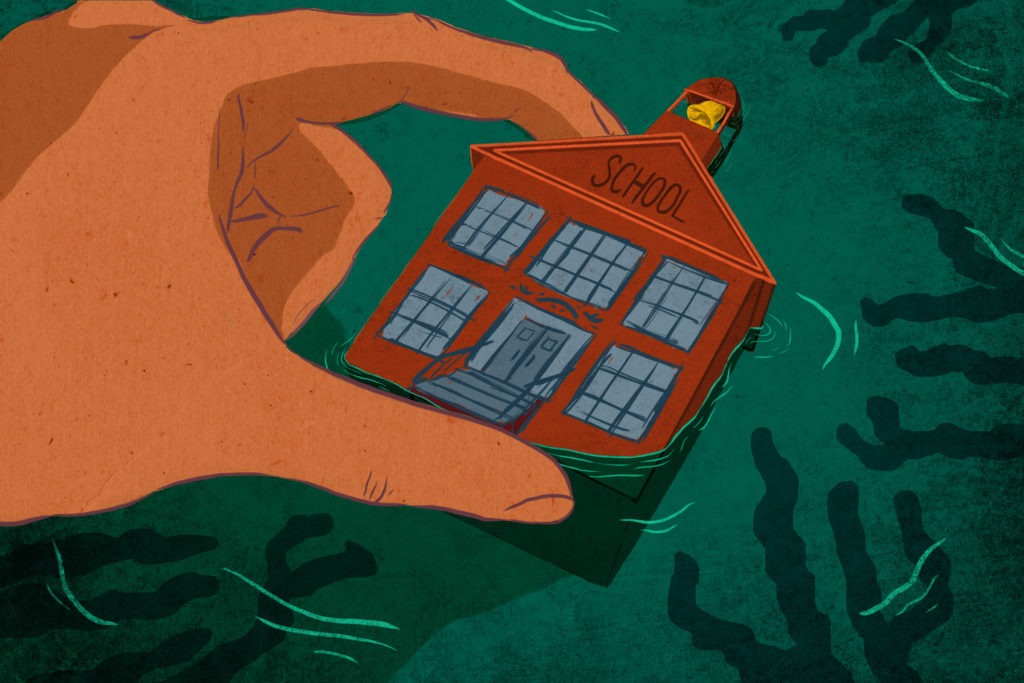 The bad news is that those cuts are still pretty deep.

“There are about 570,000 fewer local education jobs” this year compared to the start of the previous school year, says Michael Leachman, who studies state fiscal policy at the Center on Budget and Policy Priorities. “Those are teachers, bus drivers, cafeteria workers, secretaries, librarians, counselors.”

Sibilia says one reason we haven’t seen even more cuts is “because all of our elected leaders are putting their head in the sand.”

Many politicians are wary of making big, unpopular cuts before the election, Sibilia explains, and instead are draining their rainy day funds or hiding the pain with budgeting tricks. Some states are also stalling, Leachman says, “because they hope the federal government will step in.”

It’s not clear when — or even if — lawmakers in Washington will agree on another relief package for schools. The CARES Act was seven months ago, and, while the coronavirus relief bill did provide K-12 schools with more than $13 billion in emergency funding (an average boost of about $270 per student), the money came with tight restrictions on how it could be spent and won’t begin to cover schools’ continuing costs — costs that are currently skyrocketing.

“In this moment, I think schools, regardless of what their setup is, need to spend more money than they are used to spending,” says Rebecca Gifford Goldberg at Bellwether Education Partners.

Where kids are back in person, schools have to spend big on things like sanitizer and facility cleaning. If schools run online-only, they’re buying extra laptops and internet hot spots. For schools attempting to do both, it’s a double whammy of new costs to go along with all those budget cuts. “And we haven’t even talked about the financial impact of the catastrophic learning loss that we know is happening, and has happened already,” Gifford Goldberg says.

Many kids have likely lost months of learning, especially students from low-income families. And schools will need to spend a lot to catch them up, potentially hiring teachers and tutors, shrinking class sizes, maybe even extending the school year. And that’s just academics. This pandemic has also set kids back socially and emotionally.

Seven months in, Sibilia says her warning in May — that “we are looking at devastation that we could not have imagined … a year ago” — is not just budget talk about red ink and rainy day funds. “Devastation” is also what happens if an entire generation of vulnerable kids falls behind.