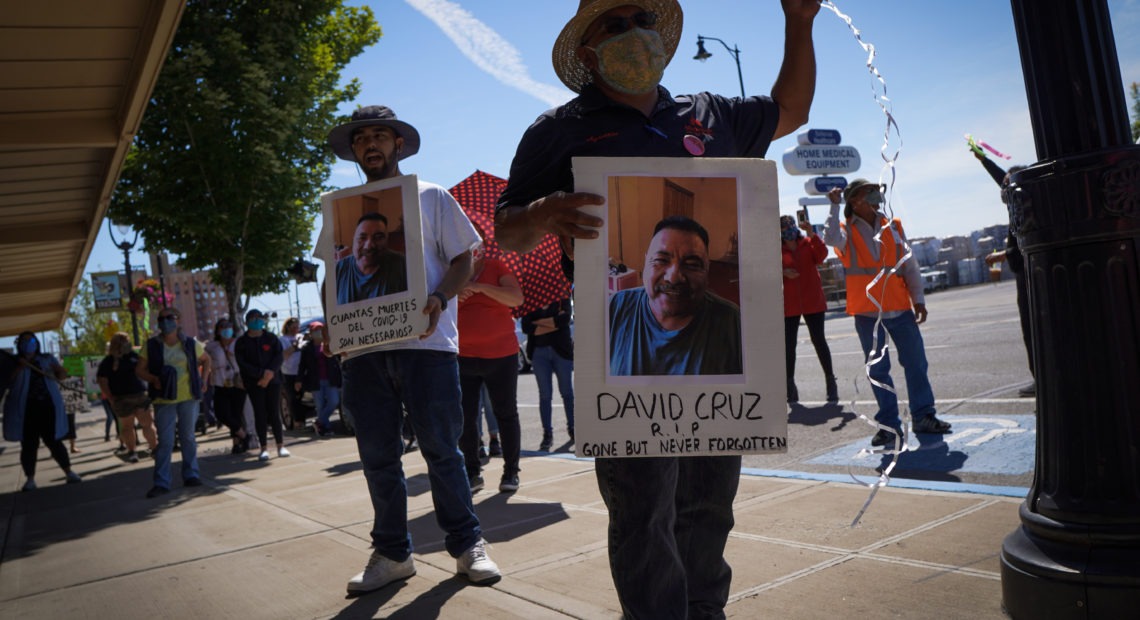 Cases of COVID-19 are rising at an alarming rate in nearly every state as the nation approaches Thanksgiving.

On Friday alone, there were more than 195,000 new confirmed cases and 1,878 deaths reported, according to data from Johns Hopkins University.

More than 255,000 people have died in total, as of Saturday afternoon.

And more than 1,000 hospitals, across all 50 states, Washington, D.C., and Puerto Rico, say they are “critically” short on staff, according to the Department of Health and Human Services. And that number is expected to increase after the holidays. 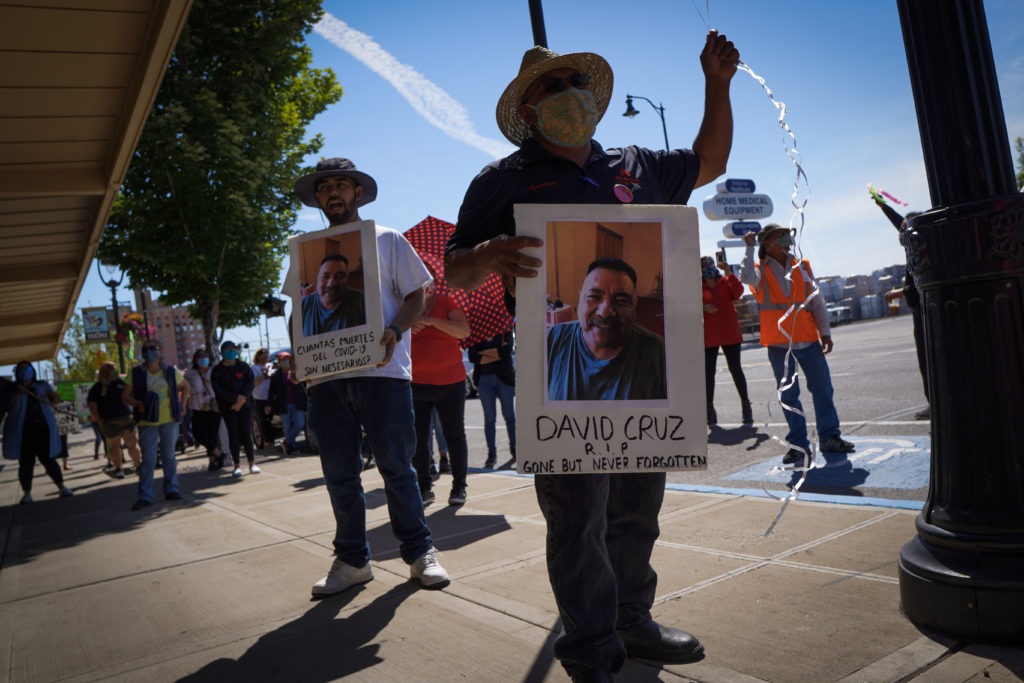 To avoid an even starker increase in the spread of the virus, the Centers for Disease Control and Prevention is urging people to not travel for Thanksgiving at all. The CDC says Thanksgiving should be spent only with people actively living in your own household for at least 14 days before the holiday, advice many medical professionals are echoing.

“Travel may increase your chance of getting and spreading COVID-19,” the CDC said on Thursday. “Postponing travel and staying home is the best way to protect yourself and others this year.”

On Friday, Pfizer formally asked the Food and Drug Administration to approve its vaccine for emergency use. Moderna is expected to do the same soon. Vaccines could be available for medical workers as soon as December.

But even once they are approved, wider distribution of the vaccines could take months and face logistical issues with shipping the vaccine, storing it and avoiding shortages. And some medical professionals argue that while potential vaccines can sound promising, treating so many virus patients can take a toll on hospital staff.

“A lot of us are exhausted,” Karan told Morning Edition.

This comes as two federal pandemic jobless relief programs, which are currently providing a lifeline for millions of Americans, are at risk of expiring as Congress hangs in a stalemate over a new relief bill. About 12 million Americans could lose their assistance the day after Christmas.

More than 25 members of Congress, at least 150 Capitol Hill workers, President Trump and multiple people in Trump’s orbit have tested positive for the virus. This week, Donald Trump Jr. announced on Instagram that he, too, “got the ‘rona.”

“You wouldn’t know it based on anything that I felt or have seen,” he said on Instagram on Friday. “I’ve been totally asymptomatic.”