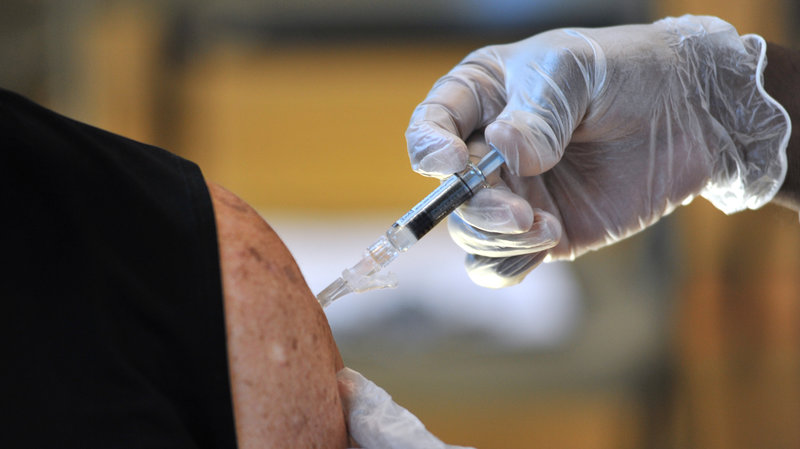 States Are Preparing To Distribute A Coming COVID Vaccine. Here’s How Washington Is Preparing