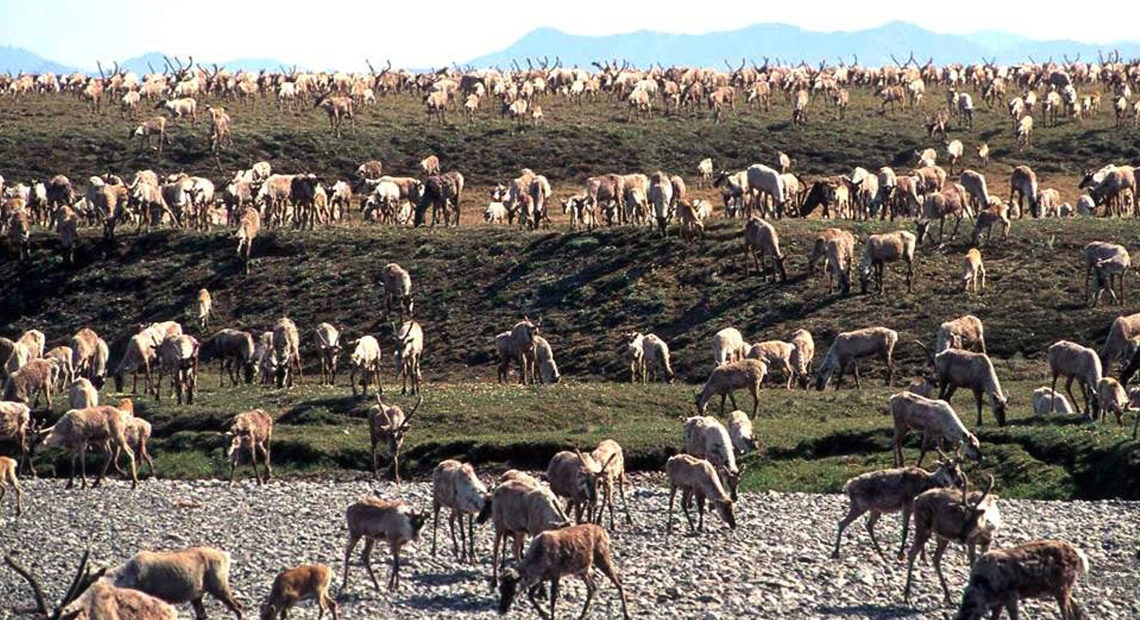 In a last-minute push, the Trump administration announced Thursday that it will auction off drilling rights in the Arctic National Wildlife Refuge in just over a month, setting up a final showdown with opponents before President-elect Joe Biden takes office.

The sale, which is now set for Jan. 6, could cap a bitter, decades-long battle over whether to drill in the coastal plain, a pristine expanse that’s home to migrating caribou, polar bears and other wildlife. The Trump administration has made it a priority to open the land to development.

“Congress directed us to hold lease sales in the ANWR Coastal Plain, and we have taken a significant step in announcing the first sale in advance of the December 2021 deadline set by law,” said a statement Thursday from Chad Padgett, the Alaska state director for the Bureau of Land Management.

In a dramatic shift in 2017, a Republican-led Congress approved legislation that opened up the coastal plain to oil development. It required two lease sales within seven years, including the first no later than the end of 2021. 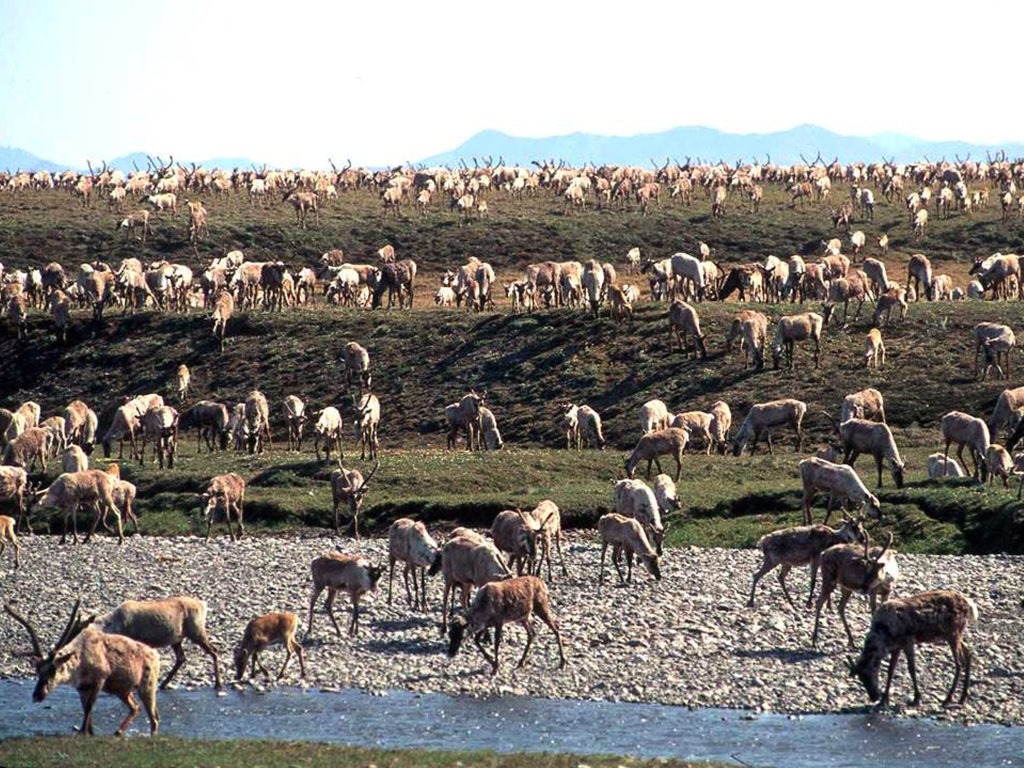 Caribou from the Porcupine Caribou Herd migrate onto the coastal plain of the Arctic National Wildlife Refuge in northeast Alaska. The refuge has long been eyed for oil exploration.
CREDIT: U.S. Fish and Wildlife Service/AP

After finishing its environmental review in August, the Trump administration then launched a “call for nominations” on Nov. 17. That’s a 30-day window for oil companies to confidentiality tell the government which pieces of land they’d like included in a lease sale. But the BLM did not wait 30 days before going ahead and scheduling a sale date, which will take place just two weeks before President Trump leaves office.

Already, conservation and tribal groups, as well as a coalition of 15 states, have filed lawsuits challenging the Trump administration’s environmental reviews. And drilling opponents blasted Thursday’s announcement of the lease sale.

“The Trump administration is hell-bent on selling off the Arctic Refuge on its way out the door, rules and laws be damned. But they have made a complete mess of the leasing process,” said a statement from Matt Lee-Ashley, a former deputy interior secretary under President Barack Obama who’s now a senior fellow at the Center for American Progress, a left-leaning think tank.

Matt Newman, a senior staff attorney at the Native American Rights Fund in Anchorage, said the move is another example of the administration cutting corners.

“You’re one mile from the finish line and you decide to take a shortcut is what this screams to me,” he says, “and you hope you don’t get caught.”

But in Kaktovik, the only community inside the coastal plain, some indigenous Inupiat residents greeted news of a lease sale with enthusiasm. Matthew Rexford, Kaktovik’s tribal administrator, says drilling would boost the local economy.

“We have watched oil and gas development on the North Slope for almost 50 years,” he says, referring to Prudhoe Bay. He says that through regulation and oversight “all impacts from exploration and development can be mitigated to preserve the area.”

“From an industry standpoint, having a lease sale is the first step of getting access to responsibility developing resources that are needed to meet global demand,” she says.

She says she would not call the administration’s process rushed, since drilling in the refuge has been debated for almost 40 years. But she did say oil companies will have less time to prepare the bids than they normally do.

President-elect Biden has said he opposes drilling in Alaska’s Arctic refuge. But if leases are finalized before he takes office Jan. 20, they could be difficult to revoke.

Who will show up for the sale?

The coastal plain, also known as the 1002 Area, covers about 1.6-million-acres, making it roughly the size of Delaware. It represents about 8% of the vast refuge and is thought to hold billions of barrels of oil.

Still, oil and gas companies aren’t talking publicly about whether they plan to bid in the lease sale — which BLM says will be conducted by video livestream — and it’s an open question how much interest there will be.

For one thing, the coronavirus pandemic and an oil price war have both hit the oil industry hard. Prices are still low, and it’s expensive and difficult to explore for oil in the Arctic, says Mark Myers, a geologist and former natural resources commissioner in Alaska.

“The prices have fallen down to a level that leaves very little capital for exploration in these companies,” Myers says. “So that’s one of the biggest negatives.”

Then there’s the public controversy over drilling in the refuge, which opponents say could cause irreparable harm to the wildlife, lands and the climate. Opponents have secured pledges from an array of banks who say they won’t finance oil development in the Arctic refuge.

Finally, there’s longer term concern as governments and businesses around the world vow to move away from fossil fuels to address the increasingly devastating impacts of climate change. President-elect Biden’s sweeping climate plan calls for making the U.S. economy carbon-neutral by 2050.

“There is huge uncertainty now as to how quickly oil consumption and natural gas consumption will peak and start to decline,” says Philip Verleger, a Colorado-based energy economist. “I do not think ANWR is ever going to be produced.”

Perhaps the biggest uncertainty of all is the changing administration.

Andy Mack, a former Alaska natural resources commissioner, says even if leases are issued before President Trump leaves office, Biden’s administration could delay the permits that companies need to search for oil and build their infrastructure.

“What they would try to do is make it so difficult, so onerous, to get the array of permits that the companies just kind of say, ‘Well, we’re not going to spend 10 years just trying to get a simple permit, we’re going to put our money and our investment elsewhere,'” Mack says.

Although, he adds, it’s also possible companies could secure leases and just wait for the administration to change again.