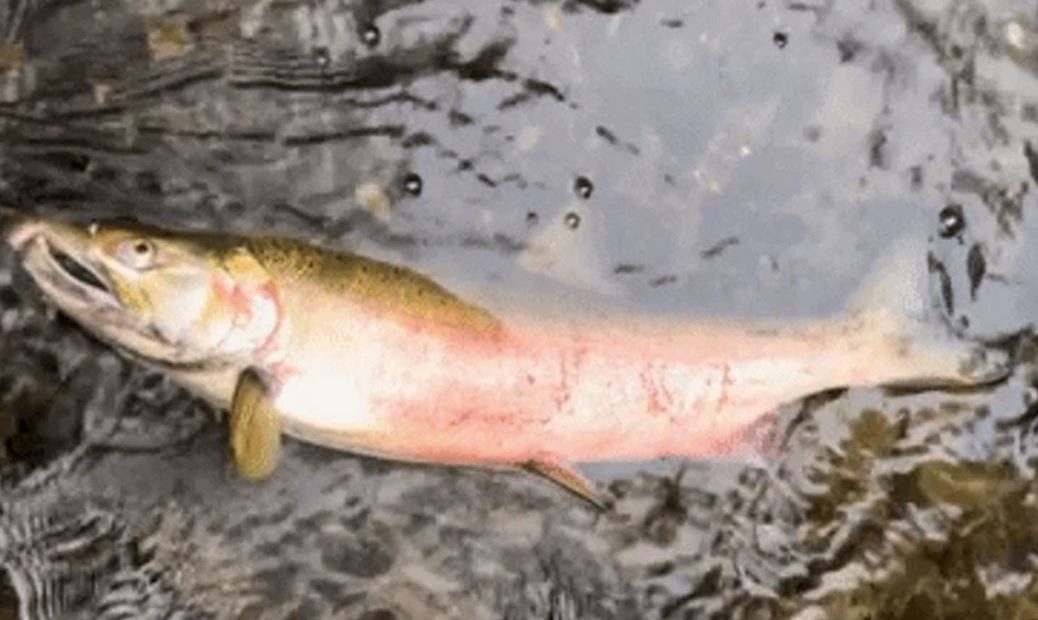 Coho salmon returning to freshwater each fall often die, gasping for breath and swimming aimlessly, before they are able to spawn. Scientists now know why.

After years of chemical sleuthing, scientists have pinpointed the toxic substance that’s been killing large numbers of coho salmon in Northwest creeks.

Never heard of it? You’re not alone.

You can’t buy it anywhere. No one manufactures it. And it’s not put into car tires, plastic or any other products that might wind up polluting creeks.

The mysterious substance—purplish-pink when concentrated but invisible when dissolved—was absent from chemical databases that researchers consulted to try to identify the poison lurking in creeks near busy roadways.

“It’s almost like you’re trying to catch a killer,” University of Washington Tacoma environmental chemist Zhenyu Tian said. “Now you have a fingerprint, but the fingerprint just doesn’t match off your criminal database, right?”

Through round after round of painstaking chemical analyses, Tian and his colleagues figured out that a tire-rubber stabilizer called 6PPD degrades into the highly toxic coho killer as tires wear.

“You put this chemical, this transformation product, into a fish tank, and coho die, like, really fast,” Tian said.

“It’s used to prevent degradation and cracking of the rubber compounds, which is critical for tire safety,” said attorney Sarah Amick with the U.S. Tire Manufacturers Association.

The preservative protects tire rubber from the damaging effects of ozone in the air by reacting first with the ozone. But in doing so, it turns into a coho killer.

Runoff from pavement carries a stew of thousands of different, mostly unidentified, chemicals into nearby waters: from motor oil, antifreeze, brake linings, tire dust and more.

That runoff is the main source of toxic pollution in Puget Sound, where fish in urban bays often have tumors and lesions. 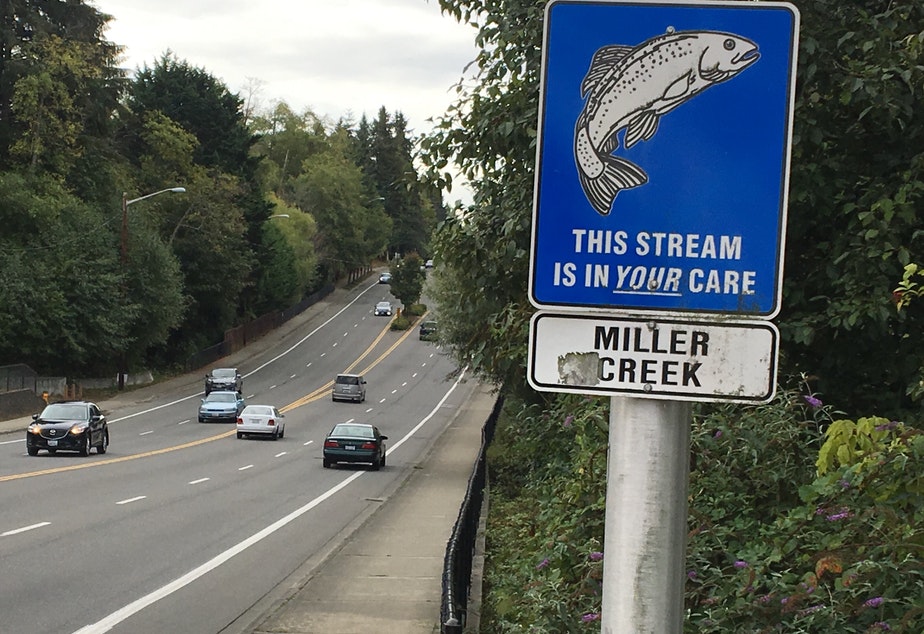 Ocean-roaming coho salmon find their way home to freshwater to spawn each fall as autumn rains cause coastal creeks to rise.

But up to 90% of the returning fish die, gasping for breath and swimming aimlessly in the creeks before they are able to spawn.

Nabbing the coho killer is the fruit of decades of work by dozens of researchers.

The new paper in the journal Science lists 27 chemists, biologists and engineers as coauthors.

Coho salmon were first observed behaving strangely and dying in creeks in Bellingham and Seattle in the 1980s.

By 2018, scientists at the University of Washington and Washington State University had zeroed in on tires as the apparent source of the problem, but even the tread on a single car tire can be a hodgepodge of hundreds of different substances.

Tian and colleagues spent two years analyzing a laboratory tea they made from tire crumbs. They sorted the watery mishmash of hundreds of chemicals into ever-smaller fractions to single out which were lethal to suburban salmon and which weren’t.

“The detective work they did to find the compound was really excellent,” said environmental engineer Tom Young with the University of California, Davis.

He said the sleuthing, using high resolution mass spectrometry and other sophisticated, time-consuming techniques, is nothing like crime-solving shows on TV, where a star pops a sample in a machine and the name of the compound simply pops up on the screen.

“It took an immense amount of work,” Young said.

Young was not involved in the coho study but said he wants to do followup research, including looking at the toxicity of 6PPD-quinone on other species, including humans.

He said the toxic effects of chemicals vary widely from species to species.

Young said industry and its regulators should not be demonized as a result of this work.

“I don’t think anybody could’ve necessarily anticipated this,” he said.

“Anticipating all possible breakdown products of a compound is beyond the scope of what we do when we test chemicals for environmental safety,” Young said.

“We’ve spent a lot of time and effort making sure tires are safe for people,” study coauthor Ed Kolodziej of the University of Washington said. “They last a long time. They keep people safe. Now getting to the point where they’re not just safe for people but also safe for salmon and other fish, I think should be a priority.”

In a phone interview, Amick, the tire-industry attorney, repeatedly referred to the research as “preliminary,” “initial,” and “early.”

“We feel it’s premature to be talking about alternatives when, again, the study is preliminary,” Amick said.

She called for more street sweeping and use of techniques like rain gardens and bioswales to naturally filter stormwater runoff before it reaches waterways.

Tian said it would be difficult to install bioswales along all roads, but they could help reduce the toll on salmon in key locations.

Wear and tear on tires on U.S. roads sends 1.5 million tons a year of microplastics into the environment, Dutch researchers estimated in 2017.

That works out to 10 pounds for every person in the United States, more than twice as much as any of the 12 other countries the researchers studied. 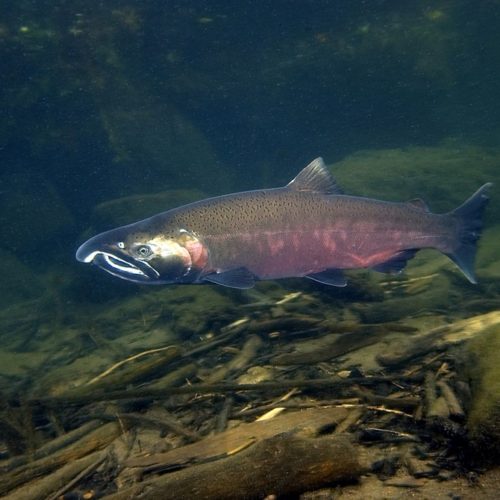