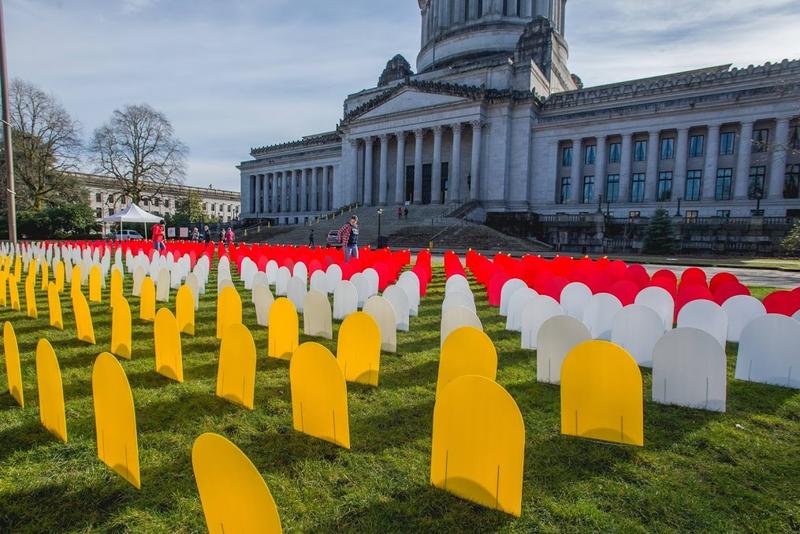 Washington, Oregon Health Agencies Watching For Suicide Rise During Pandemic, But Not Seeing It

NOTE: This story discusses the topic of suicide. If you or someone you know are having suicidal thoughts, contact the National Suicide Prevention Lifeline at 1-800-273-TALK (8255) or the Crisis Text Line by texting HOME to 741741.

It stands to reason that all the stress, anxiety and isolation of the pandemic could lead more people to take their own lives. But newly obtained data for Oregon and Washington show this is one bad thing that 2020 has not delivered.

Public health agencies and suicide prevention groups have been keeping an eye out since spring for a possible rise in suicides.

“Based on preliminary data, Oregon has not seen an increase in the number of suicides for the first nine months of 2020 when compared to the same time period in 2019,” wrote Oregon Health Authority communications officer Aria Seligmann in an email.

Likewise, the Washington State Department of Health and the biggest local health department in the state reported no discernible upward trend, maybe even a slight decrease in suicide deaths, in the first three quarters of 2020.

As of a November tally, there were 861 suicides statewide in the first three quarters of 2020, compared to 940 suicides in the same period of 2019. A Washington DOH spokesperson cautioned that there are delays in the state’s death data collection, so the preliminary tally of suicide deaths will probably be higher when finalized — and therefore track closely with the pre-pandemic trend.

Dr. Kira Mauseth remains on guard. She works on behavioral health aspects of the pandemic response at the Washington health department.

“The risk of suicide and depression and hopelessness as well as substance use are historically at their highest during this phase of any disaster,” Mauseth said.

Mauseth said the first thing to know about suicide is that it is preventable. With the holidays and dark days of winter coming, she suggested you be alert if someone you know doesn’t seem like their usual self.

Some warning signs to look for include a big change in behavior, extreme mood swings or talking about feeling hopeless, feeling trapped or in unbearable pain. It is not uncommon for a person considering suicide to make direct references about wanting to die.

“If you are concerned about someone you know, it is absolutely OK to ask them about it,” said Mauseth during a recent briefing about the state’s coronavirus response. “Asking about it does not increase risk. It is actually a really helpful thing.”

“You can ask directly if they are thinking about suicide or about the intention to harm themselves somehow,” Mauseth continued. “That will help keep people safe right now.”

Mauseth said everyone can learn to recognize concerning symptoms, show compassion and check in with others. If someone tells you they are in a risky frame of mind and you are unconfident or uncomfortable intervening, the National Suicide Prevention Lifeline can help.

“Mental and emotional health during periods of mass trauma follow a common curve. At the start, as people are banding together and assisting one another, we often see a period of improved hopefulness,” said Kate Cole, a spokesperson for Public Health-Seattle & King County.  “As time goes on, we often see people struggle more as the initial spirit of the response fades. And, in the case of COVID-19, we likely have yet to see the long-term fallout in terms of damaged economies, lost jobs and long-term health consequences.”

Cole said the public health agency in Washington’s most populous county is currently parsing its suicide data to look for changes within certain age groups and communities to see if there are shifts in trends that may guide better prevention efforts. NPR reported Tuesday that while suicide rates declined in 2019 overall, young people between the ages of 10-24 bucked the trend — with suicide attempts among Black adolescents causing particular concern. 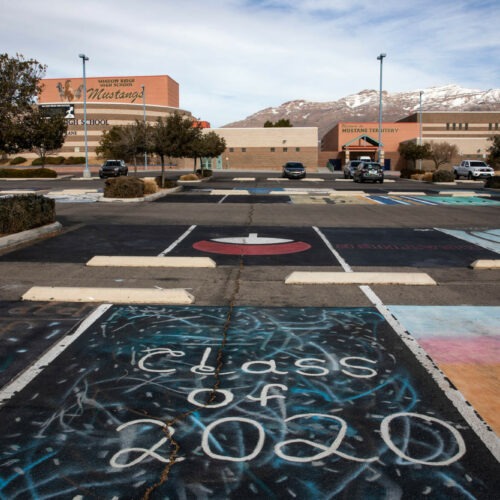 In recent months, many suicidal children have been showing up in hospital emergency departments, and more kids are needing in-patient care after serious suicide attempts. “Across the country, we’re hearing that there are increased numbers of serious suicidal attempts and suicidal deaths,” says Dr. Susan Duffy, a professor of pediatrics and emergency medicine at Brown University. Continue Reading Child Psychiatrists Warn That The Pandemic May Be Driving Up Kids’ Suicide Risk