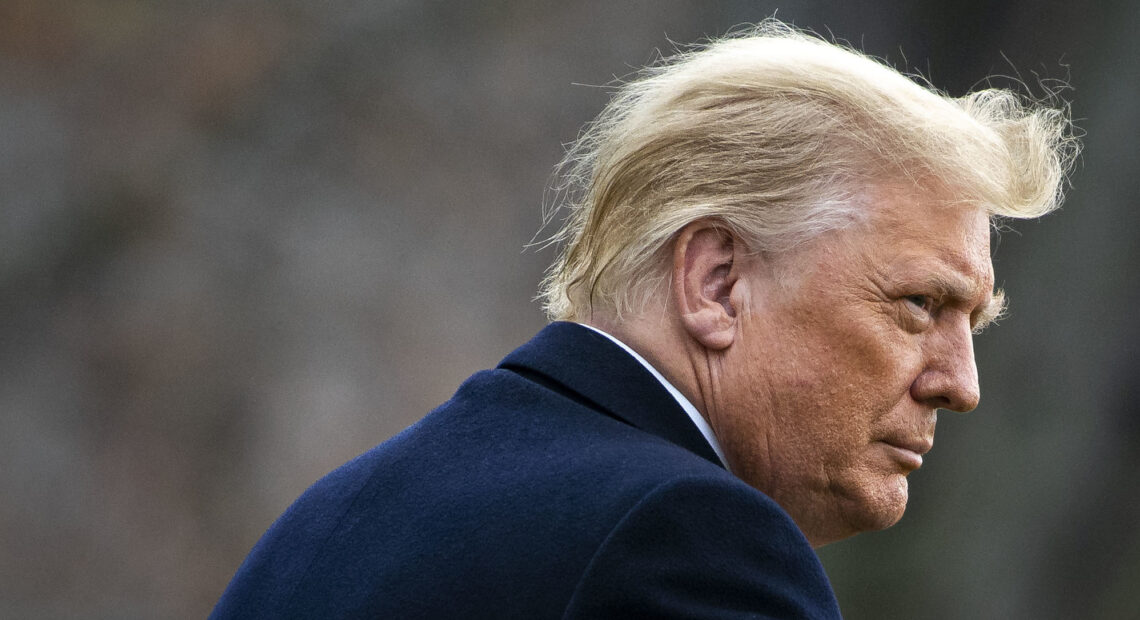 President Trump on Sunday night signed a massive coronavirus relief and spending package, relenting on a measure he had called a “disgrace” days earlier.

The legislation, which combines $900 billion in COVID-19 aid with government funding through September 2021, was passed by large majorities in both houses of Congress on Dec. 21 — only to see Trump blindside legislators the next day and blast the bill.

In a statement Sunday night, Trump said lawmakers will pursue some of his sought-after changes.

His signature avoids a partial government shutdown, as spending was set to run out Tuesday, and it puts an end to days of uncertainty over when millions of Americans will receive the desperately needed economic relief provided by the bill.

Among its many provisions, the package includes direct payments to qualifying Americans, worth up to $600 per adult and child; a boost in weekly unemployment benefits; and funds for small-business aid and vaccine distribution. 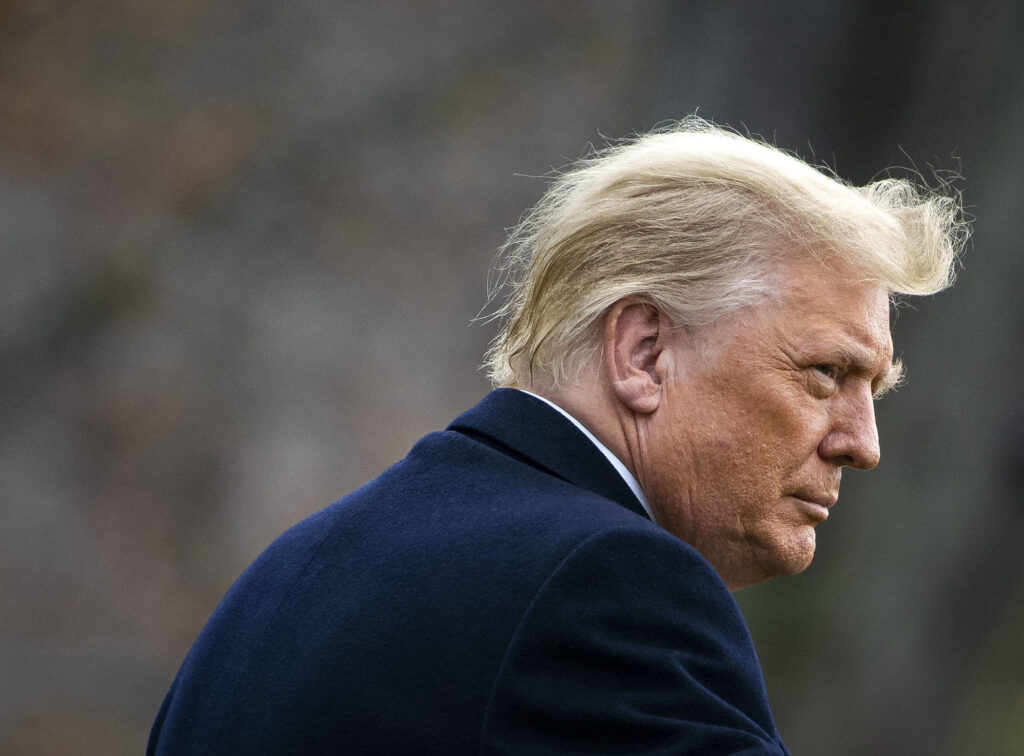 But his delay in signing the package has cost millions of Americans a week of unemployment benefits, as two pandemic-related programs expired Saturday.

“The signing of the bipartisan, bicameral coronavirus relief legislation is welcome news for the fourteen million Americans who just lost the lifeline of unemployment benefits on Christmas Weekend, and for the millions more struggling to stay afloat during this historic pandemic and economic crisis,” she said.

In a statement of his own, Senate Majority Leader Mitch McConnell, R-Ky., applauded Trump for signing the package, without mentioning any of Trump’s demands.

“The compromise bill is not perfect, but it will do an enormous amount of good for struggling Kentuckians and Americans across the country who need help now,” McConnell said.

How we got here

The path to the president signing the first major piece of pandemic relief legislation since the $2 trillion CARES Act in March was a long and circuitous one.

After months of bitter negotiations between Republicans and Democrats, Congress passed the combined coronavirus aid and spending bill last Monday.

But on Tuesday, Trump blasted the legislation, calling it a “disgrace.”

He criticized Congress for not providing more in direct payments for Americans, suggesting the number should increase to up to $2,000 per qualifying individual and $4,000 for couples.

That’s despite the fact that it was members of Trump’s own party who had rejected proposals for higher payments during negotiations. Senate Republicans blocked a bipartisan effort to include $1,200 direct payments in the relief deal.

Trump also complained that too much money was being allocated to foreign aid and domestic projects not related to the coronavirus pandemic. The reality is that congressional leaders passed the relief bill in combination with a broader spending bill that funds the government. The president has signed bills including money for these programs in the past couple of years.

On Christmas Eve, House Democrats sought to follow Trump’s lead and pursue larger direct payments by unanimous consent, while House Republicans attempted to revisit the foreign aid section of the omnibus bill. Both changes were blocked by the other party.

In his statement Sunday night, Trump said the House will vote Monday on a previously planned bill to increase payments to individuals from $600 to $2,000. Trump added: “The Senate will start the process for a vote that increases checks to $2,000.”

The president also said that he “will sign the Omnibus and Covid package with a strong message that makes clear to Congress that wasteful items need to be removed.”

The Democratic-led House is highly unlikely to take up those spending items.

Trump’s statement also includes items that are not part of the relief and spending measure.

“Congress has promised that Section 230, which so unfairly benefits Big Tech at the expense of the American people, will be reviewed and either be terminated or substantially reformed,” he wrote. “Likewise, the House and Senate have agreed to focus strongly on the very substantial voter fraud which took place in the November 3 Presidential election.”

There’s no evidence of widespread voter fraud in the election, which Trump falsely claims he won. President-elect Joe Biden is set to be sworn in in weeks.

A lack of a repeal of Section 230, which provides some legal protections for technology companies, was one of the reasons Trump said he vetoed the annual defense authorization bill. Both congressional chambers are planning to return to Washington, D.C., in the coming days to attempt to override that veto.