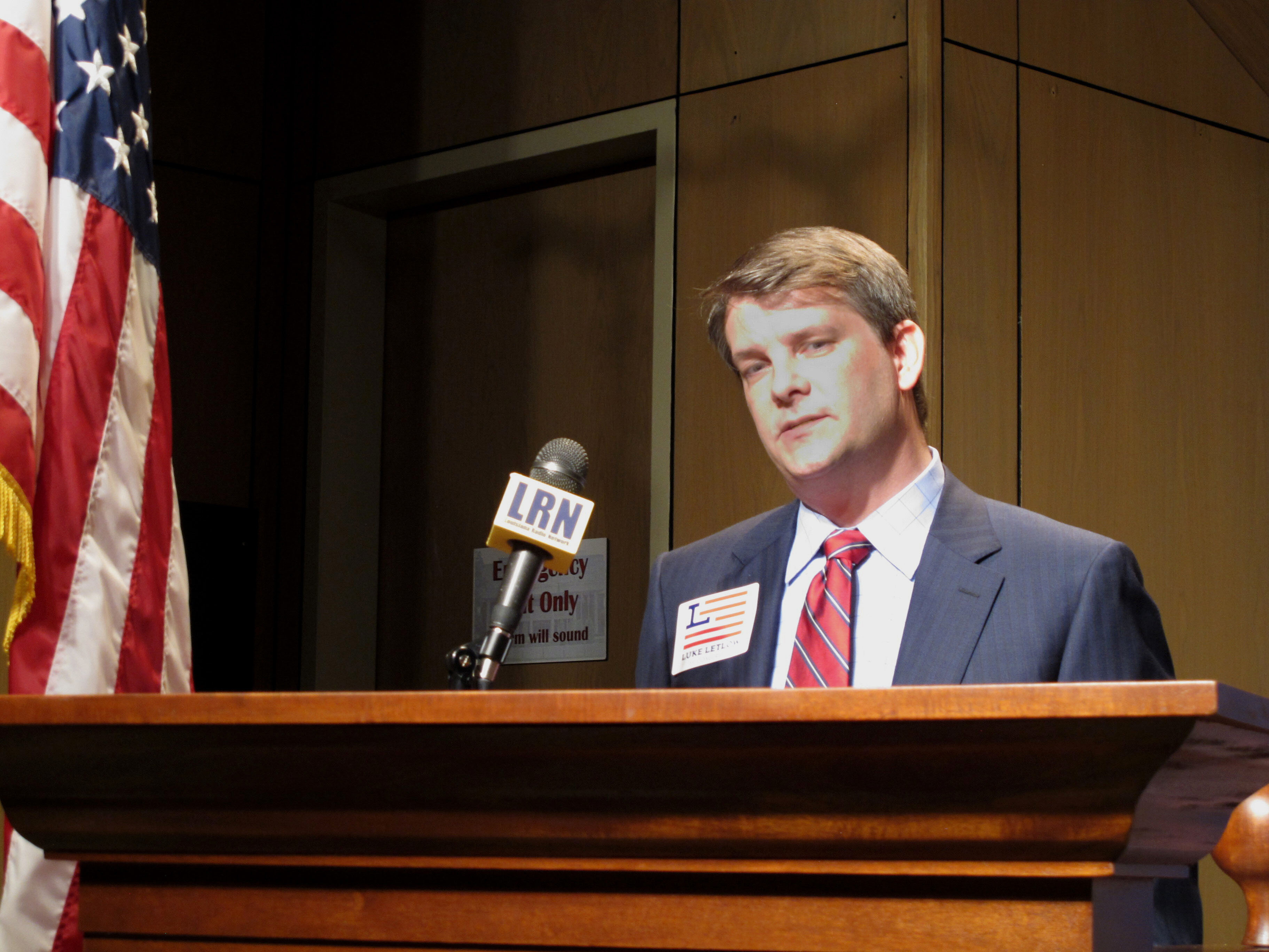 Louisiana Congressman-Elect Luke Letlow, 41, Dies From COVID-19, Days Ahead Of Swearing In

Letlow was set to be sworn in as U.S. representative on Jan. 3.

“The family appreciates the numerous prayers and support over the past days but asks for privacy during this difficult and unexpected time,” Andrew Bautsch, Letlow’s spokesman, said in a statement announcing his death. “A statement from the family along with funeral arrangements will be announced at a later time.”

Letlow announced on Dec. 18 that he had tested positive for COVID-19 and was hospitalized a day later. He kept his followers updated of his condition on social media. Days before his death, he was in intensive care at St. Francis Medical Center in Monroe, La., and was later transferred to Ochsner LSU Health in Shreveport on Dec. 22. 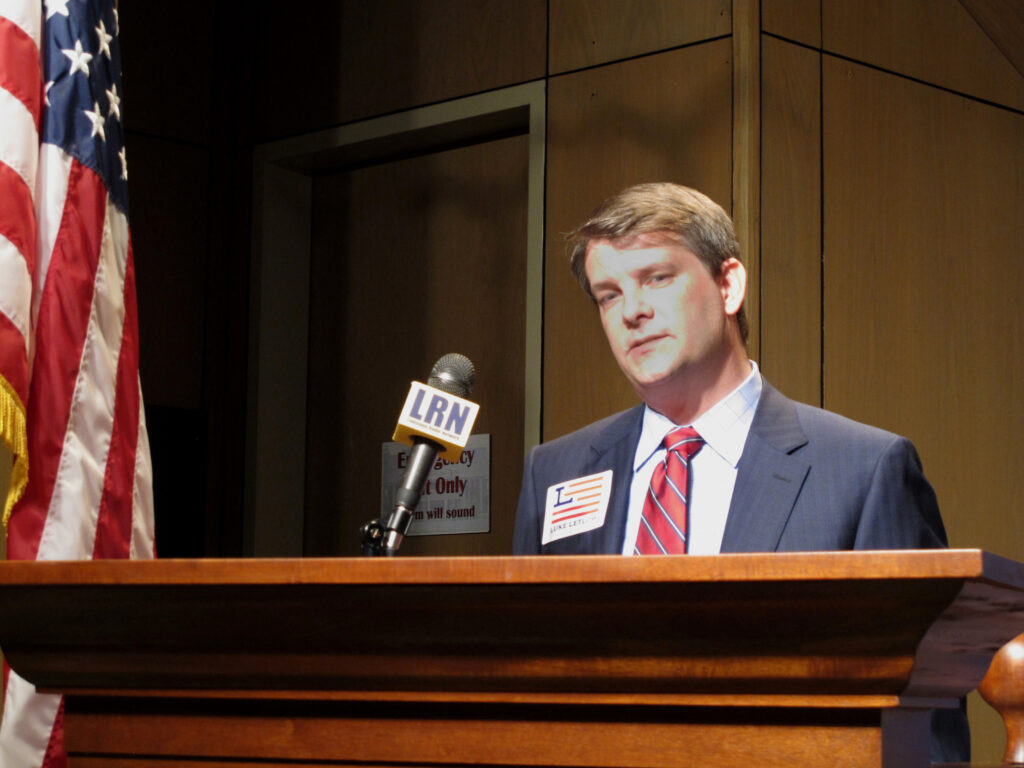 Louisiana’s Congressman-elect Luke Letlow announced on Dec. 18 that he had tested positive for COVID-19 and was hospitalized a day later. CREDIT: Melinda Deslatte/AP

Bautsch said in a Dec. 23 statement that Letlow was in stable condition. He was receiving Remdesivir and steroids as part of his treatment, but Letlow’s condition worsened in recent days.

Letlow, who was 41, is survived by his wife, Julia Barnhill Letlow, and two young children, according to a statement from Bautsch shared on Facebook.

Letlow previously served six years as the chief of staff for his predecessor, Rep. Ralph Abraham, according to New Orleans Public Radio. He began his career in politics working for Bobby Jindal when Jindal was a congressman and then a governor.

“Congressman-elect Letlow felt a calling from a young age to serve the people of his home state,” Louisiana Gov. John Bel Edwards, said in a statement. Edwards ordered flags to be flown at half-staff on the day of Letlow’s funeral.

Letlow’s congressional colleagues shared their condolences at the news of his death as well.

“Luke had such a positive spirit, and a tremendously bright future ahead of him. He was looking forward to serving the people of Louisiana in Congress, and we were excited to welcome him to our delegation where he was ready to make an even greater impact on our state and our Nation,” the statement said.

House Speaker Nancy Pelosi said Letlow “fought passionately for his point of view and dedicated his life to public service.”

“As the House grieves Congressman-elect Letlow’s passing, our sorrow is compounded by the grief of so many other families who have also suffered lives cut short by this terrible virus. May it be a comfort to Luke’s wife Julia and their children Jeremiah and Jacqueline that so many mourn their loss and are praying for them at this sad time,” she said.

There have been more than 304,000 confirmed coronavirus infections in Louisiana since the pandemic began. Almost 7,400 people in Louisiana have died from COVID-19, according to the state health agency.

When congressional seats in Louisiana become vacant, the governor can call a special election at any time.