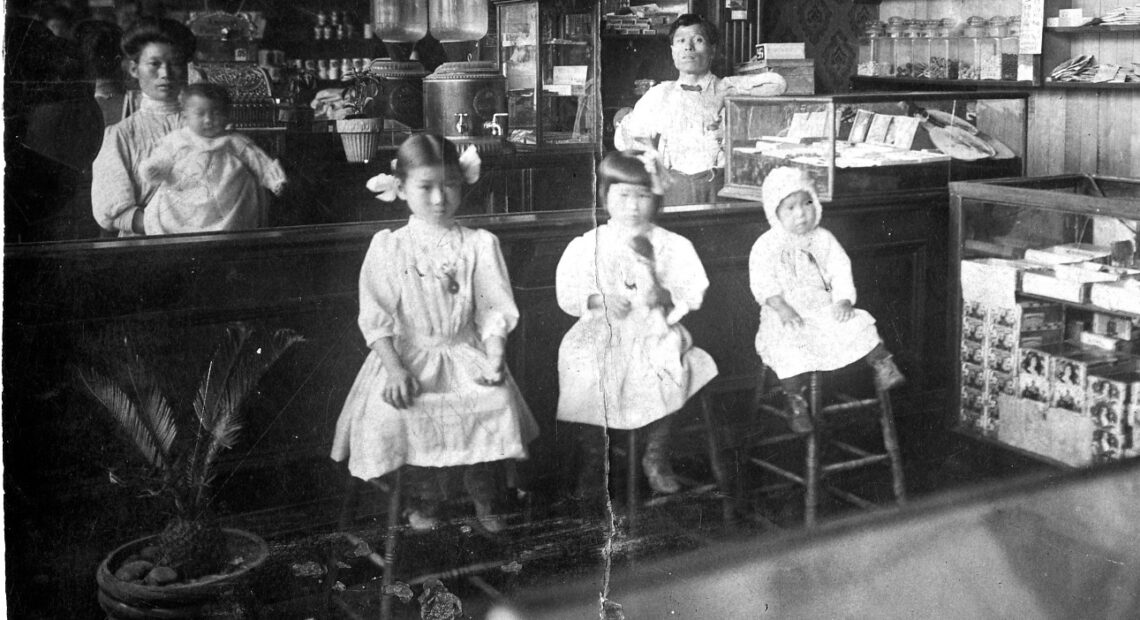 In this installment of the “Past as Prologue” series comes the story of a U.S. soldier, Sgt. George Yamauchi, from Pasco. He asked in 1943: ‘What is an American?’  Yamauchi penned the question in the local newspaper after his family was persecuted. The question defining who is an American is as relevant today as it was then.

Sgt. George Yamauchi’s family settled in Pasco in 1907. His parents, Harry and Chieka Yamauchi, came to the Tri-Cities with their oldest daughter, Lou. For nearly four decades, the Yamauchis and their nine children were viewed as exemplary American citizens. They opened several successful businesses. 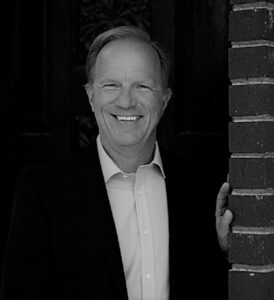 WSU professor of history Robert Bauman. His recent book is “Nowhere to Remember: Hanford, White Bluffs and Richland to 1943.” Courtesy of Robert Bauman.

But WWII changed things. Home on furlough from the Army, George Yamauchi became frustrated that the community had changed. His family faced persistent discrimination and hostility. His older sister, Mary, was denied a renewed business license to continue the café that their family had been operating for almost three decades. In addition, his parents and family members were imprisoned in the internment camps at Heart Mountain, Wyoming, and Minidoka, Idaho. George Yamauchi wrote a letter to the editor of the local newspaper and asked: “What does it mean to be an American?” He wrote he was “very much disappointed in the seemingly narrow outlook on life that so many… citizens have adopted since the war began….The neighborly attitude of the people had changed to that of distrust and suspicion.”

Yamauchi warned against “falling victim to the very thing against which Americans are giving their lives!” He asked readers: “What is an American? Is he white, black, yellow, red, or any other certain color? It is generally conceded that he is any one of these or a mixture of them all. That is one of the principles of our Constitution, is it not?” When George Yamauchi penned his letter in December 1943, his family had been torn apart by war and the internment camps. 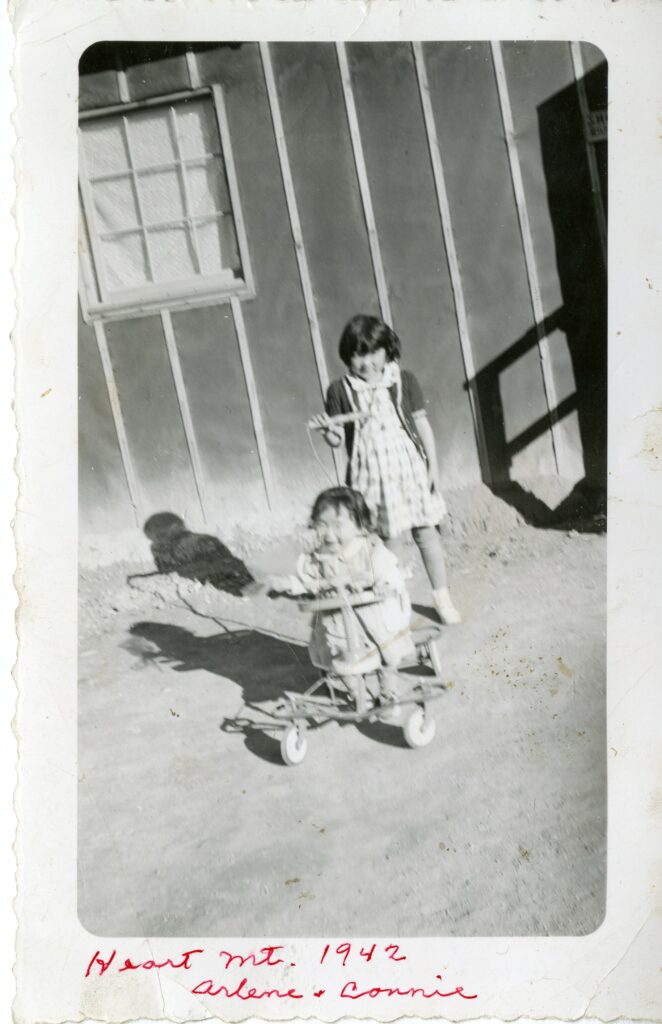 Two children at the Heart Mountain Internment camp in Wyoming, where some of Yamauchi’s family were sent. Courtesy of  Robert Bauman/WSU history department

George Yamauchi’s plea was for fellow Pasco citizens to remember both the Yamauchi family’s central role in the community and to remember what it meant to be an American citizen.

To Yamauchi, being an American citizen meant, in part, fighting for his country, and exercising his freedom of speech and using the freedom of the press at a time when he and other family members had experienced hatred, imprisonment and bigotry. His poignant plea, “what is an American?” and his answer demonstrate ways non-whites in Pasco and the Tri-Cities challenged racial prejudice. His eloquent words and heartfelt message remain just as relevant and important in the 21st century, when migrant children are held in prison camps and racial discrimination and violence remain central to the experiences of non-whites, as they were in 1943.