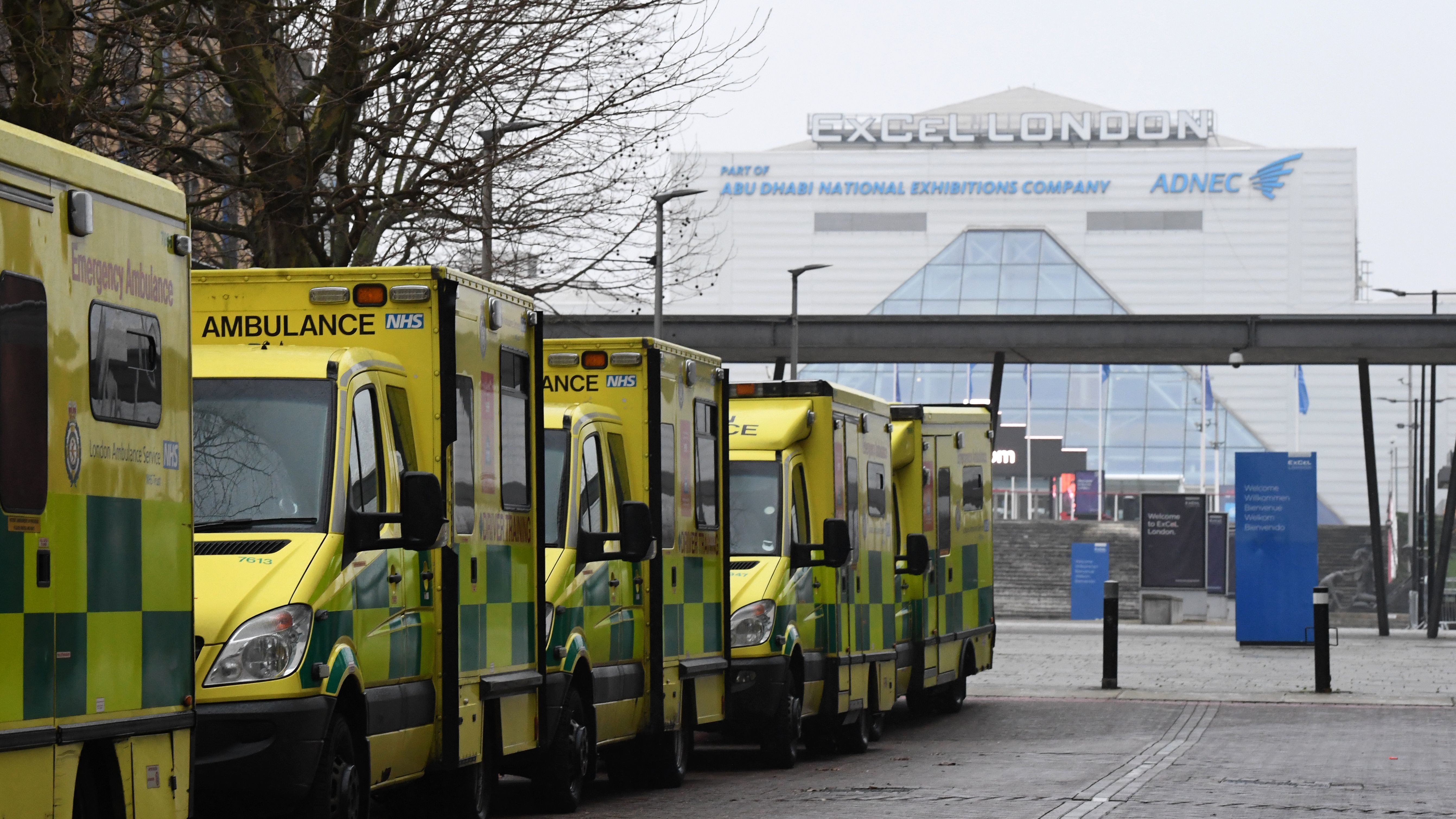 The coronavirus variant that was first spotted last month in the U.K. has now spread to dozens of countries, likely passed on by infected people who traveled around the world and unknowingly brought the microscopic invaders with them.

Researchers say the new variant — dubbed B.1.1.7 — probably originated in the South East region of England in September, before being detected there in November. According to a new report from Imperial College London, Britain’s November lockdown did little to curb its spread, which was most prevalent in young people under 20 years old. The World Health Organization says the new variant is responsible for more than half of new infections in the U.K.

The variant is now in dozens of countries, including the United States, where it has infected people in Colorado, California and Florida. Europe is riddled with the variant, which has been reported in Belgium, France, Germany, Ireland, Italy, the Netherlands, Norway, Spain, Sweden and Switzerland. It has also been detected in Asia, Australia, the Middle East and South America. 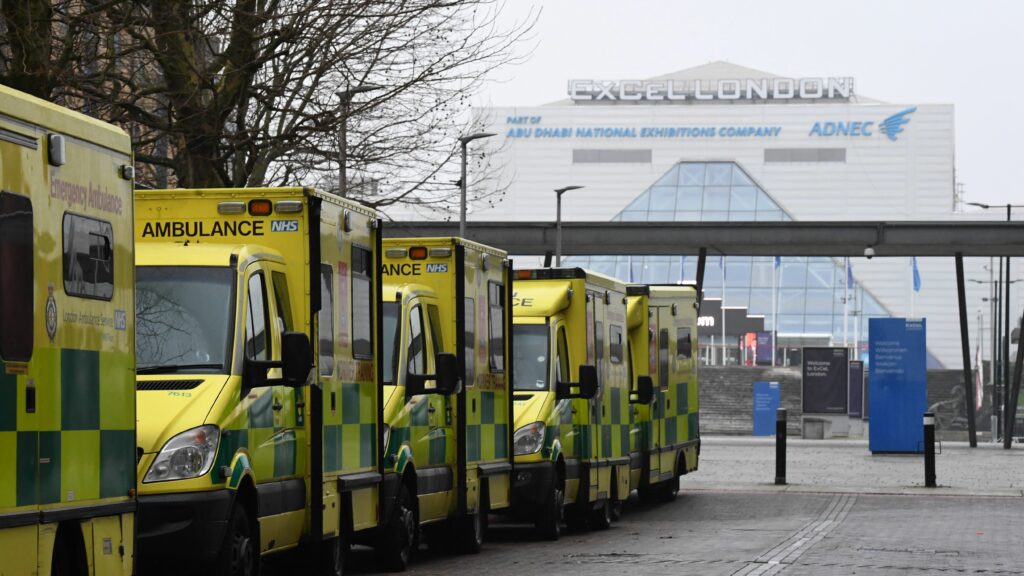 Ambulances are parked outside the NHS Nightingale hospital at the ExCeL center in east London on Friday. Hospitals in the U.K. are preparing for an influx of patients as the coronavirus continues to spread.
CREDIT: Daniel Leal-Olivas/AFP via Getty Images

And the new version of the virus is already mutating — 17 mutations have been spotted, NPR global health correspondent Michaeleen Doucleff told Weekend Edition. “Mutations in viruses crop up all the time, when the virus grows inside a person — specifically when it reproduces and makes a bunch of copies of itself,” Doucleff said. Mutations occur because of random mistakes as the virus gets copied.

“In the vast majority of cases, these mistakes are harmless or they even weaken the virus,” Doucleff said. “But in rare instances, mutations can help the virus — they can give it this little boost, or advantage, over the other versions.”

The good news is that the new variant doesn’t appear to be more deadly. But it is much more contagious — researchers are still trying to determine exactly how much more, but many have estimated it could be 50% more transmissible than the original strain. That may be because it leads to an increased viral load inside a person’s nose or respiratory tract — and so it gets dispersed more easily when people talk or cough. Another theory is that the new variant binds to human cells more easily.

The variant is helping drive the current increase in cases in the U.K., which saw a massive spike in recent weeks. According to the Johns Hopkins Coronavirus Resource Center, December set a record for new cases there, with more than 862,000 added that month.

December was also especially bad for the United States, where the month saw record highs — not just in 6.3 million new cases, but also in new deaths. More than 77,000 people died here from COVID-19 last month — bringing the nation’s coronavirus death toll to 348,000, as of Saturday afternoon.

Now, health care workers are bracing for a particularly deadly January, as the United States experiences the fallout from travel during the Christmas holidays. President-elect Joe Biden cautioned this week that “the next few weeks and months are going to be very tough, a very tough period for our nation — maybe the toughest during this entire pandemic.”

The U.K. variant is but one of multiple mutations that scientists have discovered. According to the Centers for Disease Control and Prevention, a variant that emerged in South Africa in October shares some of the same mutations as the U.K. variant. Yet another mutation has been found in Nigeria. Neither of the variants are believed to be more serious.