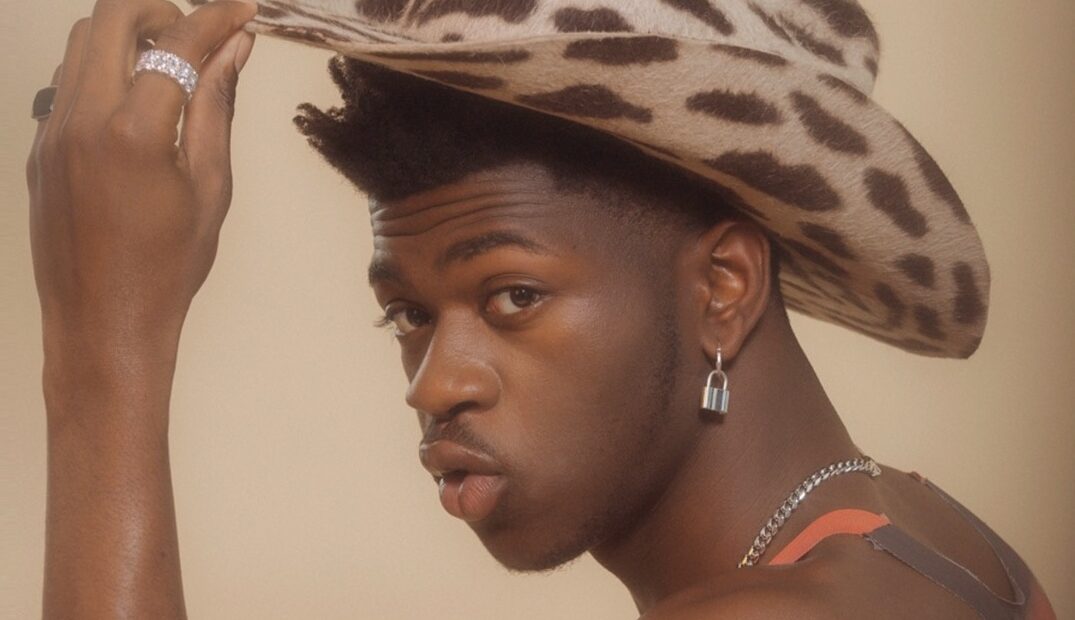 A little boy decked out in a pink rhinestone cowboy outfit travels around a farm and points out things that bring him joy. “A is for adventure. Every day is a brand new start. B is for boots — whether they’re big or small, short or tall. C is for country,” the story goes.

This is the basic premise of the new kids book C Is for Country written by Lil Nas X, the Grammy-winning, chart-dominating rapper behind “Old Town Road.” As a storybook version of Lil Nas X shows readers around the farm, he gets to F, which is for fringe, feathers and fake fur. “I love that for me,” the illustrated rapper says.

Lil Nas X, the Grammy-winner behind “Old Town Road,” has written and released his first children’s book, C Is for Country.
CREDIT: Kayla Reefer/Courtesy of the artist

This type of “be yourself” messaging is common in children’s books. The real Lil Nas X ran into it all the time growing up — except, he says, it never felt totally genuine to him. “It was never truly enforced,” he says. “It was kind of like ‘do what you want, be who you want, but be who I want you to be.'”

Reaching kids on their level has been a big part of the public persona of Lil Nas X in the past year. Last spring he did an appearance on The Not-Too-Late Show, singing the theme along with its host, Elmo. Leading into the holidays, he did a virtual performance on the online video game platform Roblox, reminiscent of the Travis Scott Fortnite concert in April. But Roblox has a huge younger audience — the company says over half its users are under 13 — and the Lil Nas X concert alone drew in over 30 million visits.

Lil Nas X says his nieces and nephews, to whom his new book is dedicated, guide his thought process when he’s thinking about relating to children. When Roblox approached him to do the virtual concert, he wasn’t fully on board until he went to his sister’s house and his nephew coincidentally asked him about the game. “And then, boom, I just decide to do it,” the rapper says.

Marketing to kids directly makes perfect sense when you look at exactly how huge “Old Town Road” was with the elementary school set. “Lil Nas X catered to and resonated with that younger demographic,” says Dan Runcie, the founder of Trapital, a media company and newsletter focused on business and hip-hop. 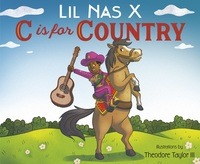 Runcie points to a surprise show Lil Nas X did at Lander Elementary school in Ohio in 2019. In footage from that day, the rapper enters a gym full of children who start screaming at the top of their lungs. Some grasp their heads in disbelief. Others just jump up and down. Some are so overwhelmed they just stand there slack-jawed.

And while it is rare to see one of the biggest hip hop/pop/country crossover acts perform in an elementary school gym, Runcie says going after kids is a way towards longevity — especially if you’re the only one in your lane who’s doing it. “Because if no one is necessarily your main competition that’s also competing for that from a hip-hop perspective, you stand a better chance,” Runcie says.

Lil Nas X says he isn’t particularly self-conscious about his extremely young fan base. “I’m well aware that life and careers and everything goes in chapters,” the rapper says. “That’s the chapter I’m in right now and I’m OK with that.”

Or, as he put it on his recent track “Holiday,” “Man, I snuck into the game, came in on a horse/ I pulled a gimmick, I admit it, I got no remorse.”