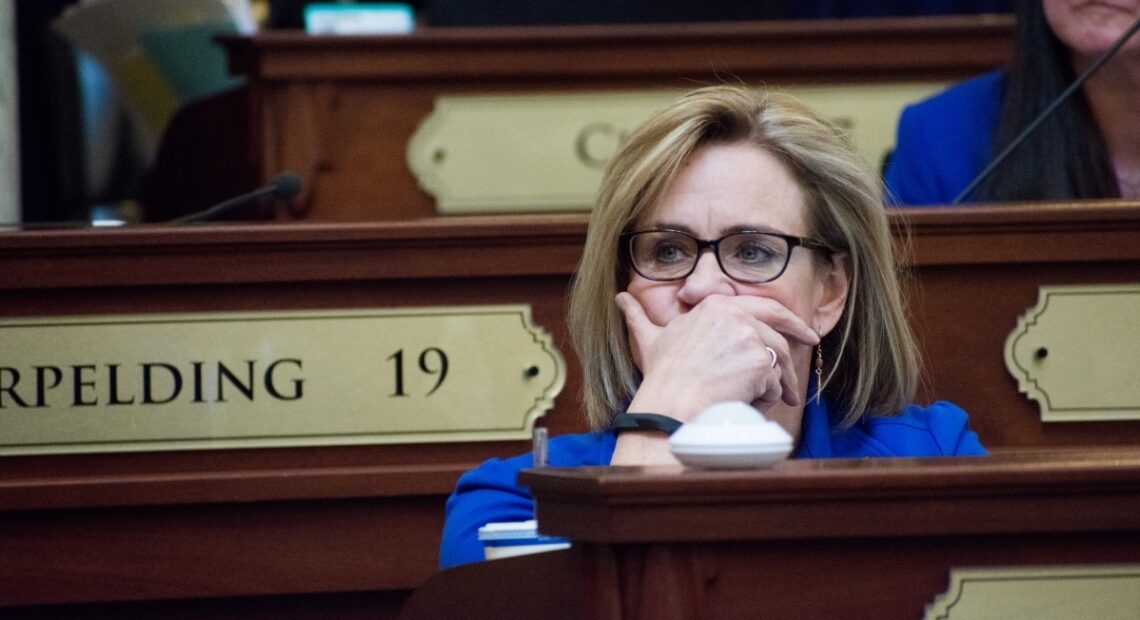 Two Idaho state lawmakers, both Democrats, have filed suit against Republican state House Speaker Scott Bedke, saying he has violated the Americans with Disabilities Act by forging ahead with the legislative session — scheduled to begin Monday — without providing them an option to participate remotely in the midst of the coronavirus pandemic.

Reps. Sue Chew from Boise, and Muffy Davis from Sun Valley, say their respective health conditions jeopardize their lives if they contract COVID-19 and that they haven’t been given reasonable accommodations as required by the ADA.

“This is the last thing I wanted to do. I’m not a fan of lawsuits,” Davis says. 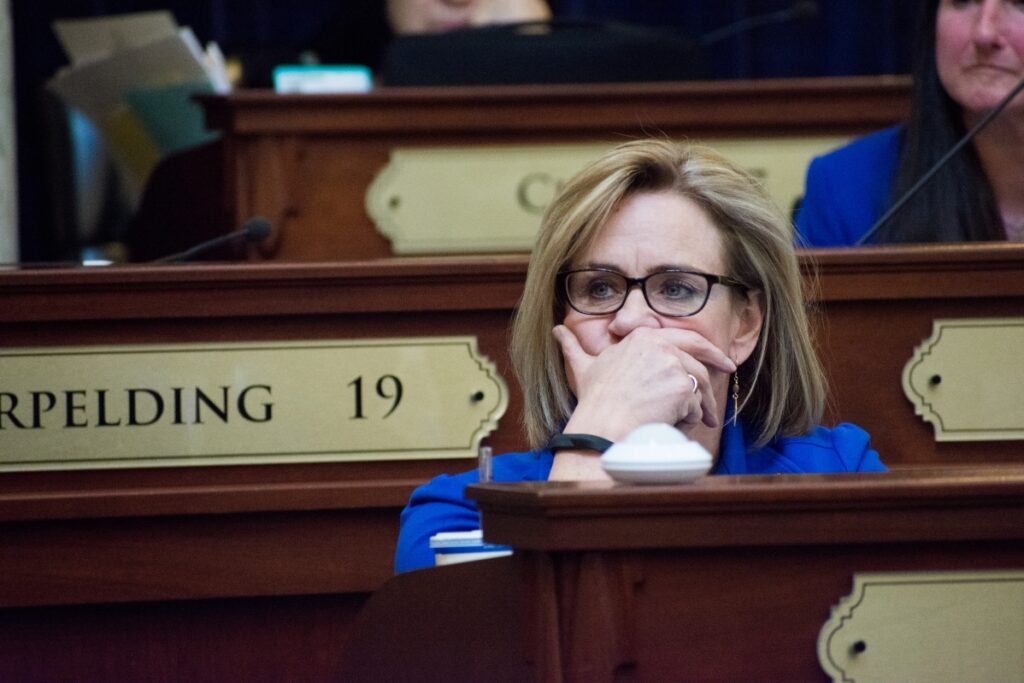 Davis, a Paralympic gold medalist, has paraplegia after injuring her spinal cord during a training run while skiing on Bald Mountain as a teenager. She also says that her daughter, who is 12, has asthma. Chew has type-2 diabetes, as well as hypertension.

Medical experts say certain conditions — including these — can put individuals at higher risk for serious complications if they were to get sick with COVID-19.

Davis says the body’s reaction to getting the virus is like playing Russian roulette.

“You don’t know if it’s going to be the one with the bullet or not, and I’m not willing to take that risk for my life or my daughter’s life,” she says.

Both lawmakers say they want the ability to participate in the legislative session remotely, something that would require a two-thirds House vote to approve. Legislatures across the country are in the middle of similar disputes concerning their 2021 sessions, though many have allowed members to participate remotely.

In an interview with Boise State Public Radio in December, Bedke, who is being sued in his official capacity, said he didn’t think there was enough support to go remote.

“I think there’s a lot of momentum with the status quo and I think people will want to operate that way until they cannot,” Bedke said at the time.

Neither legislator is demanding that the session be postponed, nor for a mask mandate within the Idaho Capitol.

Chew and Davis say they have repeatedly contacted Republican leaders who control the chamber about their concerns but haven’t received a response.

Over the past several months, many Idaho lawmakers have regularly refused to socially distance or wear face coverings while they’ve been in the statehouse. Seating in neither the House nor Senate chambers offer adequate space, the complaint alleges.

During the special legislative session in August, a crowd, of which some members were armed, shoved their way past law enforcement into the Idaho House gallery, shattering a glass door in the process. They also ripped down signs taped to every other chair to promote physical distancing.

Davis, who uses a wheelchair, was stuck in a committee hearing room with only one accessible exit point when maskless protesters disrupted the meeting she was attending. She had to be escorted out by state troopers.

“One went in front and kind of broke crowd and the other one pushed me up and through.”

But it was “incredibly nerve-racking,” Davis says. She was worried that a gun might discharge in the crowd.

“They were all very agitated and riled up,” she recalls. “All it was going to take was one moment a gun to go off and then there’d be 60 going off, and I’d be right there in the middle of it,” she says.

Ultimately, just three people were arrested during the special session, including Ammon Bundy, the man who led an armed standoff with federal agents at a wildlife reserve in rural eastern Oregon in 2016. No one was arrested for the initial clash with the police.

Neither Chew nor Davis were able to avoid crowds in the public hallways, which they had to enter in order to access their office space, according to the complaint.

Chew contends she was also promised access to remote seating in the House gallery where she could vote and debate while being distanced from others, but that seating was taken by the throngs of maskless people who shoved their way in.

The result was a “complete and total failure to respect any kind of accommodation” for these legislators, they say.

The two also say they want self-contained offices, rather than the cubicles they were assigned, after Republicans reserved each of those spaces for themselves.

“Though it’s unfortunate that negotiations have taken this turn, I will continue to move forward in good faith toward a solution workable for all members,” House Speaker Bedke said in a statement. “I can assure everyone that the Leadership Team from the House Republican Caucus is working to make a safe and productive environment where we can complete our business as quickly and effectively as possible.”