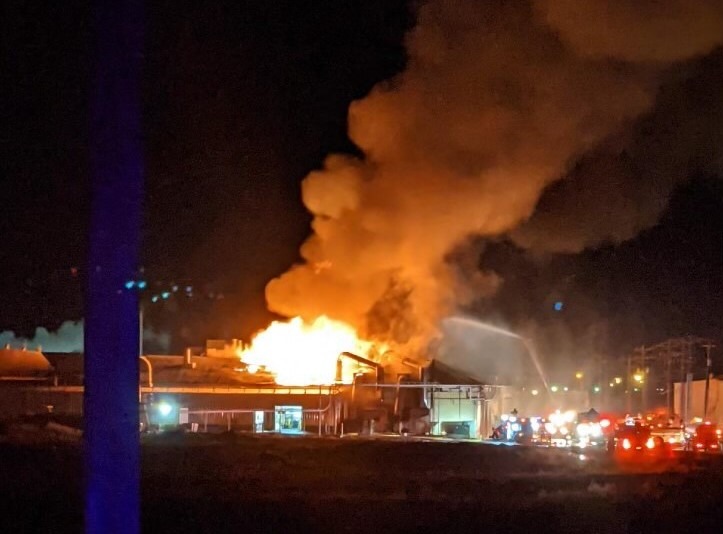 A potato processing plant in the central Washington town of Warden burned down in a dramatic overnight fire Thursday.

By early Friday morning, emergency responders had evacuated nearly a third of the homes near the plant. Flames were licking a large tank of ammonia, and firefighters feared it might explode.

“This was a very large fire,” Kyle Foreman with the Grant County Sheriff’s Department said. “Certainly one of the top 10 in my career.”

The fire was called in around 5 p.m. Thursday. By nearly 9 p.m. came a Level 3 “Get Out Now” evacuation order, and officers began going door to door. Residents were allowed to go home about 1 a.m. Friday morning.

No injuries have been reported.

Warden is a town of nearly 3,000 people set among some of this nation’s greenest irrigated agriculture. The surrounding crops are irrigated by the Columbia River’s Grand Coulee Dam and the massive federal Columbia Basin Project.

The plant was one of two dehydrated potato processing plants in the state, used to dry potatoes too ugly, small or large to sell to consumers. Those spuds instead end up in processed foods like instant mashed potatoes.

The plant’s owner is Frank Tiegs, a giant in the Northwest potato industry. He farms thousands of acres across the Northwest and owns plants in the Tri-Cities, and major facilities in Oregon and Idaho. But he’s also controversial. He’s been accused of backing out of a major industry deal, according to the Capital Press.

His Warden plant has also come under intense scrutiny before.

In 2016, Tiegs’ plant was cited with multiple severe safety violations by Washington L&I, according to the Tri-City Herald. He appealed the fines.

In 2017, Tiegs’ Pasco plant was cited by a U.S. Department of Justice investigation into whether it discriminated against immigrants.

Potatoes are big business in the Northwest. In Washington alone they account for a $7.4 billion economic impact and 36,000 jobs, according to the Washington Potato Commission. But potatoes aren’t selling like they used to pre-pandemic. Takeout can’t make up for all the fries and tater tots usually consumed at restaurants.

Farmers depend on dehydration plants to recoup some extra income after all their top potatoes are bagged, boxed or fried.

“It’s literally millions of pounds of potatoes,” said Chris Voigt, who heads the Washington Potato Commission. “You can maybe make them into tater tots, but that’s a lot of tater tots.”

Now, those millions of pounds of ugly potatoes might not have a home. 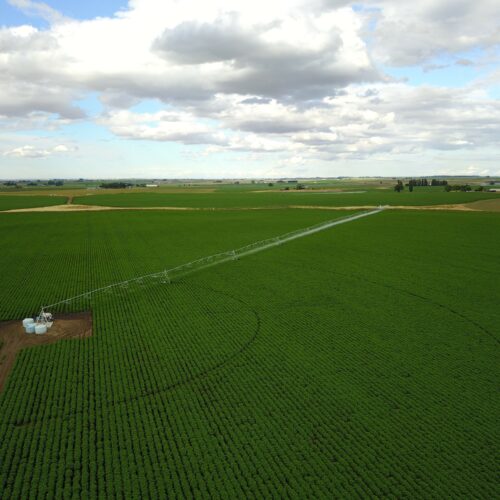 Cut And Fried: Northwest Spud Farmers Take A Deep Hit On Their Contracts

Farmers say they’ve already taken a hit from the pandemic and higher fertilizer costs. Now they are going to get 3% less for their potatoes from Lamb Weston, McCain Foods and J.R. Simplot Company. Continue Reading Cut And Fried: Northwest Spud Farmers Take A Deep Hit On Their Contracts 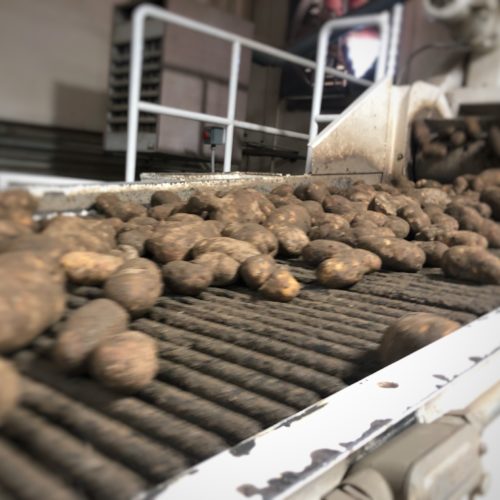 The Economics Of Food Supply, Explained Through One Idaho Farmer’s Mountain Of Potatoes

Instead of letting his harvest rot, a farmer in Idaho came up with a creative outcome for his mountain of potatoes. Continue Reading The Economics Of Food Supply, Explained Through One Idaho Farmer’s Mountain Of Potatoes