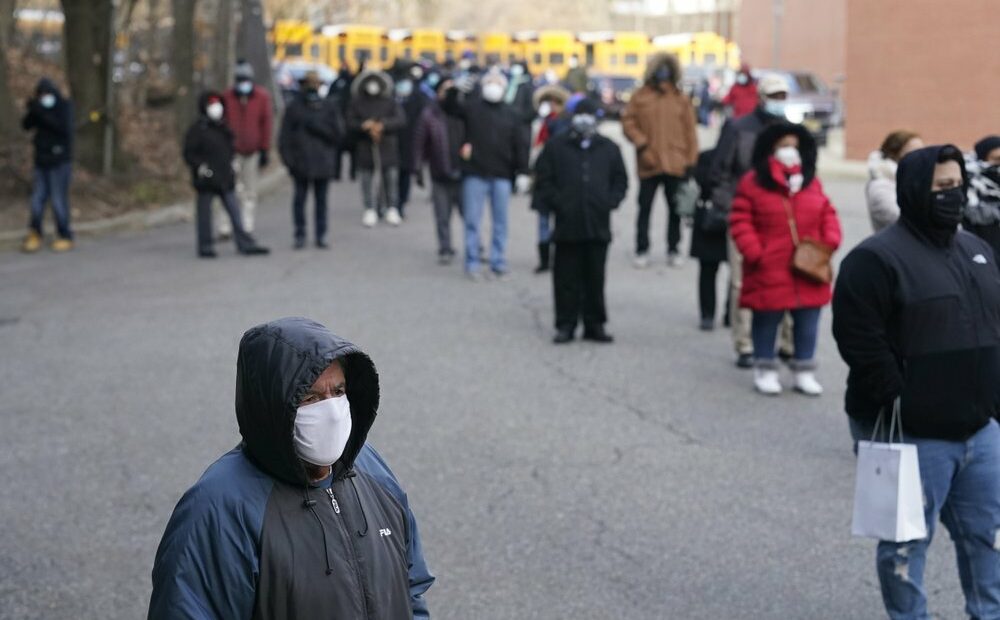 Playing Favorites? Hospital Boards And Donors, Some In Washington, Get Vaccine Priority Offer

While millions of Americans wait for the COVID-19 vaccine, hospital board members, their trustees and donors around the country have gotten early access to the scarce drug or offers for vaccinations, raising complaints about favoritism tainting decisions about who gets inoculated and when.

In Rhode Island, Attorney General Peter Neronha opened an inquiry after reports that two hospital systems offered their board members vaccinations. A Seattle-area hospital system was rebuked by Washington Gov. Jay Inslee after it offered COVID-19 vaccination appointments to major donors. And in Kansas, members of a hospital board received vaccinations during the first phase of the state’s rollout, which was intended for people at greater risk for infection.

Hospitals in Florida, New Jersey and Virginia also have faced questions about distributing vaccines, including to donors, trustees and relatives of executives. 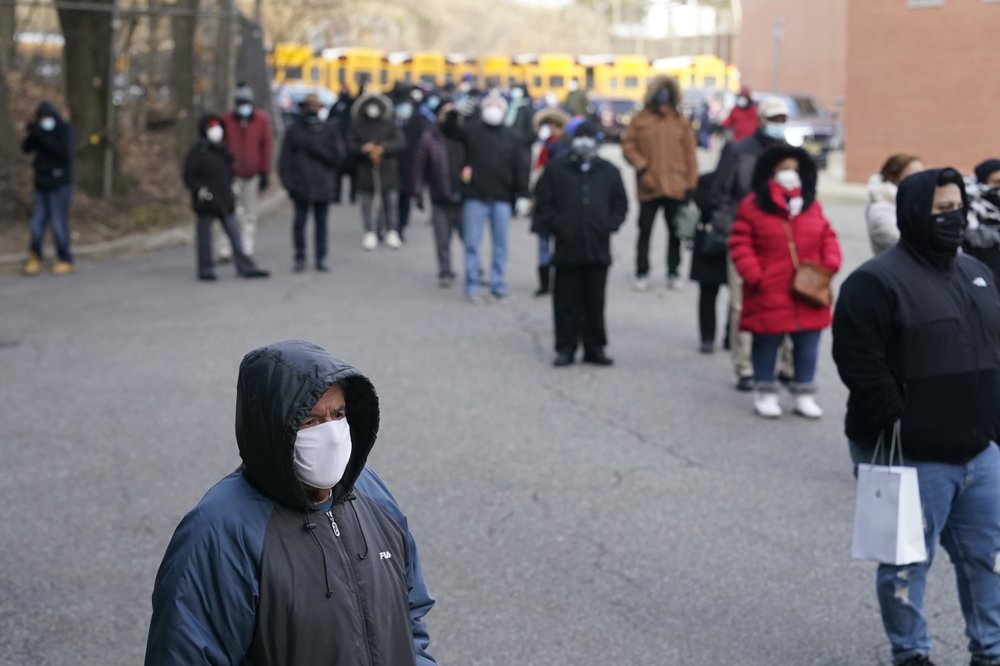 People wait in line for the COVID-19 vaccine in Paterson, N.J., Thursday, Jan. 21, 2021. Some hospitals around the U.S. are facing complaints about favoritism and line-jumping after their board members and donors received COVID-19 vaccinations or offers for inoculations. CREDIT: Seth Wenig/AP

“We want people vaccinated based on priority, not privilege,” Inslee spokesman Mike Faulk said. “Everyone deserves a fair opportunity to get vaccinated.”

At the direction of the federal government, states have set up tiered distribution pipelines aimed first at protecting essential workers and those most at risk, including older Americans. In California, for example, medical workers, first responders, nursing home residents and people 65 and older are at the front of the line for the coveted shots.

In some cases, it’s not clear if rules were violated when people outside priority groups received vaccinations. Guidelines vary by state, and hospitals can have leeway making decisions. In California, providers have more latitude to make sure they do not squander hard-to-get vaccine in cases where it might be at risk of going to waste.

In Rhode Island, Attorney General Peter Neronha began an inquiry into two hospital systems after The Providence Journal reported this month that some board members of hospital systems Lifespan and Care New England had been offered vaccinations.

In an interview Friday with The Associated Press, Neronha said the report, if true, raised questions about whether the vaccine was being distributed appropriately.

We all know the stakes are incredibly high. People are frustrated, they’re scared,” Neronha said. “Given the lack of supply here, every dose is critical.”

Care New England spokeswoman Raina Smith said in an emailed statement that administrators would cooperate with the probe. Lifespan spokeswoman Kathleen Hart emailed a statement saying the hospital system had followed guidance from Rhode Island health officials and had recently received clearance to vaccinate employers and volunteers considered at lower risk, “including board members, who fall into the volunteer category.”

The Seattle Times has reported that Overlake Medical Center & Clinics emailed about 110 donors who gave more than $10,000 to the hospital system, telling them that vaccine slots were available. The email gave the donors an access code to register for appointments “by invite” only.

At the same time, the public Overlake registration site was fully booked through March. The medical center’s chief operating officer said the invitation was a quick-fix solution after the hospital’s scheduling system failed. Overlake shut down online access to the invite-only clinic after getting a call from Inslee’s staff, and CEO J. Michael Marsh issued an apology.

Seattle Mayor Jenny Durkan called on the state to reassess its vaccine policy to make sure the most vulnerable, especially people of color, are prioritized. Hospital donors should be banned, she said.

“We have an obligation to ensure that our fight against the pandemic does not exacerbate inequities,” she said.

Arthur Caplan, medical ethics director at New York University’s Grossman School of Medicine, said it’s not surprising that hospitals supplied with vaccine to inoculate their workers would interpret guidance broadly and include those who don’t work directly with patients, such as computer technicians.

But giving hospital board members early access to the vaccine, regardless of an individual hospital’s rationale, only damages public confidence that shots are being distributed equitably, Caplan said.

“It’s a reminder that if you’re rich, well-connected and know how to work the system, you can get access that others can’t,” Caplan said. “Here it is, right in our face, when it comes to vaccinations.”

Fred Naranjo, owner of a San Francisco insurance company and a board member and chair of the finance committee at St. Rose Hospital in Hayward, California, got a first vaccine before Christmas along with first responders and frontline medical workers.

Naranjo told KNTV-TV he wasn’t seeking special treatment ahead of others. He said he’s often at the hospital “walking the halls, talking to people,” and wanted to serve as a role model for others in the Hispanic community to get vaccinated.

“The main thing I wanted to do is to show people to take the vaccine and not to be afraid,” Naranjo said. “That it is safe. They need to be protected.”

Hospital spokesman Sam Singer said Naranjo was the only board member to receive a vaccination, because he visits the hospital weekly to meet with doctors, nurses and patients.

In Kansas, members of the Stormont Vail Health board, along with its fundraising board, received vaccinations during the first phase of the program, which was focused on nursing homes and health care workers. Spokesman Matt Lara said workers got shots first, and board members received them because they govern the hospital and its daily operations.

In California’s Santa Clara County, southeast of San Francisco, health officials are withholding COVID-19 vaccines from a hospital after it offered the vaccine to about 65 teachers and staffers from a wealthy school district in Silicon Valley, skipping people over 65 and health care workers.

Teachers and staff at Los Gatos Union School District received an email last week from Superintendent Paul Johnson offering vaccines ahead of schedule. In the email, first reported by the San Jose Spotlight news outlet, Johnson said the hospital’s offer was made in gratitude because the district raised funds for 3,500 meals that went to frontline workers at Good Samaritan Hospital and another facility.

Teachers, in the email, were told to impersonate health care workers despite the threat of perjury to obtain access to the vaccine. Good Samaritan CEO Joe DeSchryver said in a statement Tuesday that all appointments for a vaccine for people who are not health care workers or over 65 have been canceled.

“We regret the mistake we made in our efforts to use all vaccines prior to expiration,” he wrote.